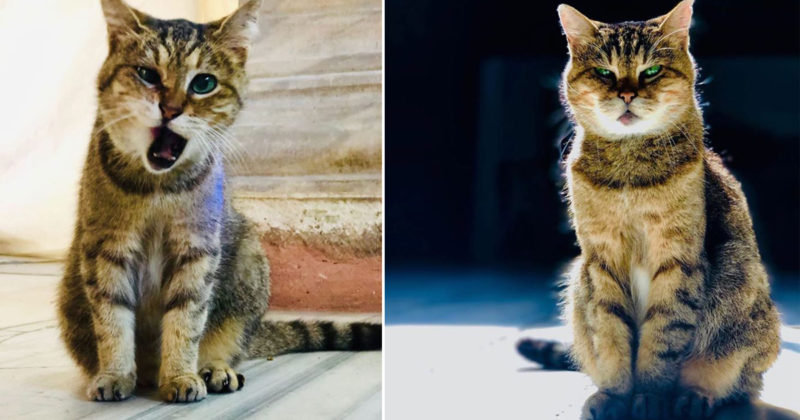 Recently, the President of Turkey decided to change the status of the Hagia Sophia in one of the largest cities in the country.

Such a decision caused a lot of different gossip, discussions, but Glee remains unchanged – the most famous cat that welcomes guests and feels like a full-fledged owner here.

This is Glee – charming and attractive. This cat is in no hurry. 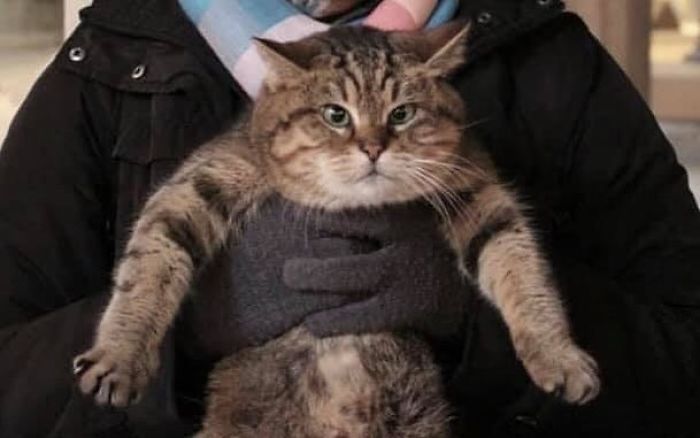 Glee sometimes takes liberties and behaves not too decently. Not a single tourist will pass by such a Glee.

From the first day of his birth, Glee lives in the cathedral. The cat is 16 years old and knows this cathedral better than anyone.

Glee is the real keeper of this place. Glee is sure that people are stupid, fussy creatures, they come and go.

Some guests of the cathedral are impudent. Old, wise Glee forgives people a lot because she is old, wise.

Glee belongs to the Eastern European, short-haired breed. The special charm of Glee is given by slightly slanted eyes. Glee is beautiful, she is rightfully considered the main decoration of the cathedral. 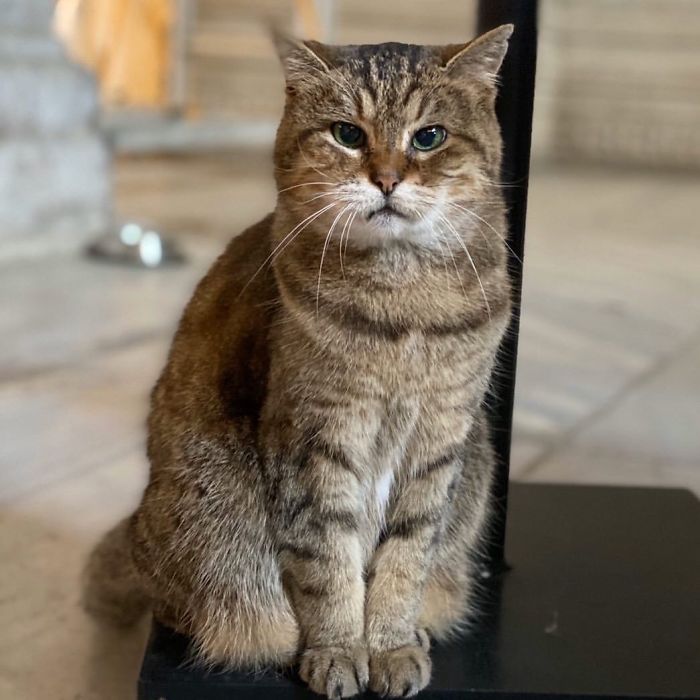 Often she is called the queen and even the keeper of Sophia. Glee welcomes guests to the cathedral with pleasure.

Even tourists can be helpful. Glee is the mascot of the cathedral, it has already been painted by the best artists of our time.

This is Glee, the queen and the keeper of the Cathedral of Hagia Sophia
Share on Facebook