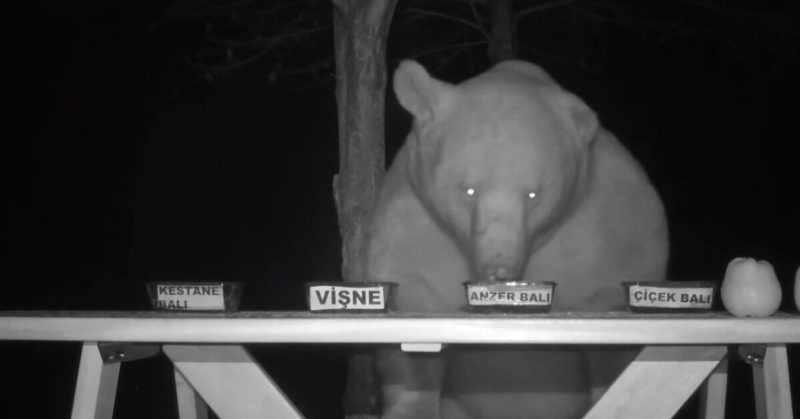 Our hero’s name is Ibrahim Sedef. In the fight against the clubfoot bears that visited the apiary every night to feast on their favorite product, he tried many options to protect his own honeycomb.

But every time it inevitably ended in one scenario – the hives are split, there is no honey, and to enter into a dialogue with bears is useless, as you know. 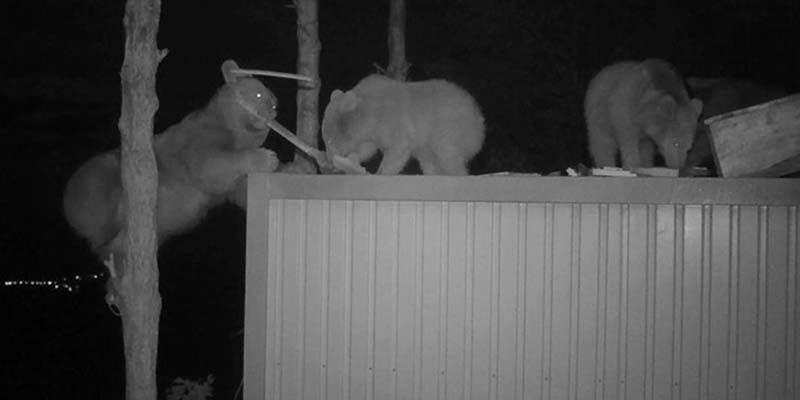 The man erected obstacles, and slip other food.

But no, the bears only agreed to honey. Then Ibrahim had to cheat. He not only did not hide the delicacy but went further – he left five varieties of the product for the crooks to taste. 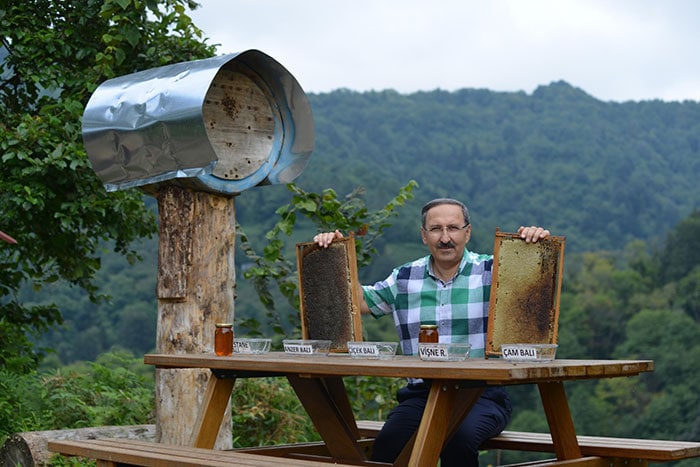 “If I can’t prevent it, then at least I’ll find out what the bears will choose from the proposed one,” the beekeeper decided. The result of the experiment surprised Ibrahim, it turned out that the bears are still noble gourmets of the forest.

Honey connoisseurs were taken exclusively for one sort of honey, in particular Anzersky honey, the price of which is considered the most expensive in the world.

One kilogram of this honey will cost amateurs a round sum with a price tag of $ 300.

The man changed the plates of honey in places, but the bears chose only this variety. The rest of the species most often remained uneaten, and they did not even touch the sugar substitute – they clearly did not approve.

Zookeeper leaved the broom in the chimp enclosure, and later something unexpected happened