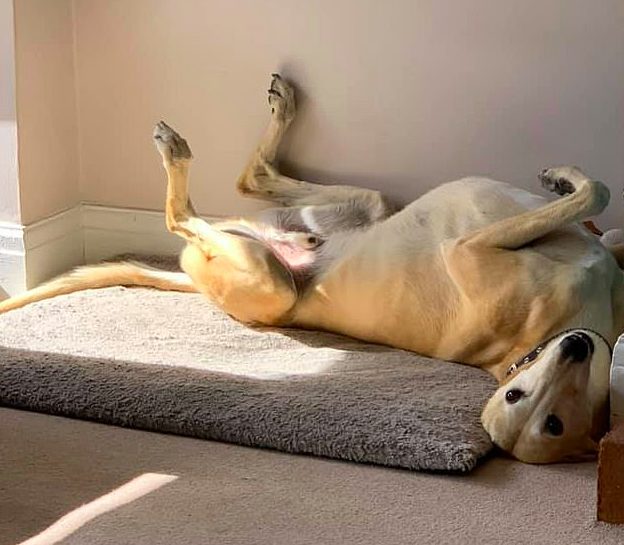 This is a story of a dog who decided to imitate his owner out of affection and sympathy. Since then, this pair has become famous on social media. The video goes viral showing a dog copying his owner’s limping.

Of course, at first, the man didn’t know his pet is imitating him. So Russell Jones was forced to use crutches after he suffered an ankle injury. After noticing his dog lumping on the street during a walk, he rushed to a vet to find out what’s the matter.

The worried owner spent around $400 on scans and X-rays for his dog – Billy to find out that the loving dog was just copying his moves. 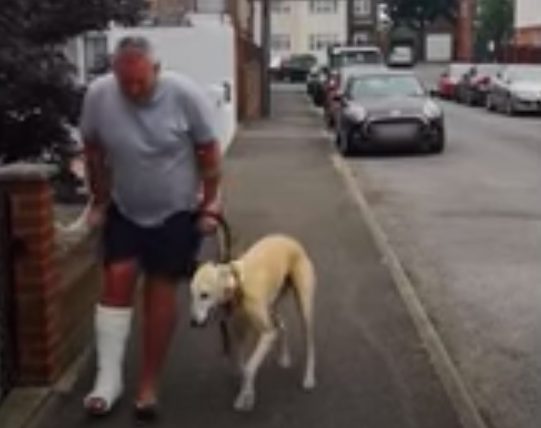 ”My dog walked in without any problem, and the doctors told me they couldn’t find anything wrong with him,” Jones said. ”His affection cost me £300. Love him!” 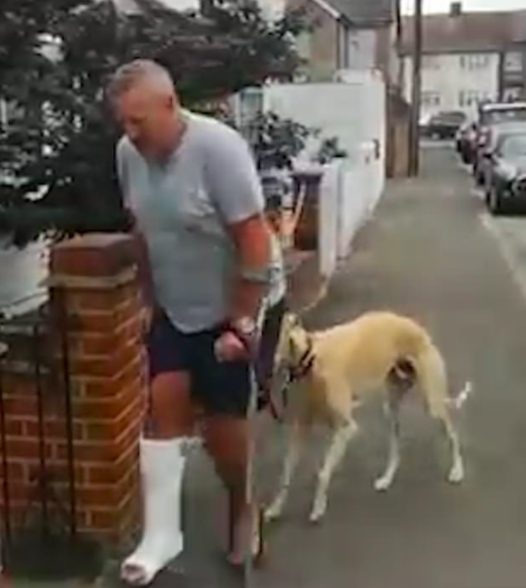 The adorable footage of Jones and his dog immediately went viral, letting people discover how smart and affectionate a dog could be! Someone commented that he is ready to pay the vet’s bill, another wrote the dog is brilliant, etc.