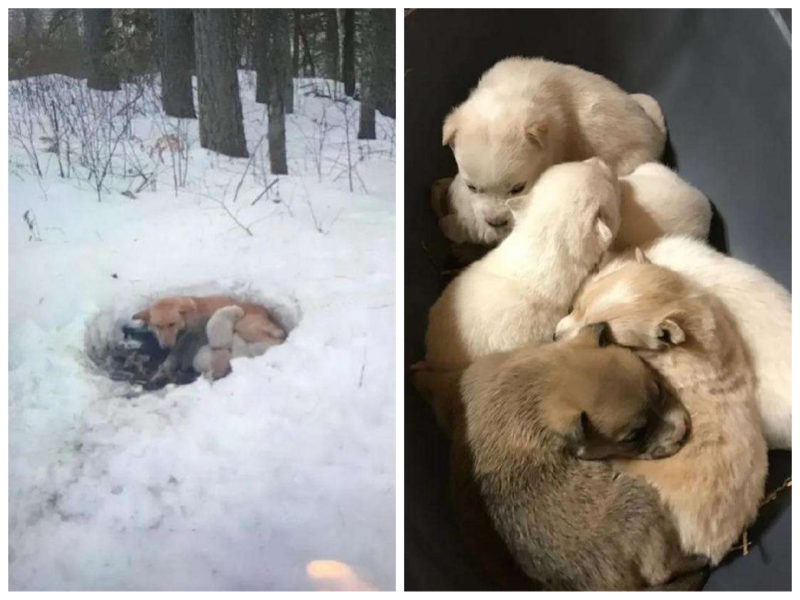 During a severe blizzard in the US state of Minnesota, a dog gave birth to puppies in the forest.

The young mother found herself in a difficult position.

Therefore, the dog dug a small hole in the snow and hid in it along with the puppies. The hungry dog ​​quickly ran out of milk, but she still did not leave her puppies. 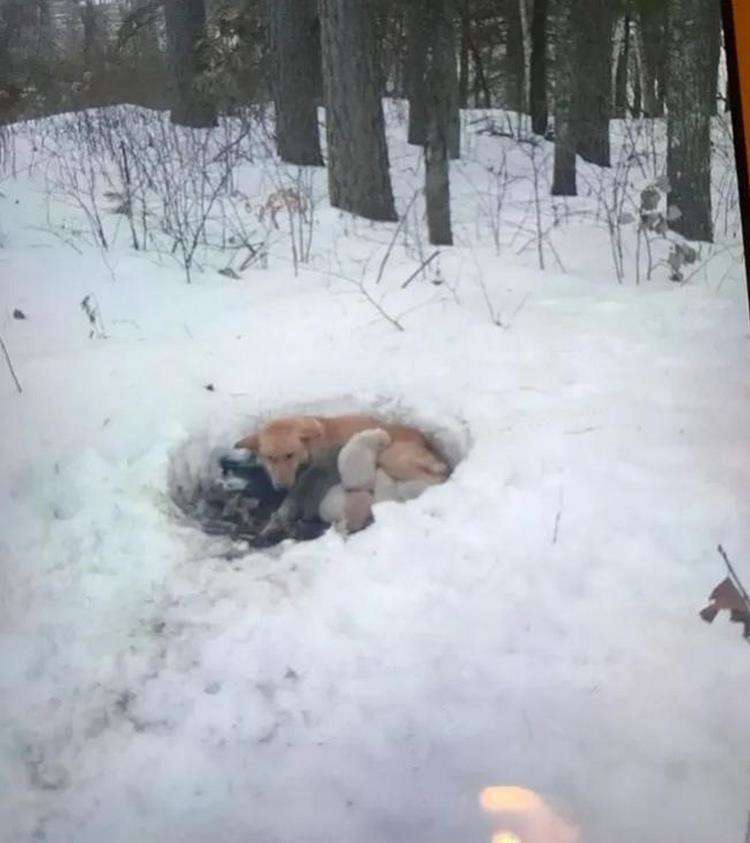 Salvation came when people noticed the dog and its offspring. Caring residents of the state took her to a local shelter called Rosie’s Red Lake. There the puppies and their mother were warmed and rehabilitated. 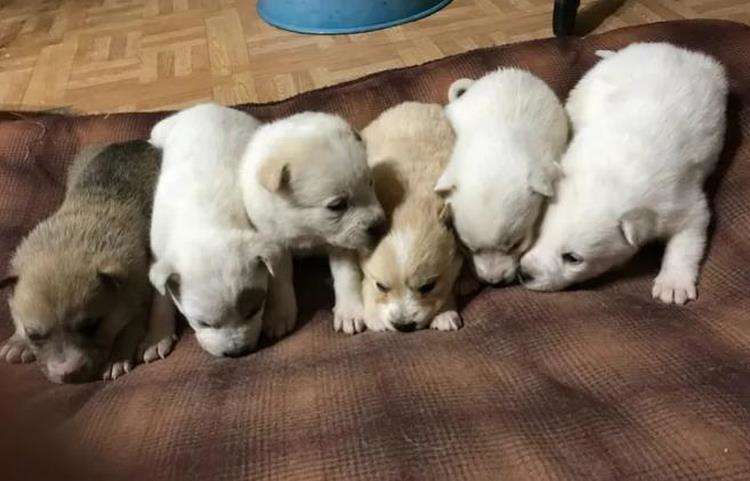 The adult dog was named Snowbell – in honor of the tragic weather in which it was discovered. The dog quickly adapted to the new conditions and was even able to gain several kilograms.

Veterinarians appear that the puppies are at least three weeks old. Probably all this time they lay with Snowbell in the snow. 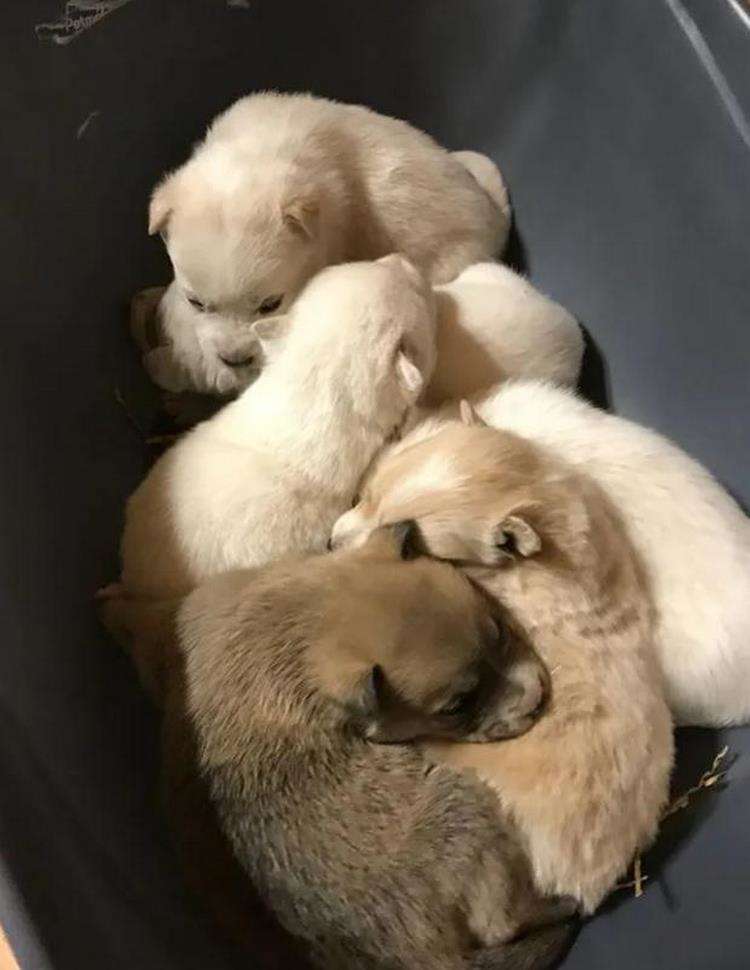 For six weeks, the shelter staff managed to find a new home for four puppies. Snowbell herself and two other babies are still waiting for their owners. But, apparently, the wait will be short-lived. Many users have admired the story of this selfless dog.

Man was working at home when he heard something fall on the sofa. And then he found a little animal