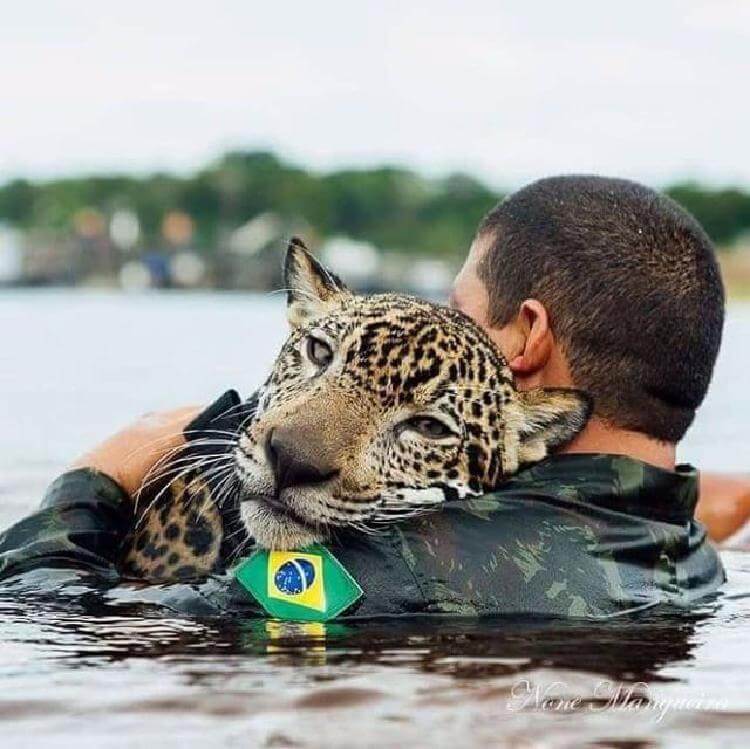 This story happened in an Amazon jungle: several soldiers of the Brazilian army noticed a jaguar drowning in a flood and rushed to save the unfortunate beast.

When they saw him, he was already barely alive. However, people rushed into the roaring streams and carried the animal out of the water in their arms! 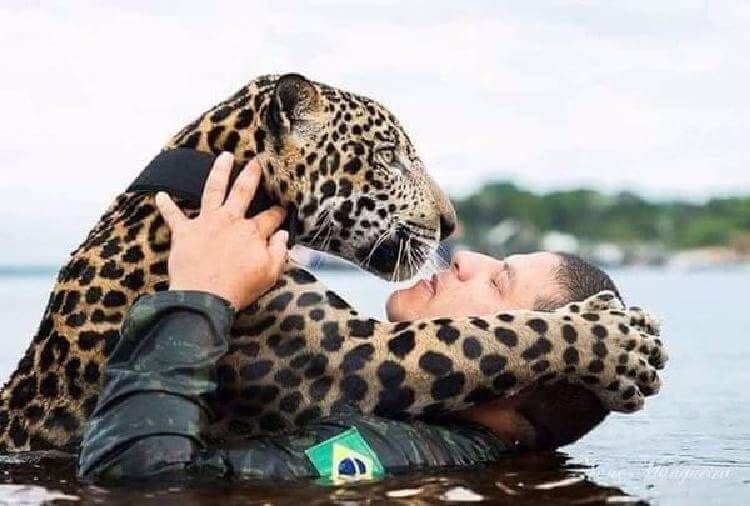 At that moment, they thought only about rescuing the cat and not about their own life because such a worldview is inherent in the most courageous and most valiant soldiers of any country.

And the beast seemed to feel it, accepting people as the closest friends who can be trusted unconditionally.

After the rescue, it was decided to take the jaguar with them: he was too weak and exhausted, and leaving him then in the jungle would mean only one thing – certain death at the hands of hunters.

Local authorities, when learned about this story, allowed the animal to be left in the care of the Brazilian army. And now the mighty and beautiful jaguar, which was named Jikitaya, is surrounded by human care and love! 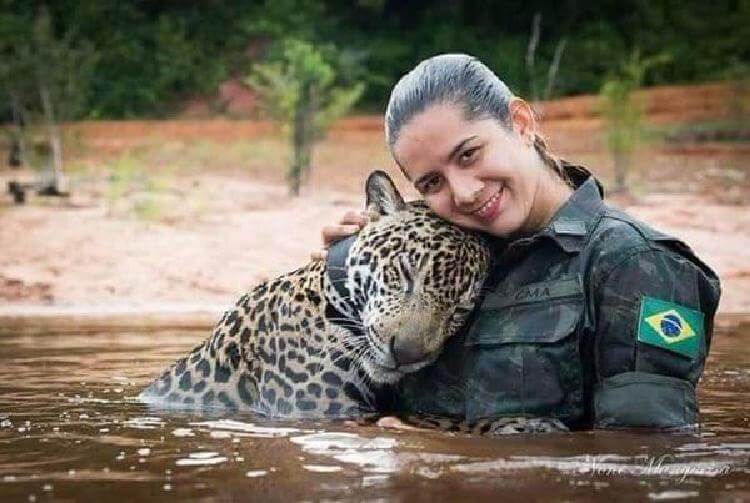 It’s a miracle that there are people who are willing to put themselves in danger to help someone in need!

Good deeds are always being paid off!

The cute and sweet Texas boy took his first steps at the age of 4: It made his mom cry