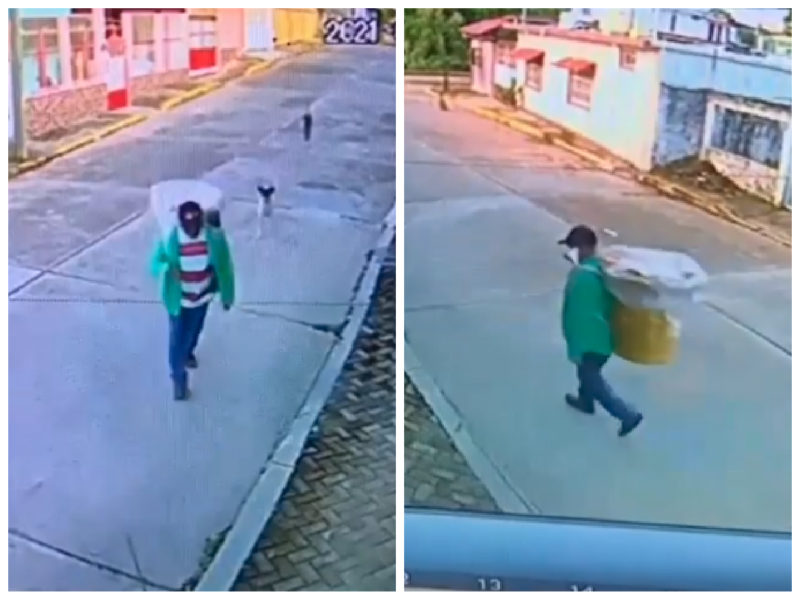 Street dogs are everywhere. Unfortunately, it’s not possible to take all of them to shelters. These amazing companions often suffer from loneliness, hunger, health problems, etc.

It’s so good to know that there are still kind people that stay next to them. Often these are people that themselves need attention. Why poor are more caring and generous than most of the rich? It’s a question that has no perfect answer. 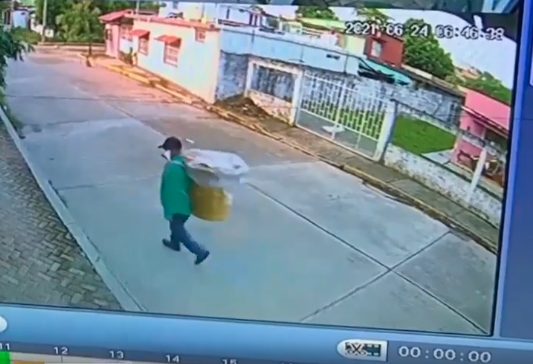 In this story, something similar happened in the streets of Puebla, Mexico, where a street vendor met hungry dogs. The man was walking down the street with the goods carrying on his back.

Soon he was surrounded by tho dogs. Unexpectedly, instead of ignoring them and continuing his way, the man stopped and fed the starving dogs. 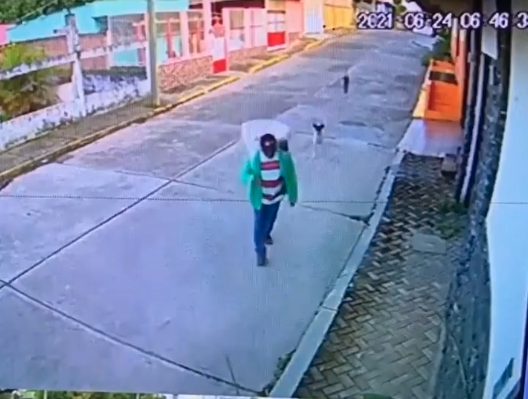 He also fed another dog that was staying back.

This man had a task – to sell all the goods but instead of making more money, he just shared his goods with needy dogs. Surely, the man made that day brighter for the poor dogs. 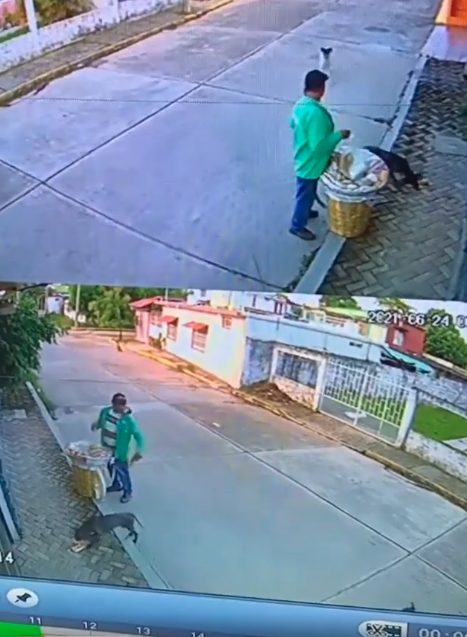 This man even didn’t know that his kind deed was filmed on a security camera. After the video was shared on social media, it immediately went viral. Now the footage has more than 4.6 million views.

The identity of the man hasn’t been found out yet. Hopefully, the man will be found to see what an impact his kind step made on the Internet.

The actual face of a human always reveals in such situations

Street vendor gives the last of his food to hungry stray dogs, showing the power of generosity
Share on Facebook

Man found six puppies in the forest. Now it’s hard to imagine that they looked like that bad