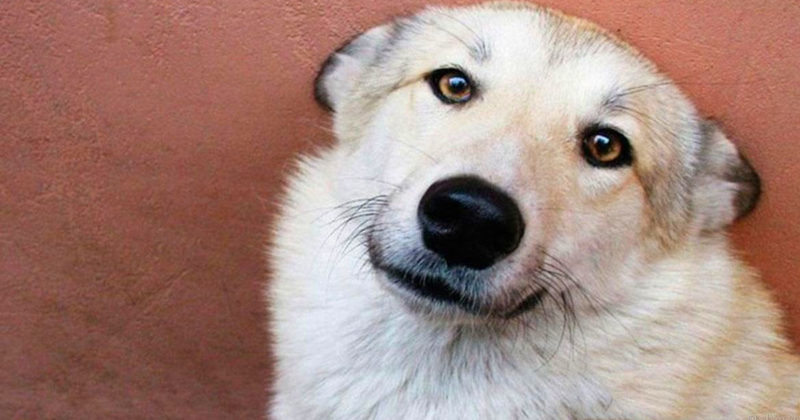 It’s not a surprise that dogs are one of the wonderful creatures in the world. This story will make you to fall in love with them more.

In one of the villages in Loktevsky District in Altai, a woman threw her 2-year-old son on an unheated veranda and left for 6 days.

The kid immediately froze to death because he was dressed easily but he was incredibly lucky. The kid was found a dog and warmed him with her body for 2 days.

Quite by chance, the neighbor noticed the boy and immediately called the ambulance. The kid was taken to the hospital, he had a strong hypothermia but the boy is already in order.

His mother did not show up at home until 4 days later. A criminal case was opened against her, and a process began to deprive this woman of parental rights. 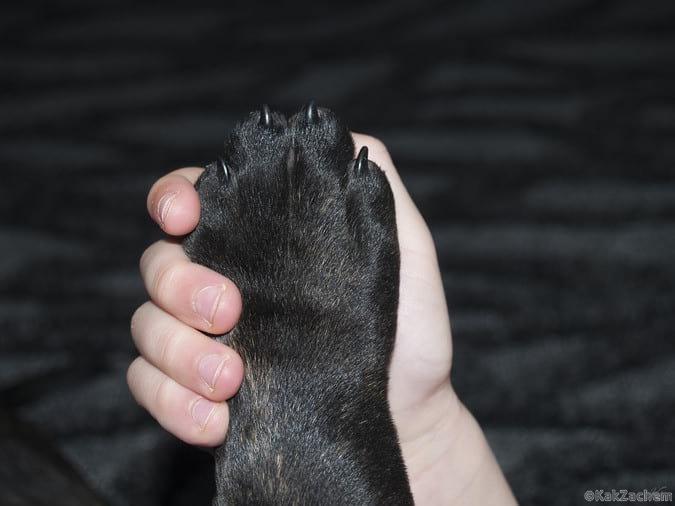 According to the assistant prosecutor of the Loktevsky District, who was in charge of this case, it turned out that only thanks to the dog the boy survived.

It’s hard to believe that in some cases dogs are more humane and moral than some cruel people, especially this mother whose attitude let us call her a monster.

Also, huge thanks to the heroic dog that rescued the poor kid.

Villagers went to the forest to save a wild lynx caught in a steel noose. Thankfully, they succeeded in the task