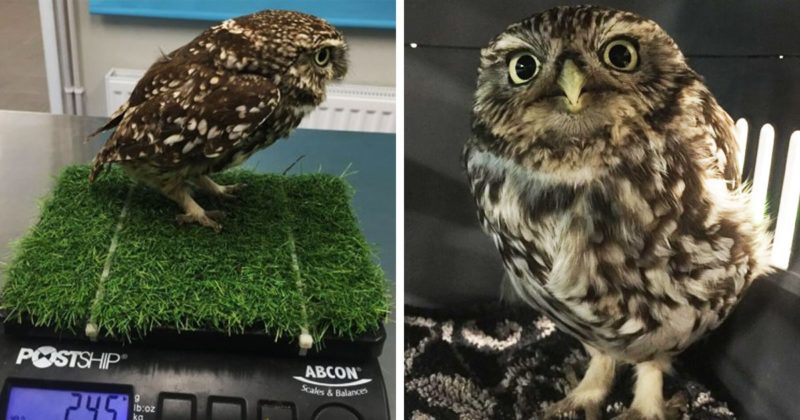 Usually, wild animals avoid people and come into contact only when they need help. A similar incident happened recently in the UK. An owl was brought to the staff of the Suffolk Owls reserve, which was sitting in a ditch and could not fly.

Experts suggested that the feathered one was injured or wet in the rain, but there were no visible injuries on it. The cause of all the troubles was found only after weighing, which showed that the owl just got fat. 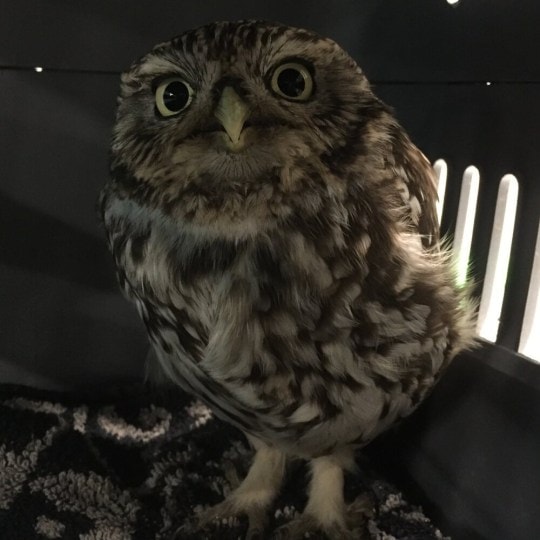 The staff of the reserve brought an owl that could not fly.

The reserve thought that the bird had escaped from the owner, but she ate mostly wild food, so the guess was not confirmed.

It turned out that she ate too many mice. 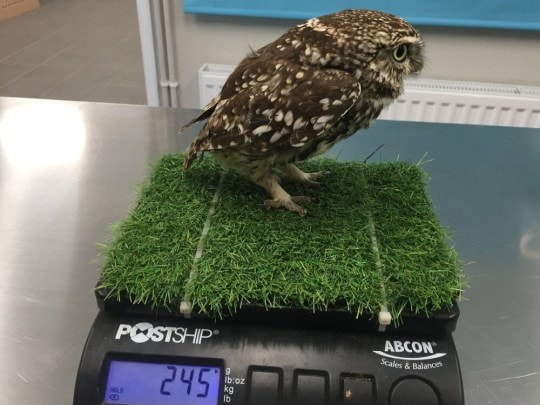 The plump was put on a diet to get into flying shape. After a few weeks, she built up and went back into the wild. Later it turned out that not far from the place where the owl was found, there is a field on which a lot of mice were born this year.

Apparently, the bird could not resist and ate more than the norm, and then sat and waited until it lost weight.

Owl was lucky that she fell into the caring hands of professionals. We hope that now she will keep herself in shape and remain slim and mobile!

Owl was sitting in a ditch and could not take off because it had eaten mice. Kind people helped her lose weight
Share on Facebook