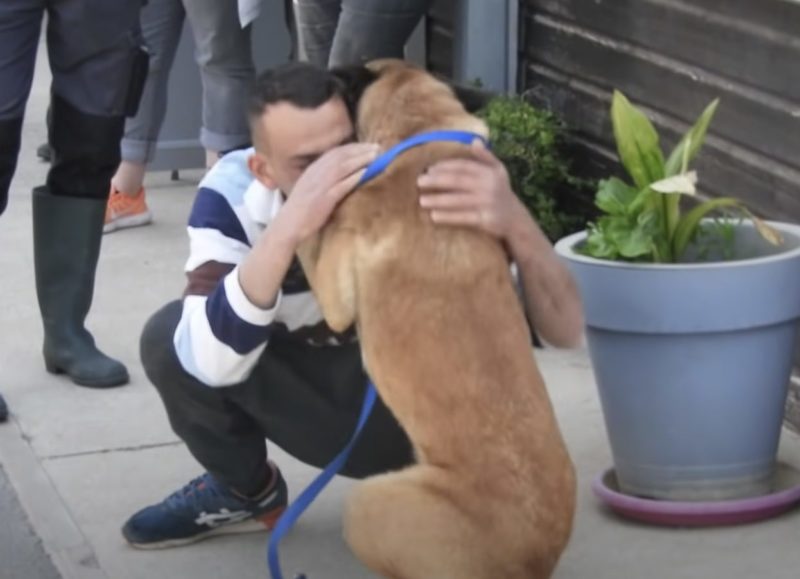 This is another story of a lost dog. It’s even more devastating when the pet is being stolen.

The unpleasant case happened to Farid when he lost his 4-month-old pup in 2020. The Malinois Shepherd named Bandit was stolen from the house area of the owner. 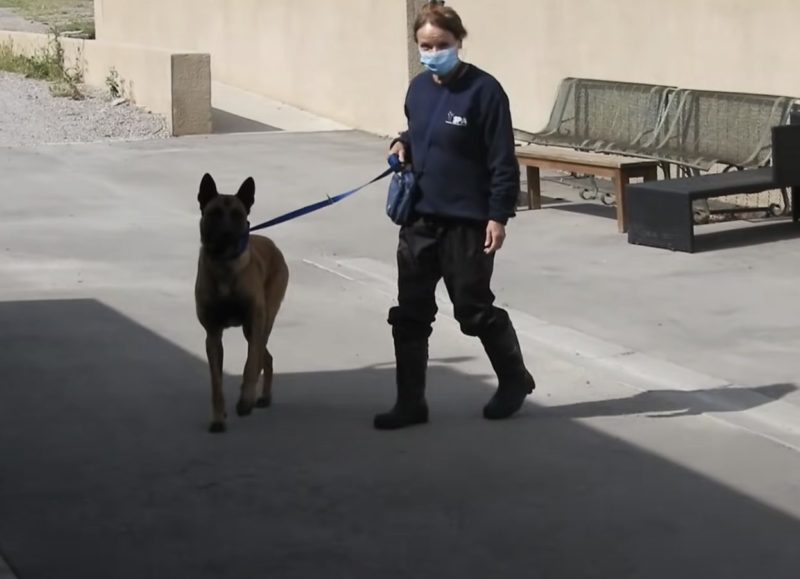 It was so devastating for the man to realize the absence of his beloved dog. He kept on searching for Bandit, but all in vain. Eventually, Farid lost his hope and had to live without the pet.

Things drastically changed after 8 months when Farid got the most exciting call – Bandit was found! 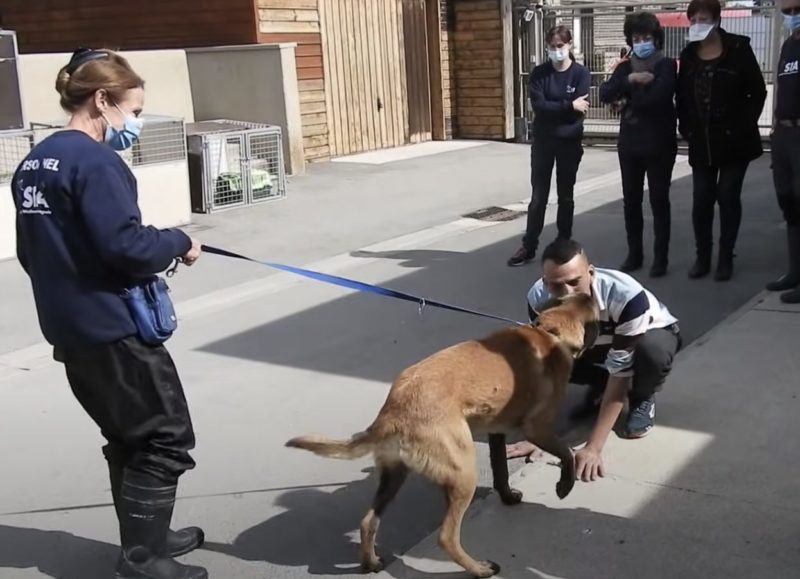 The dog was found wandering along a roadside when a driver noticed him. Bandit was without a collar, so the man didn’t hesitate to take him to a shelter. Thanks to the microchip, the dog was given back to his owner after being scanned.

Farid rushed to the animal center to see his adorable dog without losing a moment. Eventually, he reunited with his pup.

He later tells that seeing Bandit again and cuddling him was one of the best things that happened to him.

What a positive reunion!

Girl told what it’s like to work in a cat shelter, and we don’t know whether to feel sorry for her or not