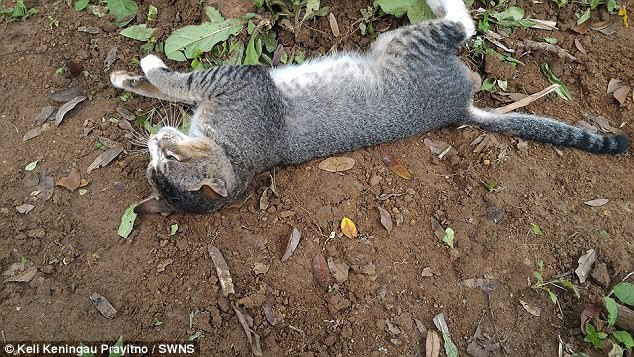 A cat loves his former owner so much that has been refusing to leave her grave already a year.

The animal was a kitten when the woman adopted her. There was a special connection between them.

Unfortunately, a year ago the cat’s owner passed away. Since then, the little cat never leaves her side. 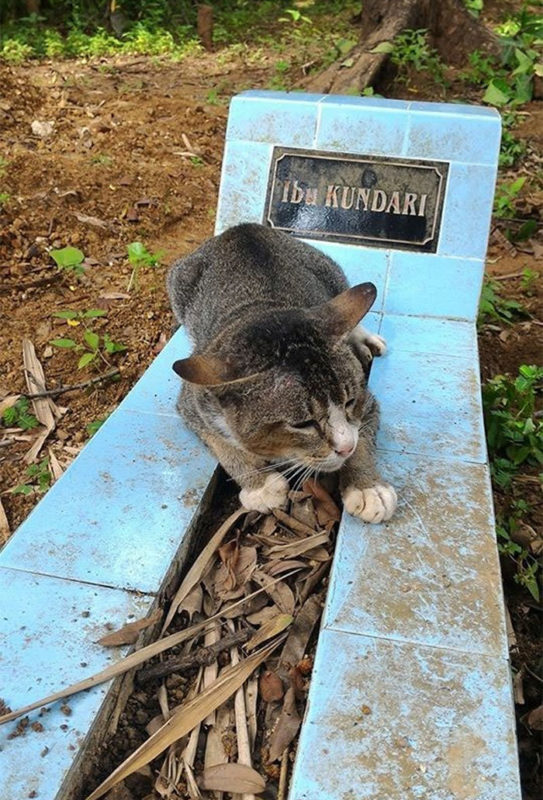 When passersby attract him with food he refuses to walk away from the graveyard. He just lay down on the ground in front of the blue headstone nuzzling it.

When he is hungry, the cat goes to the house of his former owner, where the woman’s children feed him. This is how looks like the life of the faithful cat for a year.

The cat is not afraid of staying outside for nights. It’s so significant that cats also can be as faithful and loyal as dogs are.

They have feelings and instincts. This cat, particularly, is a bright example of a loving cat.

Keli Keningau Prayitno – a passerby tried to adopt the cat but he just ran away. It seems that the cat can’t forget his owner yet. 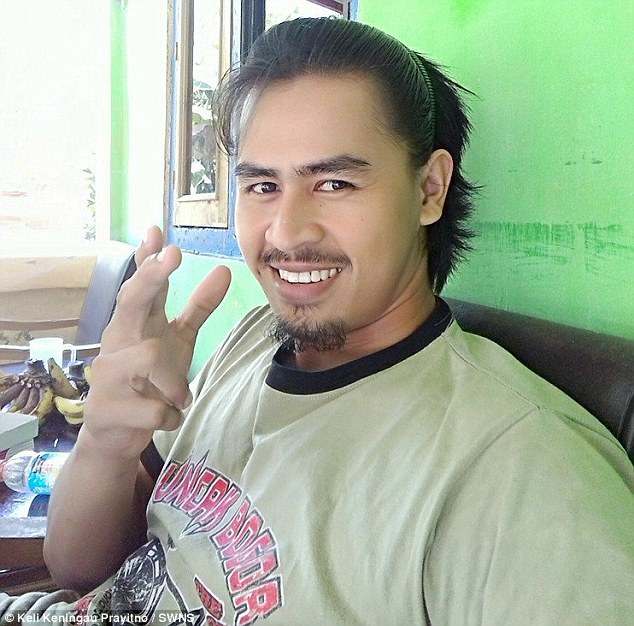 I wish the owner of this precious cat had been alive. She could have been proud of knowing that her cat is so loyal.

Share this story and let your friends know that some cats don’t yield dogs in being loyal.

During a walk, a stray cat approached the girl and called for help. She did it not for herself