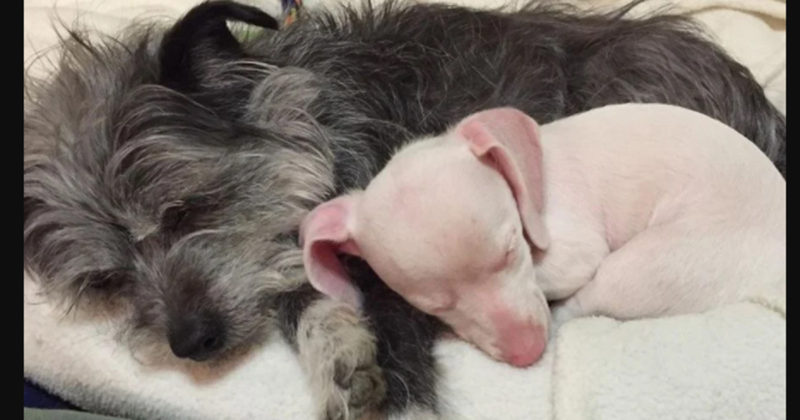 Chihuahua puppy, which was born in 2017, was not lucky. He was born deaf and blind. In a big house with already living there three dozen dogs, the problems of the disabled puppy did not interest anyone.

But the baby was somehow saved. Volunteers who called the puppy Piglet, took him to the Melissa Chapiro veterinary doctor who took the animal to her home to help with adaptation.

The pup was very nervous when he was left alone. He shrilled with fear.

However, gradually, being among the dogs that lived in the house, the puppy calmed down, became more trusting. Melissa and her spouse Warren began to communicate with their little friend, developing a special system for this. 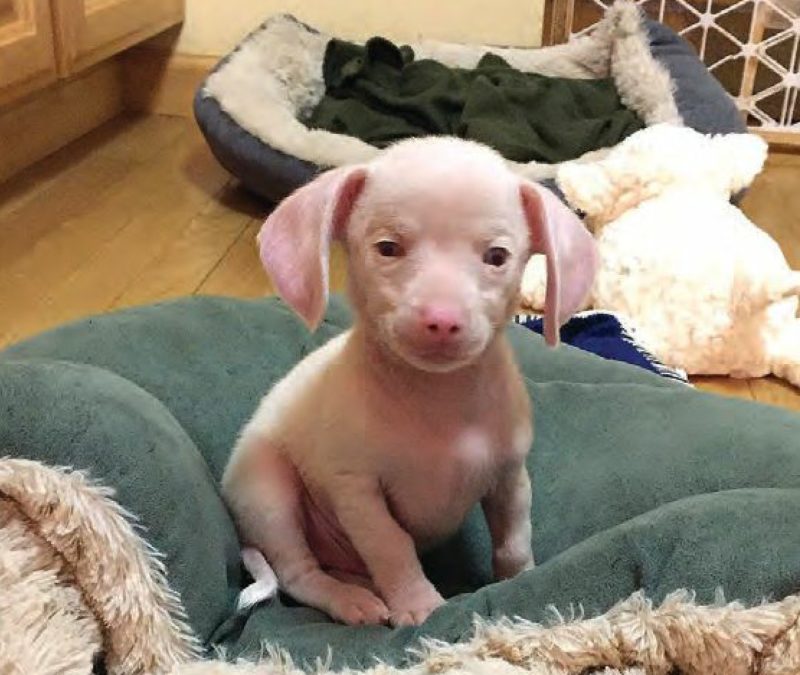 The couple was very happy when their ward did the successes that were reflected on the page on Instagram, specially created for Piglet. Spouses post lovely photographs, videos that attract the attention of, especially young users. 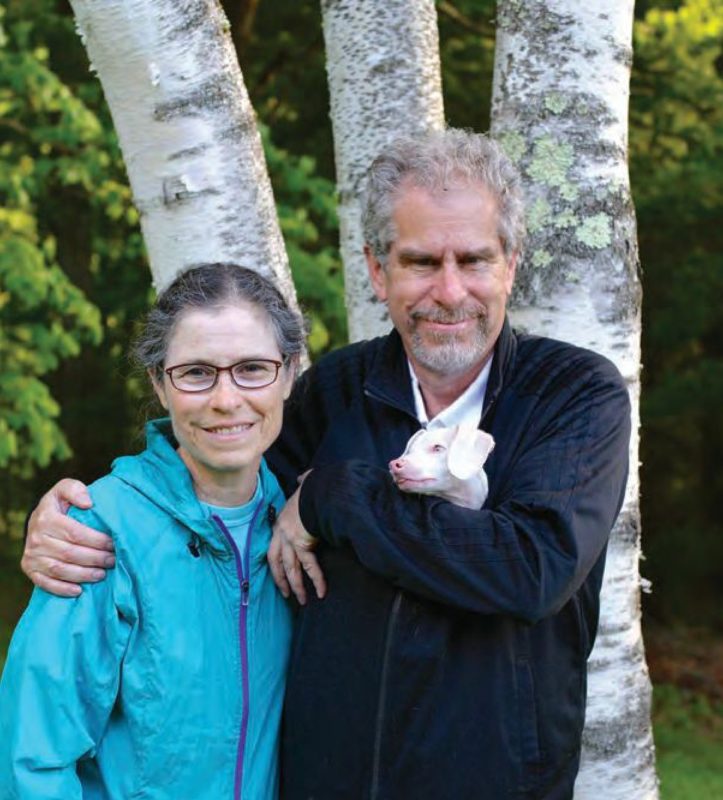 Gradually, the scared dog gets used to the new environment and even lets his owners cuddle him. He is no more afraid of people. Piglet loves eating, sleeping and playing time, like all the other dogs.

We wish Piglet good health and long years of life with his loving owners.

Nekku has physical disabilities, however her personality makes fall in love with her