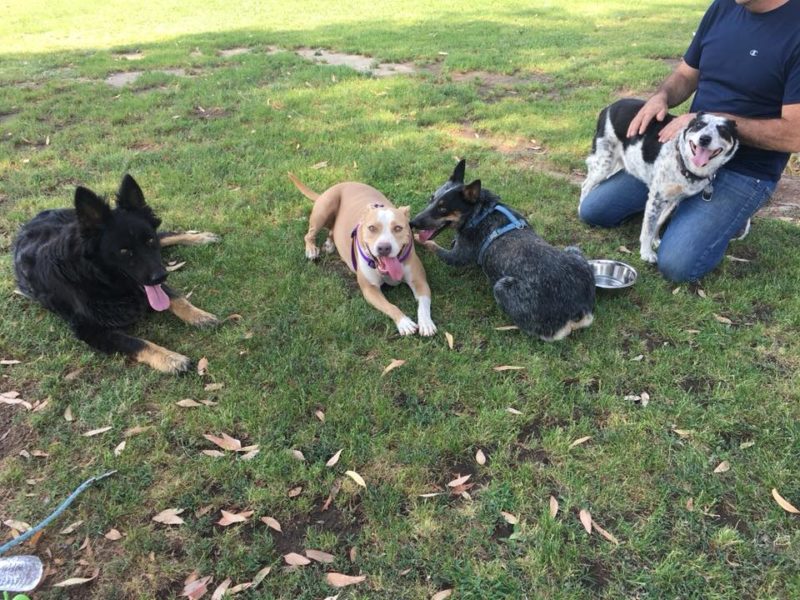 A werewolf was discovered this spring in California! Don’t worry, it’s not real. It was just a dog, but his condition was so miserable, and his appearance was so scary that people were simply afraid to come close to him.

And he really needed it: half-bald, hungry, sick – one can’t do without human help. But all’s well that ends well, the dog was rescued, and after 6 months this cute creature is simply impossible to recognize.

At the beginning of the year, near the orchard of the Madera Ranch in California, people discovered a strange creature. 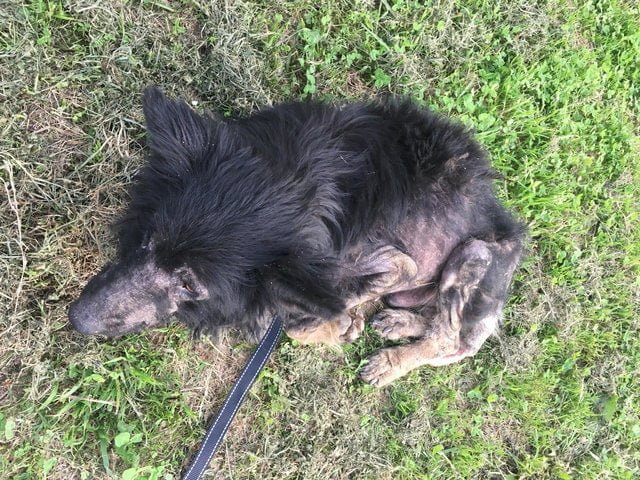 They were afraid to approach him and called him “the werewolf.” At the end of March, a local resident posted his picture on social media calling for help. Megan Bowie, the founder of a dog shelter, responded to the request.

The founder of the dog shelter responded to a request for help and came to the “werewolf”.

The woman could not hold back her tears: the dog was close to death and could no longer get up. Megan named him King, put the dog in the car and went to the vet. 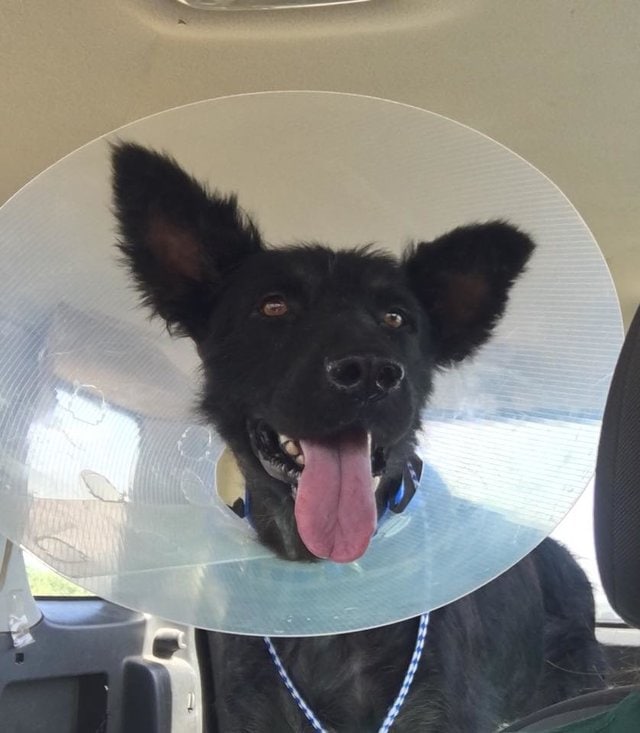 The “werewolf” turned out to be a German Shepherd, just very sick and emaciated. The list of his illnesses was shocking: a broken tail, a broken pelvis, a leg, scabies.

It seems that the dog is already old, but no, King was only a year old!

Most likely, he was hit by a car, this can explain his numerous fractures. In addition, the accident occurred a few months before the meeting with Megan: the tail grew in a wrong way. 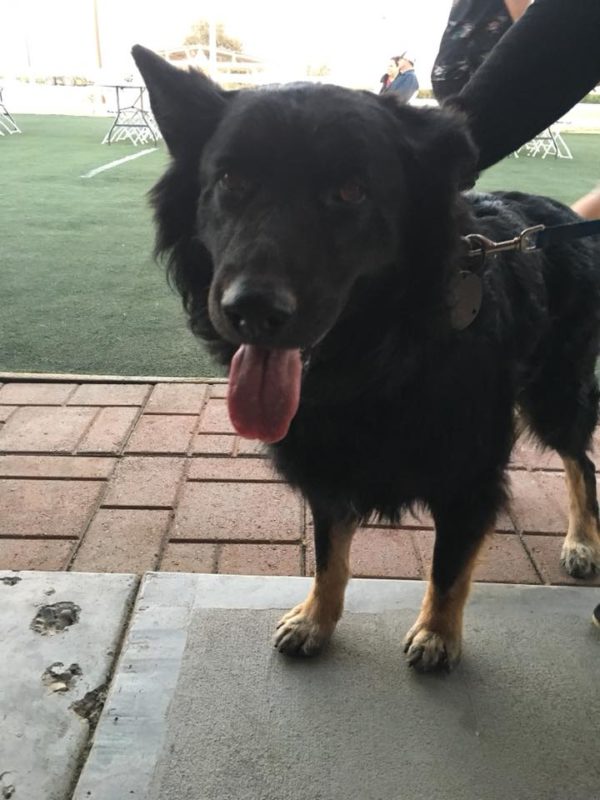 The broken back made it hard for him to move around to find food and water, and the dog became dehydrated.

After several months of treatment, the animal was able to walk again. His hair has grown back. At the end of the summer, King was ready to be picked up by someone.

Tiana Bisby, her parents and her sister kept a close eye on reports of King’s condition and were eager to take him away. They already had three dogs.

People were afraid that the dog might be afraid of the other pups, but everything went smoothly. It took him about one month to get cozy and learn everything.

He bounces a little when walking (consequences of a fracture), and happily wags what is left of his tail.

At the end of October, a party was held in honor of his “adoption”.

This guy has gone through a lot, but the most important thing is that now he is happy!

Dog looked so bad that he was mistaken for a werewolf. Six months later, he turned into a gorgeous German Shepherd
Share on Facebook

Huge, homeless cat became the nanny and older brother of the newborn girl