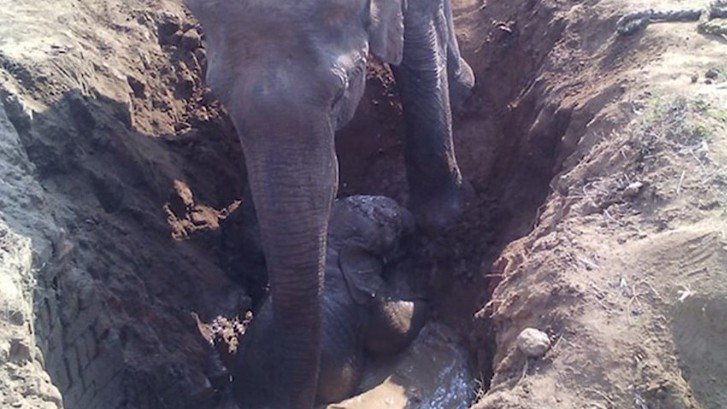 In the Indian state of Chetra, a touching story happened: people helped an elephant mother to save her baby. And it was like this …

The elephant somehow stumbled and slid into a pit with steep walls – into a former well, long abandoned by people. 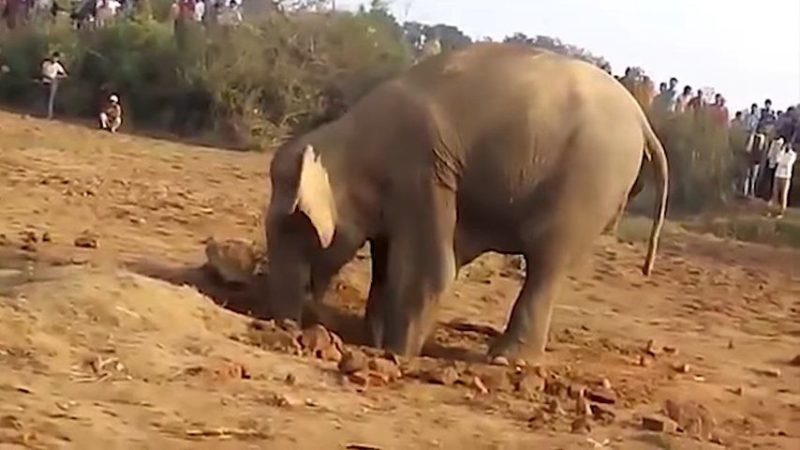 The elephant mother from 9 pm to 8 am, the whole night, tried to help the baby to get out – but only she collapsed the edges of the pit, even more, filling her baby with streams of earth.

Probably the baby elephant would have died. If not for the people who heard the trumpet sound of elephants in their nearby village, full of alarm. Local residents cautiously approached the site of the tragedy and decided to help the elephant family.

But how to do that? The alarmed mother could mistake human help for trying to bring more harm to the calf! And an angry elephant, and even a mother, is an extremely dangerous creature. 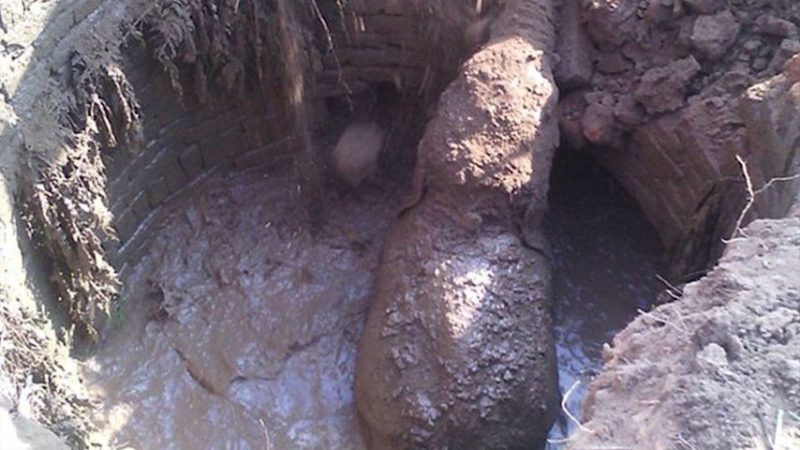 So, some distracted the elephant, while the other group at a pace was digging a gentle descent – thanks to which the mother, in the end, was able to go down below, clasp her cub with her trunk, this universal limb, no worse than a hand – and literally throw the elephant out of the hole!