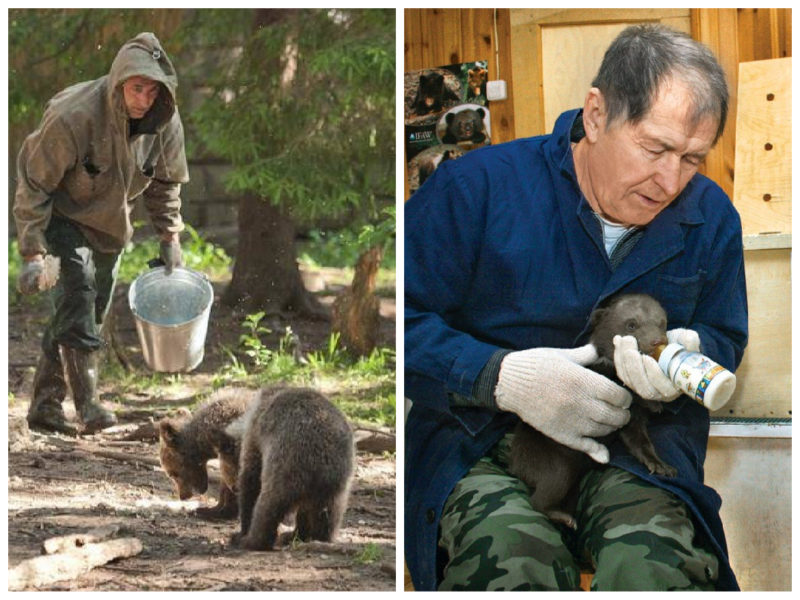 The family of Pazhetnov lives in a remote corner of the Tver region, Russia.

They were glorified by many people thanks to the fact that they came up with the best method in the world for the rescue and healthcare of the orphaned bear cubs.

Family members work in the village of Bubonitsa and over the years of work they were able to save more than 200 wild bear cubs. 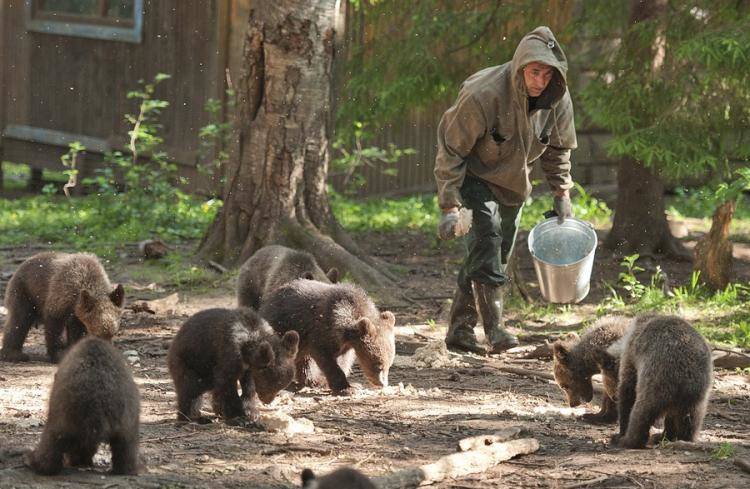 At the origin of this commitment is the father of the Pazhetnov family. Even in the 70s, he, together with his wife Svetlana, began to take out tiny cubs.

In the meantime, they have built a “babies’ house” for the animals.

In this family, there are four biologists who received higher education. These are Valentin Sergeevich himself and Svetlana Ivanovna, as well as their son Sergei and grandfather Vasily. 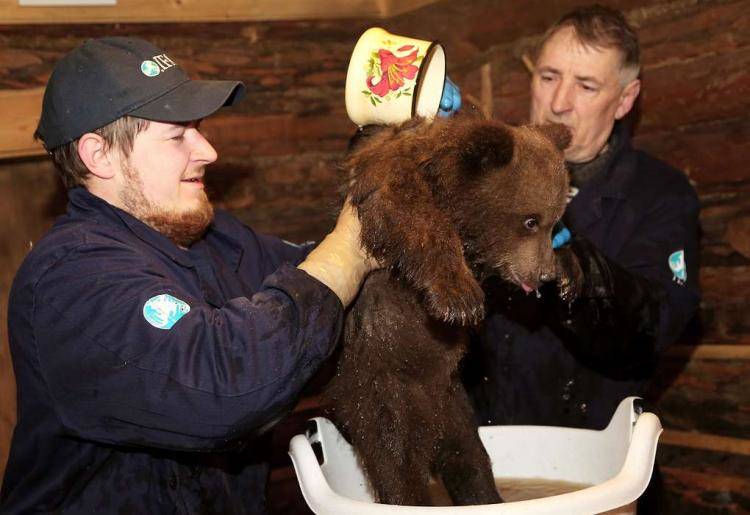 Valentin Sergeevich is an honored ecologist of the country and a doctor of sciences. He has a very rich portfolio, which contains popular books, scientific works, publications in newspapers and even fairy tales.

Sergey has a big family: a wife, 3 children and more than 200 cubs. Forest dwellers are more troublesome. Every day, liters of cocktails are prepared for them, and for the grown-up cubs, they cook porridge according to the recipe of Svetlana Ivanovna. 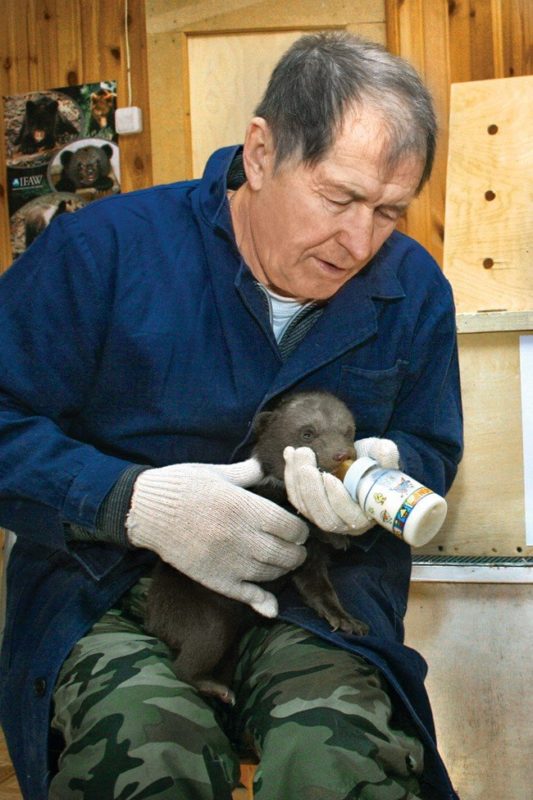 Bears shouldn’t get to know people closely. Otherwise, animals will remember the smell of the person who brought them food.

It is for this reason that Pazhetnov always wears a uniform while feeding. All members of the Pazhetnov family love cubs, but any contact with them is minimized.

This is a feature of working with forest animals. If a bear cub gets used to a man, then in the wild it will not survive.