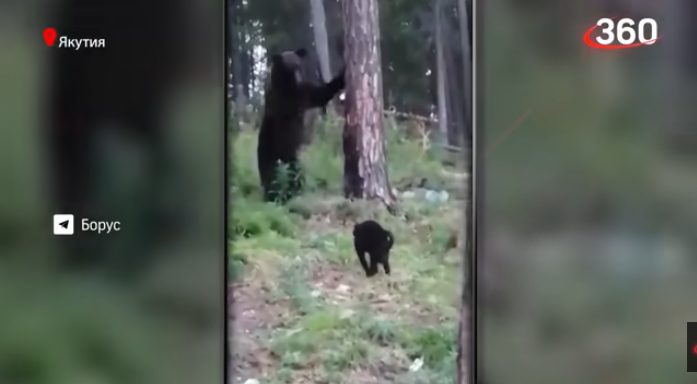 If you would be asked which animal is dangerous – a bear or a cat, the answer will definitely go to the big furry bear. But when these two creatures fight, it turns out that cats almost always win.

Yakut cat Vasya demonstrated heroism and drove the bear away from his owners. Several people went to the forest for a picnic, and when the clubfoot approached them, the cat went on the offensive. 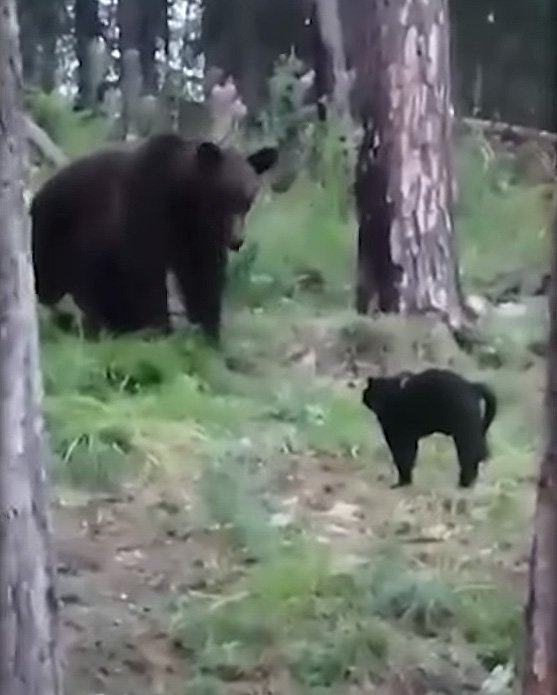 He arched his back – one of the signs of a fighting or irritated mood – and prepared to defend the territory.

Igor Shpilenok, a naturalist photographer and founder of the Bryansk Forest Reserve, explains that both of these behaviors are completely natural for the fauna.

As a result, the bear retreated: the cat’s self-confidence broke his morale.

“The bear tries to scare the cat, shows how he will attack, break cat’s back, rears up and scratches the tree … But this cat is not timid. He swelled up like a balloon, he shows that he is huge and ready to hit back,” Timofey Bazhenov, leader of the social-environmental movement tells. 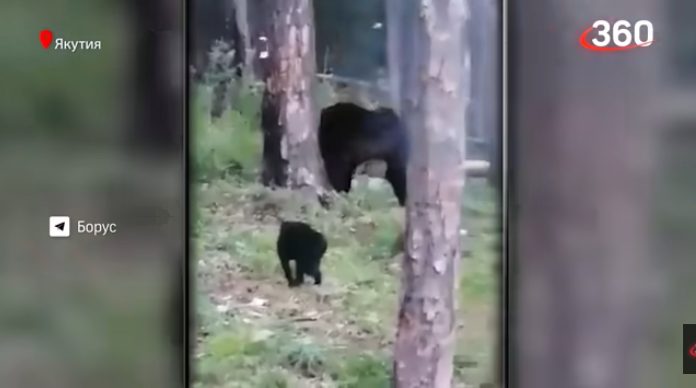 Cats are more aggressive in behavior than bears. Then, they are fast and flexible. Cats can easily chase bears and even attack them.

And such cases from time to time get on camera, moreover, in different parts of the planet.

Dramatic mother doggy rejoined with her nine hijacked babies, after they were taken to the shelter