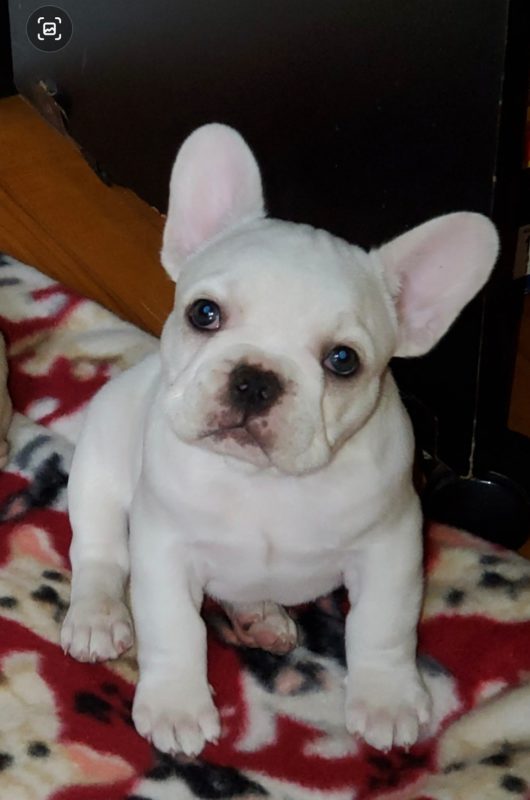 Every day hundreds of dogs are being lost. But it’s more hurting when they are being stolen.

Well, a therapy French pitbull dog was stolen in front of the eyes of the owners.

Jen Arendt – the human of the pet witnessed how the therapy dog of her three autistic boys was taken from the hands of her son by a stranger woman and gone.

She couldn’t understand what happened and neither of her sons. They were asking about Sprinkles all the time. The dog actually benefited the boys and they had a strong bond with him.

Afterward, the woman spread an announcement, promising a reward for the person who would bring Sprinkles back harmless. 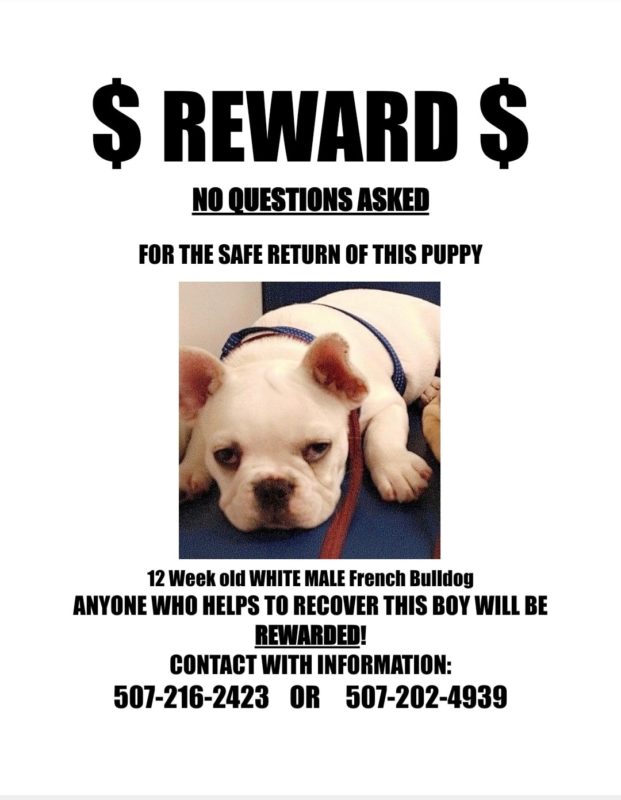 After several weeks a miracle happened. Someone connected Jen on Facebook, telling her that she is dog-sitting a pit bull that is similar to Sprinkles. Jen asked to take a picture. When she saw the dog, she immediately recognized her dog.

The kind people who purchased the pitbull had no clue that he was stolen. They turned back the dog, hoping to comfort Jen’s family. 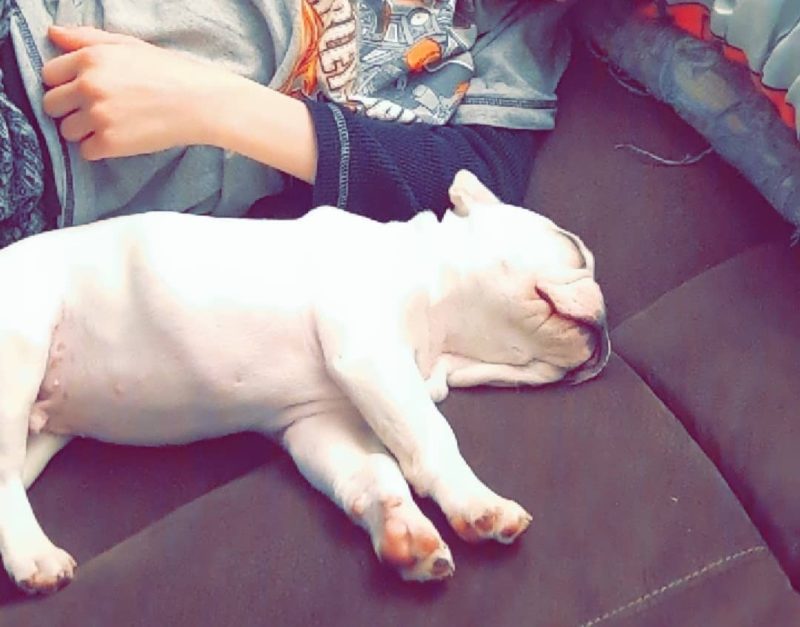 Later, Jen says how blessed her family is after the reunion with their beloved dog!

Unfortunately, the dog thief hasn’t been found yet.

As the woman tells later, she is assured that they were targetted earlier because French pit bulls have a high price.

Bald eagle, wild fox and house cats peacefully hanging out on a porch in Alaska