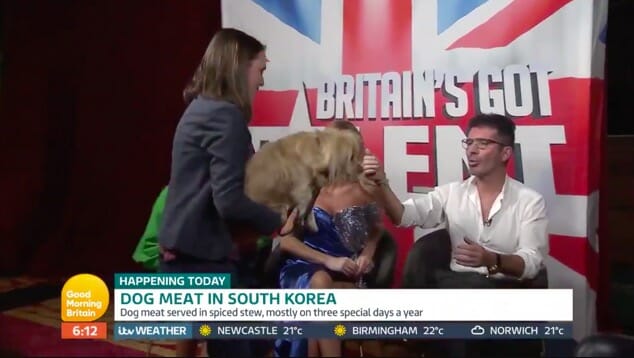 Many of you will be familiar with Simon Cowell from the TV shows like American Idol and America’s Got Talent. He is absolutely a very strict judge. Yet, off the screen, few people know about his good deeds, especially for dogs.

Cowell once closed down a slaughterhouse in Korea using his own money. Years ago he donated about $32,000 to Humane Society International, to close down a slaughter of dogs. Thanks to him 200 dogs were rescued. 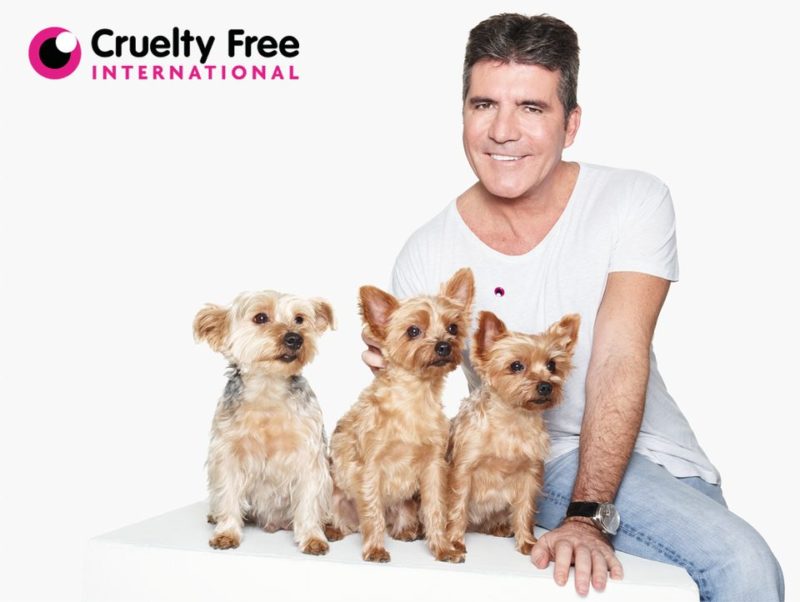 It was very kind of Simon but a thankless deed. Later, Simon saw the result of his contributions.

Earlier this year he has been hosted on the Good Morning Britain show. The host Pip Tomson reminded of the kind steps Simon has done for animals.

Cowell answered that eating dogs is the same as eating your friend. Yet, he had no clue that there was also a surprise for him. The host brought one of the doggies rescued from the slaughter they shut down. 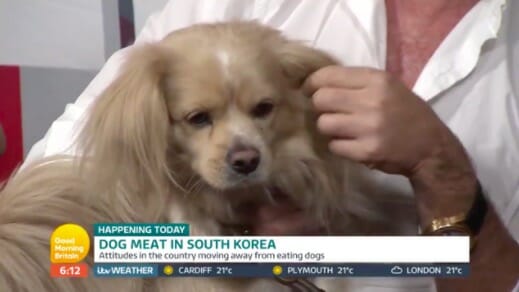 Cowell had the pup in his arms and talked about the importance of preventing slaughter farms.

What a pleasant surprise! Surely Simon Cowell felt appreciated hugging one of the little friends he had rescued.

Simon Cowell rescues dogs from slaughterhouse: one of the dogs he saved visits him
Share on Facebook