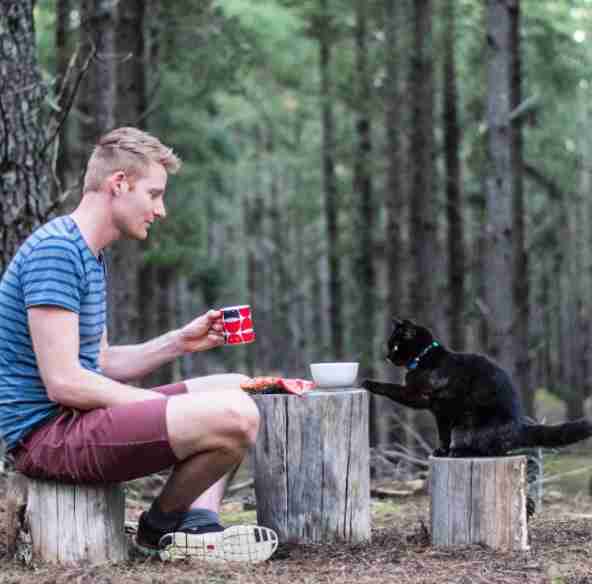 This story is about Richard and Willow – a duo of a man and a cat. Richard quitted his job and sold everything he owns just to travel with his cat to Australia. Their relationship is not just of an owner and a pet.

Willow was there with Richard and rescued him when he was desperate.

The beautiful cat was adopted by Rich’s ex-girlfriend two years before he met his girlfriend. In a very short time, Willow loved Rich and didn’t leave his side. 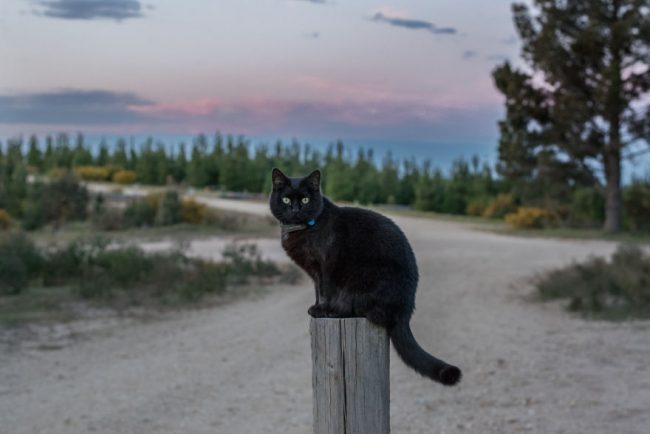 ”Willow is the sweetest cat ever, she loves giving cuddles,” Richard said to Love Meow. ” I realize that I am connected to the cat. If you adopt a pet, you have the lifetime responsibility for the animal.”

Once Richard decided to quit his job and everything he owned, he traveled across Australia in a van with his lovely cat, Willow. They visited 6 states 2 other places in South Australia. They even camped on mountains such as Burke town, Queensland and the Northern Territory. 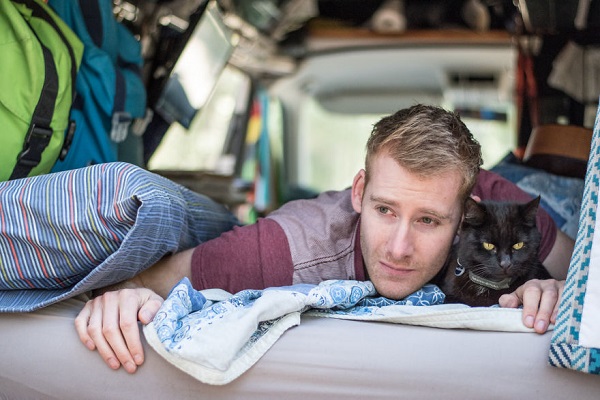 The owner tells how the cat enjoys their camps and is always glad to spend time with Rich outside.

These two have Instagram account with more than 100000 followers. Rich keeps them in touch about their adventures!