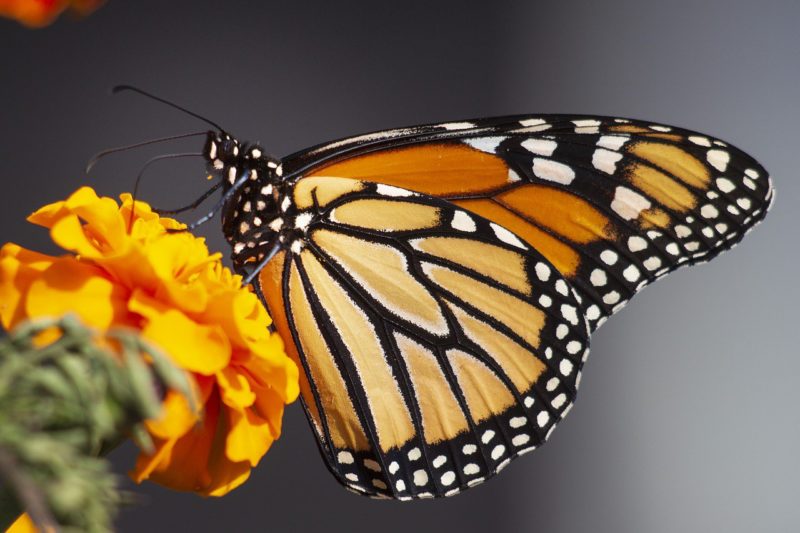 Scientists from the University of Sydney have made an amazing discovery: Danaida monarch butterflies feed on living caterpillars of their own kind.

According to the researchers, they thereby increase the supply of pheromones for mating.

Observing these insects, entomologists noticed that caterpillars in any state are included in their diet: dying, dead and alive. At the same time, the caterpillars themselves eat poisonous plants – various varieties of milkweed.

The substances contained in them scare away predators and, in addition, later they form the basis of bright colors on the wings of butterflies.

These same chemical compounds help male butterflies produce pheromones, and in the adult stage, insects seek not only fragrant flowers with nectar but also a natural source of poison. 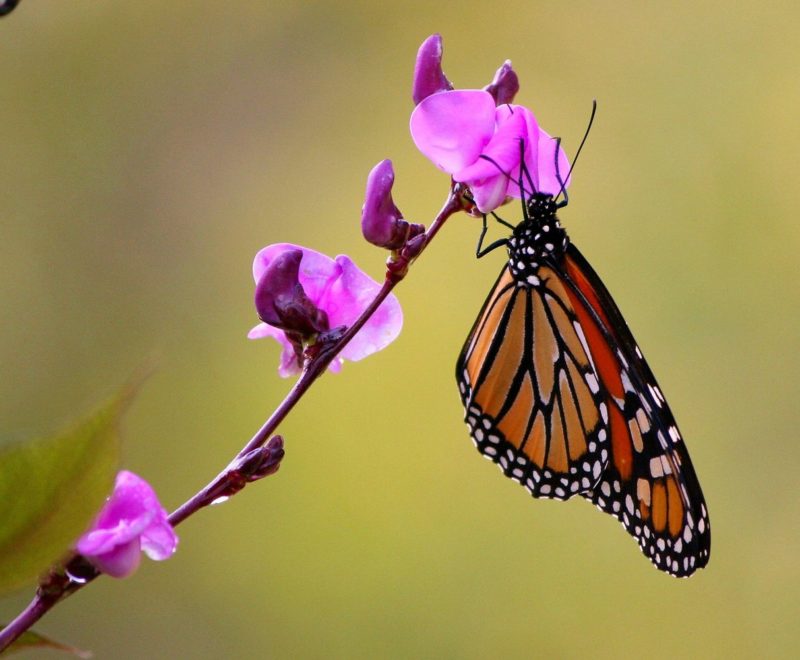 To do this, butterflies “scratch” the leaves: they damage the plants with their claws, sap begins to emerge from there, and the insect needs to absorb it with the help of a long tongue.

But for some reason, in the forests of North Sulawesi (Indonesia), the butterflies chose their own babies instead of plants, and this was noticed for the first time. 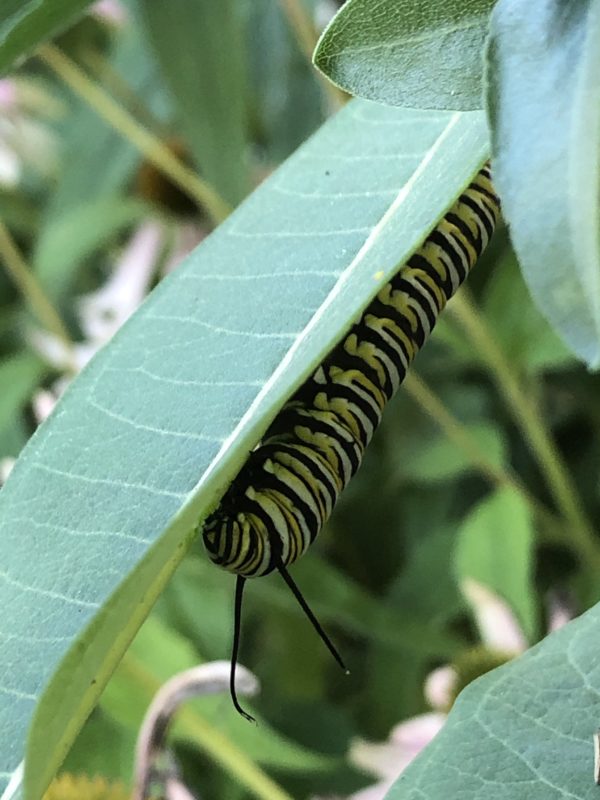 Previously, entomologists met monarch butterflies on the remains of dead insects, but they belonged to a different species, and it was generally not clear whether they died from the attack or by themselves.

The new discovery makes us take a fresh look at the ecology of the monarch butterfly: perhaps it began to lack nutrients in the wild.

Caterpillars have already shown aggression towards each other when resources are scarce.

Meet the “Catwoman” of our times: see what the woman looked like before too many surgeries