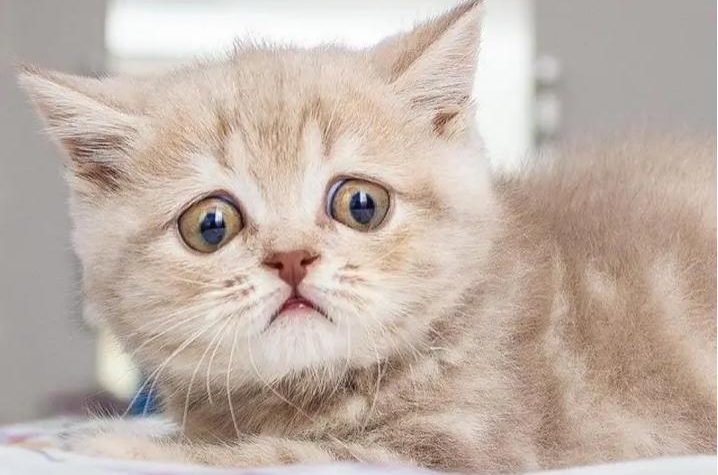 From the very birth of baby Mia, fate decided to test her strength. A week after she was born, she was weaned from her mother, and this probably affected her. When the kitten opened her eyes, they seemed not just big, but huge.

The impression was that she was looking with horror at everything that was happening around her.

They found a home for Mia. However, the owners turned out to be frivolous people and after a couple of weeks the baby was completely covered with parasites and scabs. They quickly got rid of her.

Fortunately, on the way, Mia met Leila D’Suza, who was able to nurse crippled pets. It soon became clear how much the kitten wants to live! 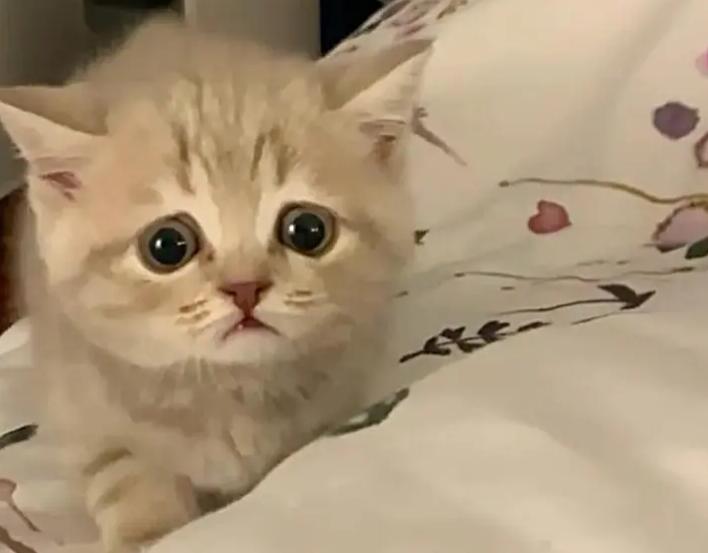 Mia ate as if she had never been fed at all. She dived headlong into the bowl and ate every crumb. After treatment, all the sores were behind. Mia turned out to be a concentrate of energy and courage. She could put even a large dog in place, and she admitted defeat. 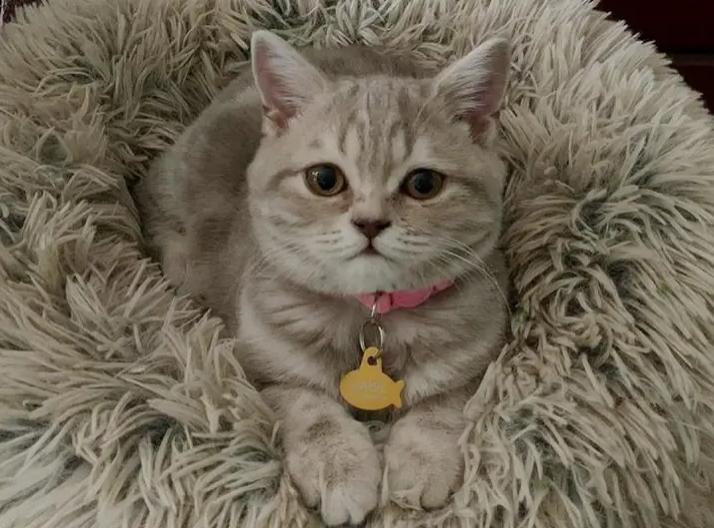 New owners for Mia were found in another country. When she grew up, the owners transported her halfway across the world and the animal finally found a home. They say that Mia has settled down, but the habit of being mischievous still remains.

Dog found abandoned kittens in the forest and became their mother: animals are kinder than people