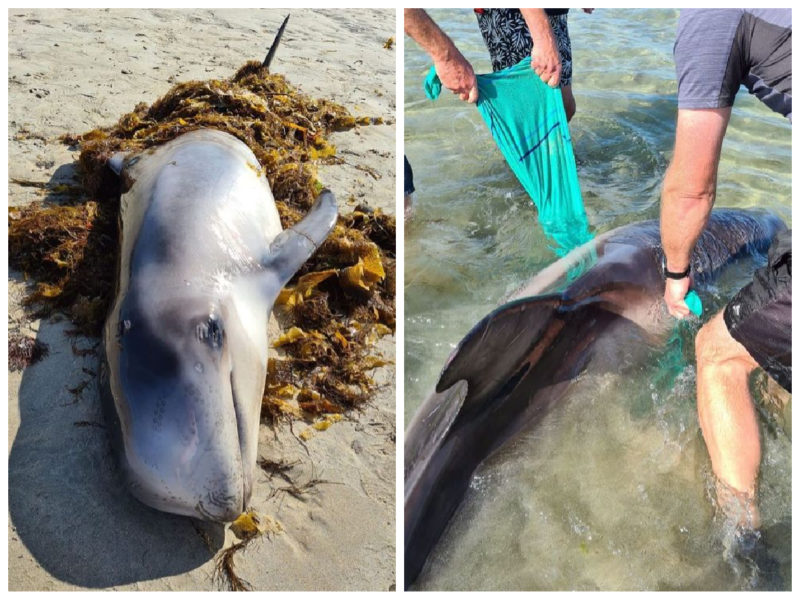 One of the saddest sights that we can witness near the beach is the suffering mammals thrown on the shore. Sometimes people appear next to them and help the sea inhabitants but sometimes they even die.

Fortunately, this time the story had a good end. A group of tourists was relaxing on the Magheraroarty beach in West Donegal, Ireland when they spotted a baby dolphin suffering on the shore. 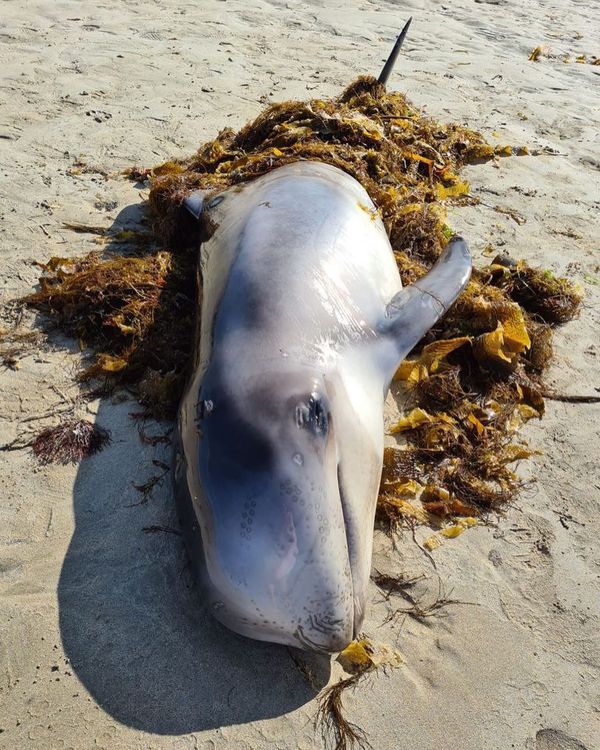 The men immediately came across the mammal and tried to help it out. They didn’t lose a minute and used the towels they had to carry the dolphin into it and take it back to the sea.

Fortunately, they got succeed! Soon the local people knew about their heroism and praised them for not letting the dolphin die. 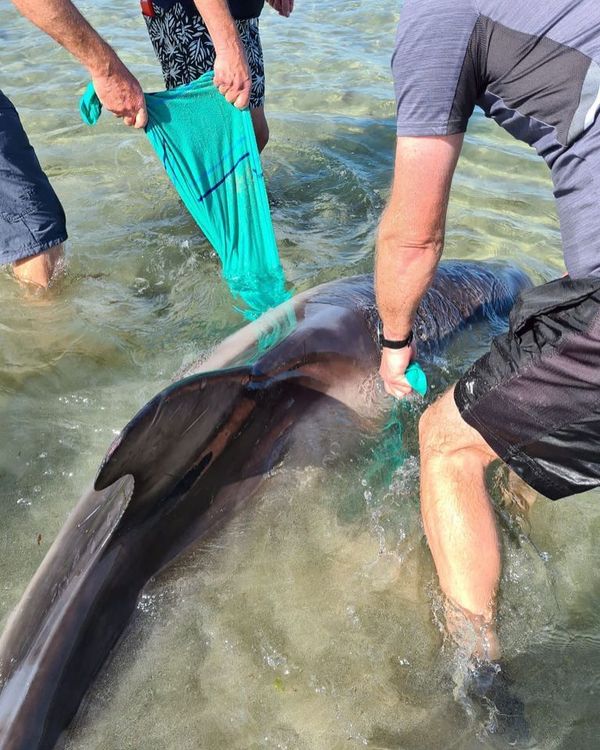 The animal rescue team near the place the incident happened also thanked the people. They also suggested the men and everybody that wants to rescue mammals that appeared on the shore, first inform them.

It happens that the fish thrown on the beach are getting so exhausted that after swimming back to sea they are being again thrown back by the stream. 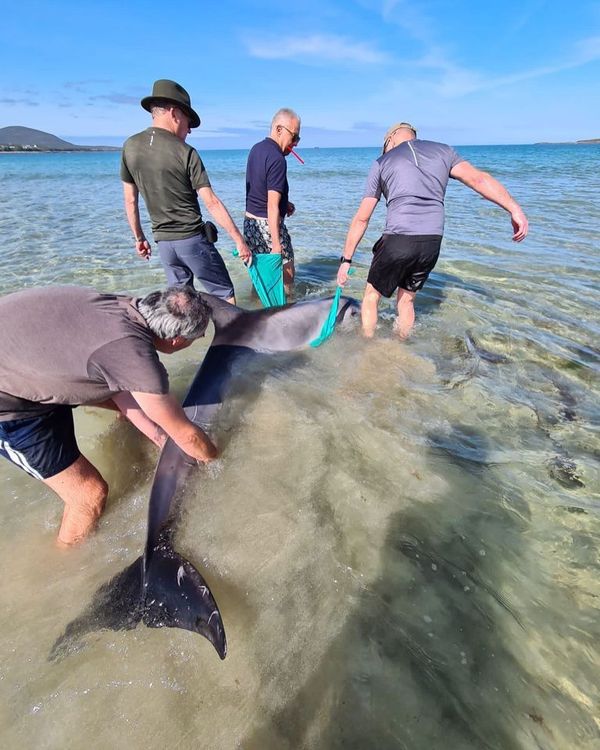 So first, they need special help. Of course, after this rescue, the beach place was under the attention of the animal rescue center in case the dolphin would be back on the shore.

Anyway, thanks to the kind tourists that didn’t remain indifferent to the suffering mammal!

Mom and child turned to doctors for help. Nothing fancy, only the main characters are cats