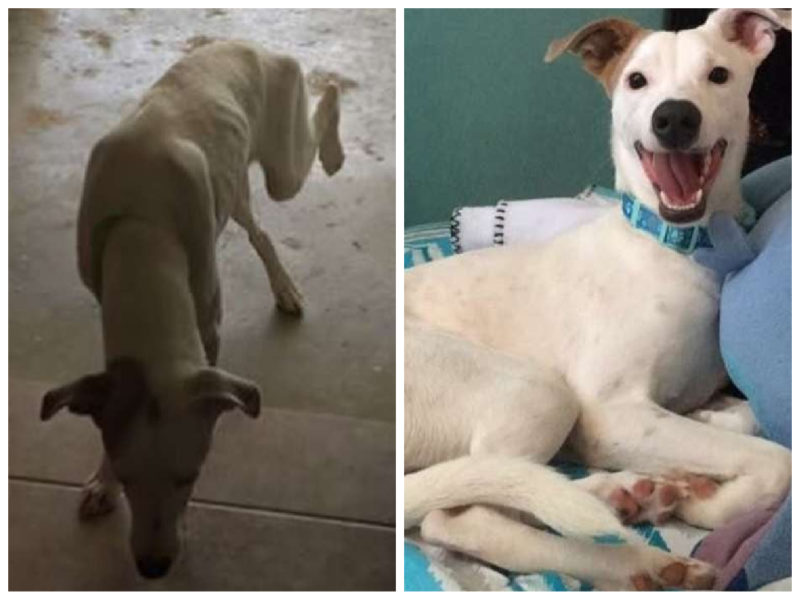 No politics, no crime, just a very sweet story about a dog and human kindness. A girl named Kiara Alamo was sitting in a restaurant in the city of Luquillo (Puerto Rico).

And suddenly she noticed an unusual visitor not far from her table: in the corner sat a skinny white dog with a very sad muzzle. The dog’s head was lowered, he was afraid of people, and it seemed that something hurt him. 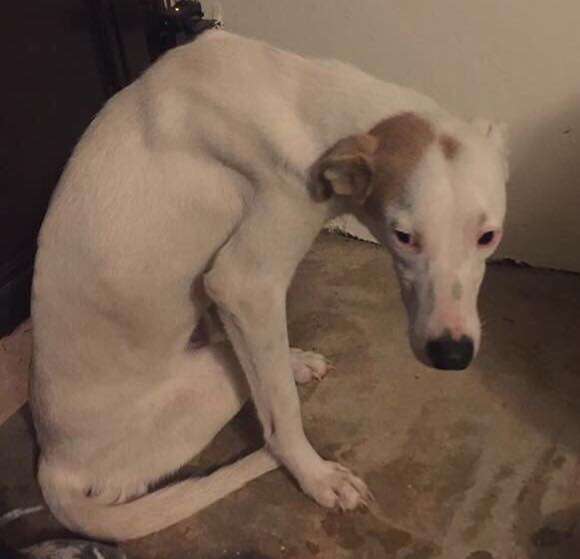 The girl simply could not resist the piercing gaze of sad dog eyes and decided to help him.

Kiara says that she was worried about the fate of the dog since the restaurant was located near the highway. Mom convinced the girl to take the dog home. And so she did.

The dog was named Uto. He limped a little, afraid to put his back foot on the floor.

The next morning after Uto got home, the condition of his paw did not improve. And then they decided to take him to the vet. 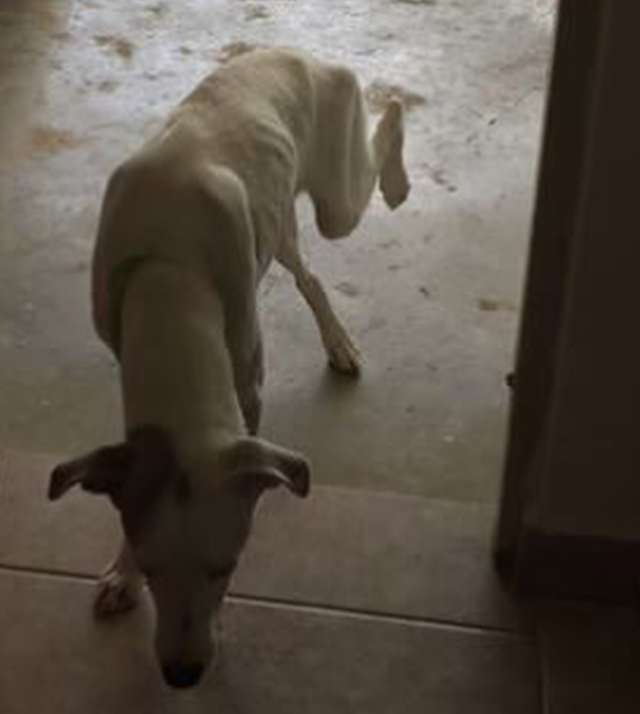 After the examination, it turned out that the dog would need surgery to move around without pain.

The operation was successful. And Kiara realized that she would no longer be able to part with Uto.

Now Uto lives with Kiara and her family, where besides him there are 3 more dogs. 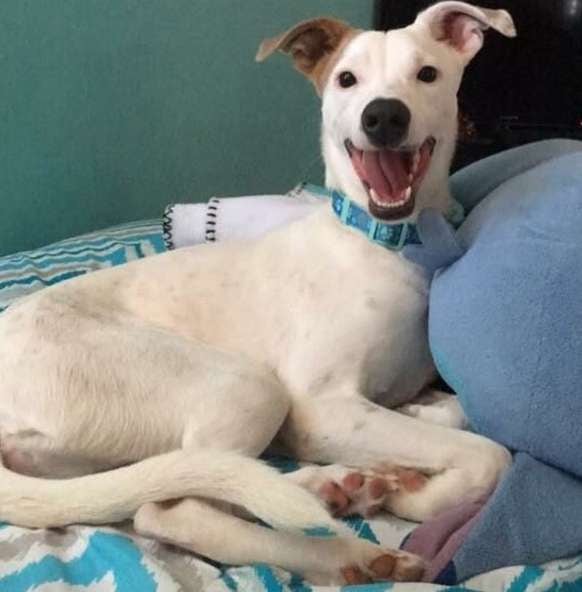 A year has passed. The dog’s paw is completely healthy. Uto is still a bit of a coward: he is afraid of people and loud noises, but he loves to communicate with dogs very much, and he has a lot of friends.

But one has only to look at him, it is immediately clear that the dog is satisfied with life. Look at that happy face!

Kiara believes that Uto teaches her a lesson every day on how to be happy despite all the bad things that happened in the past.

Girl couldn’t pass by the sad sick dog. How much happiness is now in this dog’s muzzle
Share on Facebook

Lion, tiger and bear are best friends for 15 years after being rescued and raised together