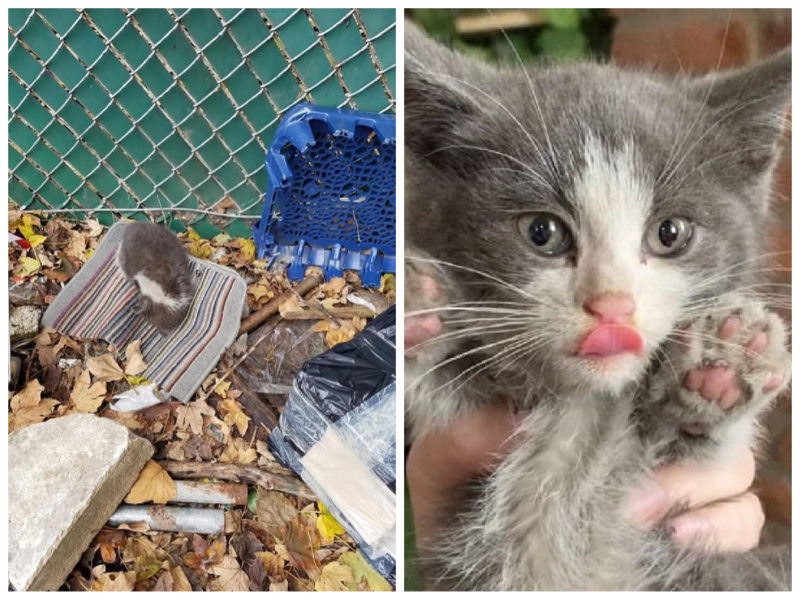 An indifferent passer-by saw a small furball among the garbage. Coming closer, the man realized that in front of him was a kitten curled up in a ball.

It was already very cold outside when a passer-by found the baby. 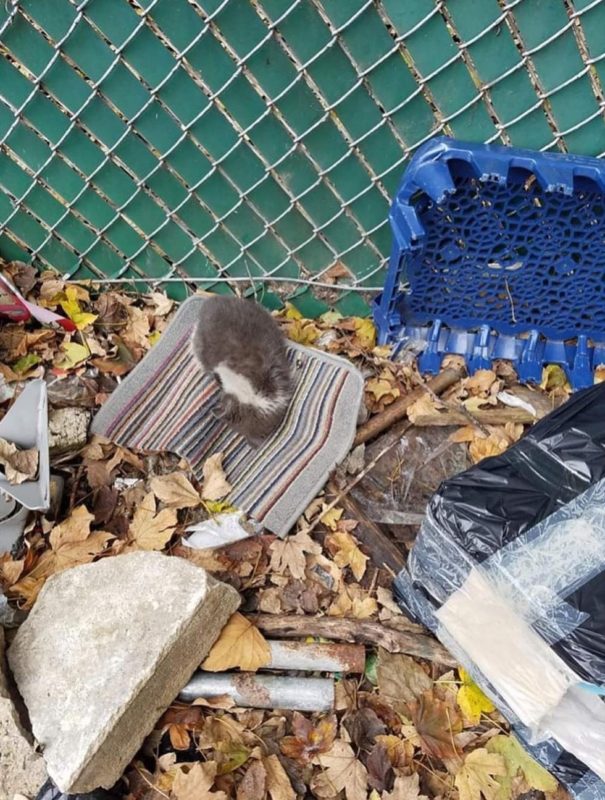 The baby would not have been able to winter alone, so the person who discovered the baby turned to a girl named Athena for help. She has been involved in animal rescue for a long time and immediately agreed to take the pet.

Soon the kitten was in the caring hands of Athena. The girl breathed a sigh of relief, seeing that the baby is in perfect order – he is attentive, alert and even purring affectionately. 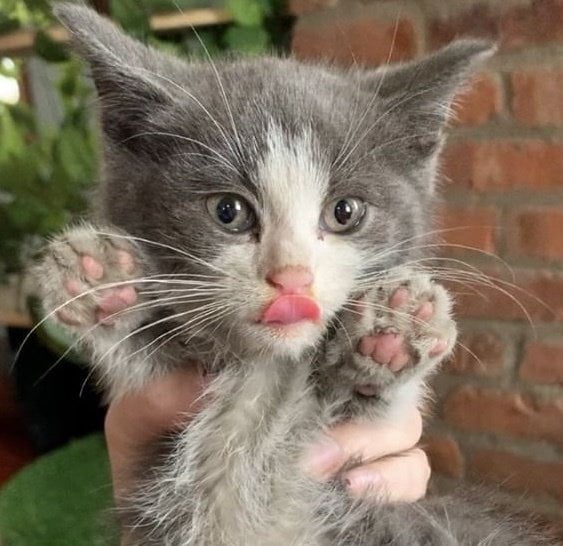 True, the baby was very hungry and greedily ate the offered treat. Then he rested for a while, after which he was bathed.

Athena put the cat on a warm blanket and he immediately purred contentedly, rolling on it and exposing his tummy to people to stroke it.

Most of the dirt was washed off the cat and he began to look much better. 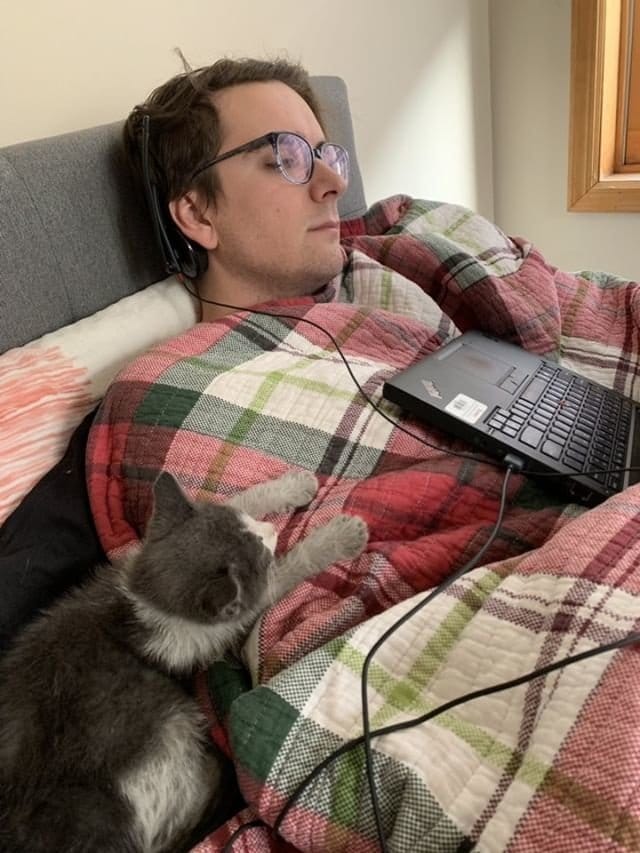 The pet was given the nickname Bert.

Bert was treated with flea and tick medication and then given a dewormer. Now he’s fine!

It’s good that this baby will no longer have to freeze! We wish other homeless tails to find a warm place and meet a loving person.