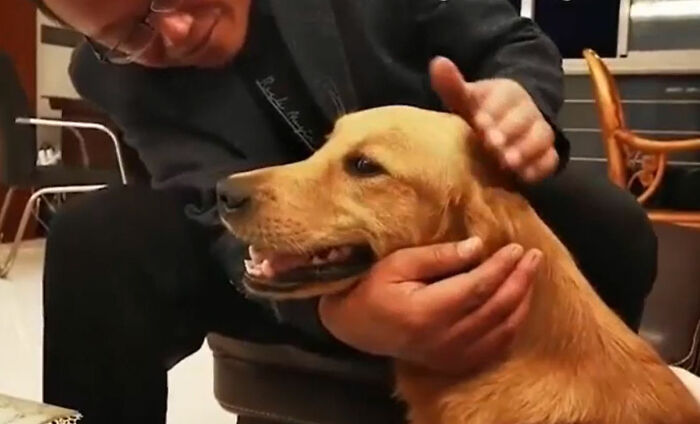 There is no doubt that dogs are very loyal animals. They almost always don’t leave their owners but stay with them until death.

But one Golden Retriever turned out to be ”too much loyal.”

Meet Ping An – a year-old Golden Retriever from China that lost her adoptive parents months ago. She walked nearly 62 miles and 14 days to find her owners.

Eventually, the dog found her hometown but got lost. She had no strength left and on her body serious injuries were left.

Soon she laid in front of an office building all desperate and sad. But gladly a group of workers noticed her and decided not to leave her there.

Ping An’s family had no intention to abandon her. decided to renovate their house so moving to another city was their decision.

But they couldn’t afford to take the golden retriever with them. They asked a friend to take care of the pup until they would come back. 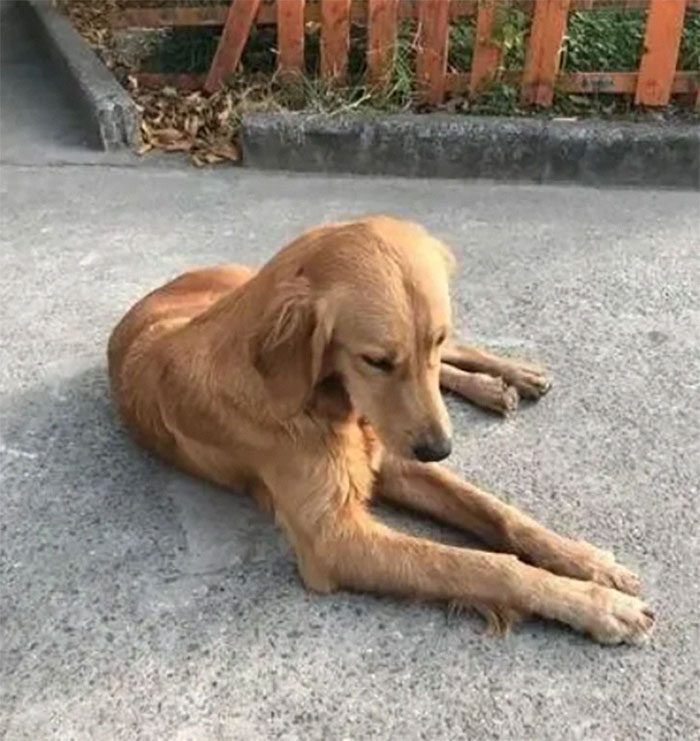 Unfortunately, after four months the man called Ping An’s family to inform them that the dog is was missing. They got sad and thought maybe it’s for good both for them and the dog.

But kind people didn’t leave the dog on the street. They took some photos of the pup and posted them on WeChat – a popular app in China. 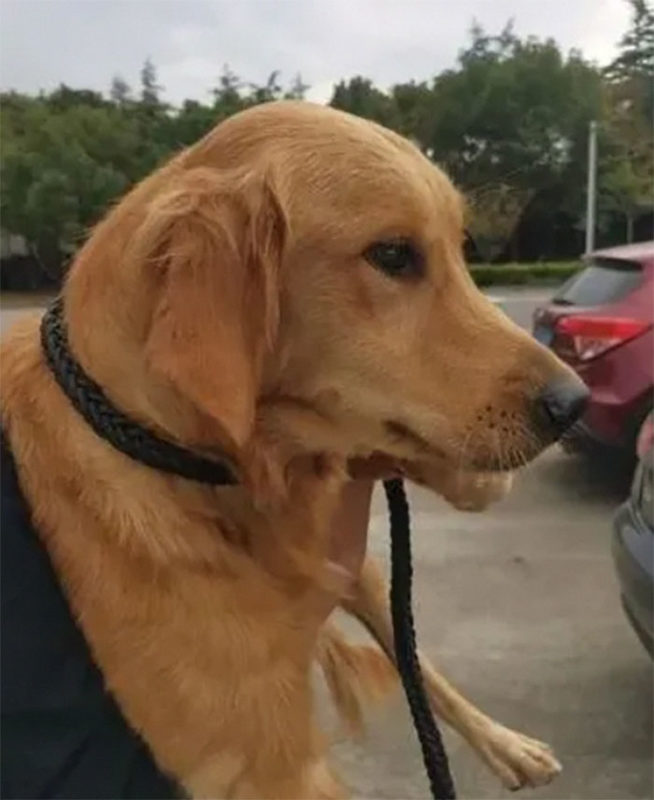 The post immediately got many reactions. People started discussing it and less in a day the owners were found.

When they met the pup they promised not to leave her alone ever.

“Ping An, you’ve worked hard,” the man said. “You just stay home. [We] will never send you away.”

Dog walks 62 miles for 2 weeks to find her owners: miraculous story of a loyal Labrador Retriever
Share on Facebook