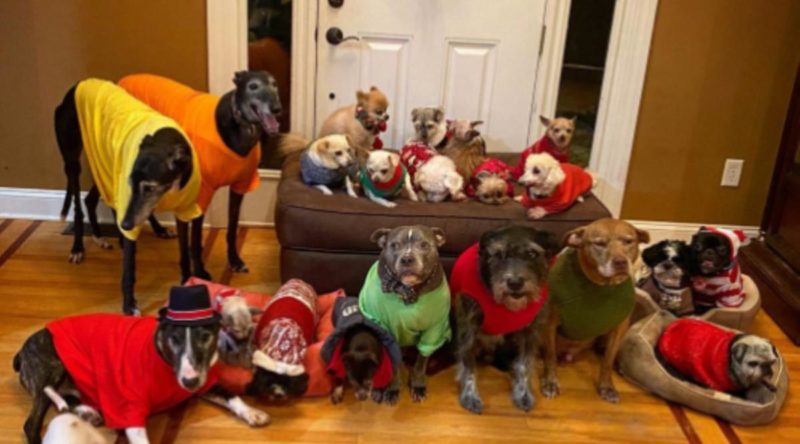 Chris Hughes and his wife Maria took over the care of two dozen stray dogs. Of course, this is a rather difficult task, but the spouses are doing well. They have established a home shelter for elderly animals and now have twenty-one dogs under their care.

Among them are dogs of various breeds, characters and behavior. Among dogs, there are both best friends and foes. For all their dissimilarity, the animals live quite peacefully under one roof.

The Hughes spouses not only feed and take care of the dogs but also arrange entertainment for them.

This winter was snowy enough that Chris decided to clear a walk area for the dogs. In the process of work, he came up with the idea of ​​digging a real snow maze in the courtyard. 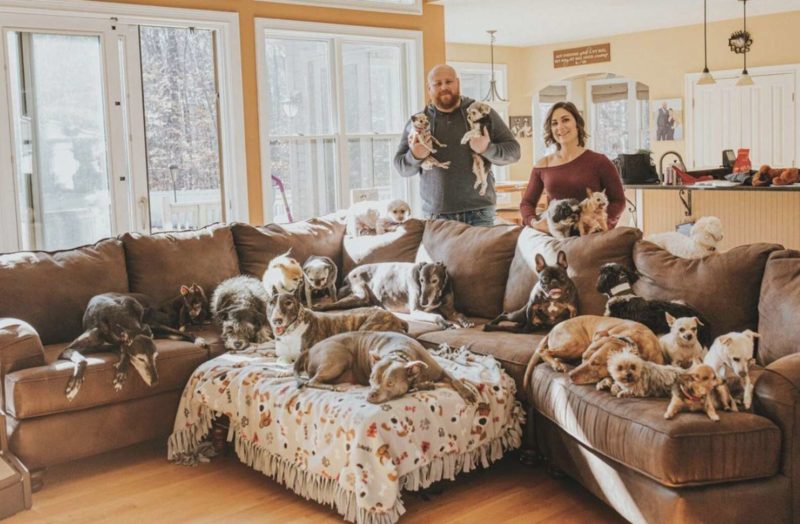 The dogs were delighted with the new entertainment. They ran after each other through the maze and broke their own passages. The video, in which the Hughes family wards are having fun in the yard, got on the network and became very popular. 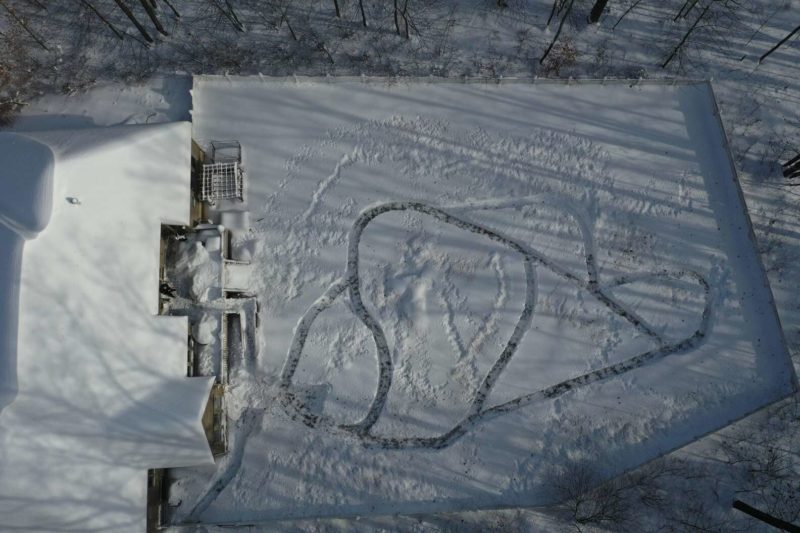 It’s so praiseworthy job to rescue so many dogs and manage to feed them every day. Thanks to these people, the poor animals didn’t stay homeless and hopeless but they enjoy every moment of life.