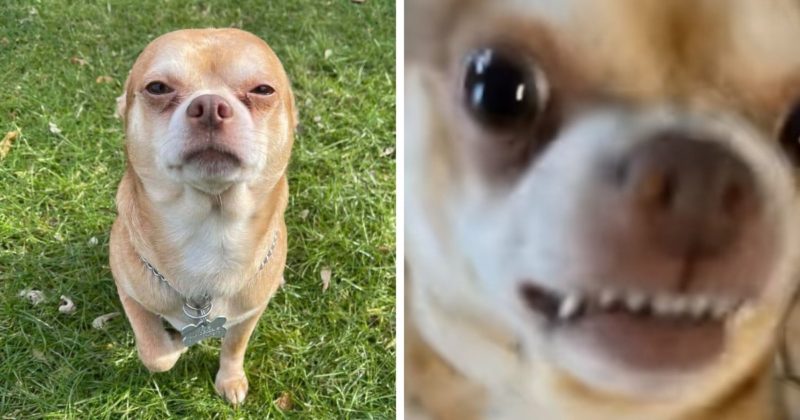 A Chihuahua named Prancer needed to find a new home, but his nasty temper made it seem like an impossible task.

However, the girl, whose dog lived in overexposure, found a way out of the situation, and now the furious Prancer has a whole crowd of fans!

The homeless dog with a bad temper was given an honest resume, but that made people fall in love with him. 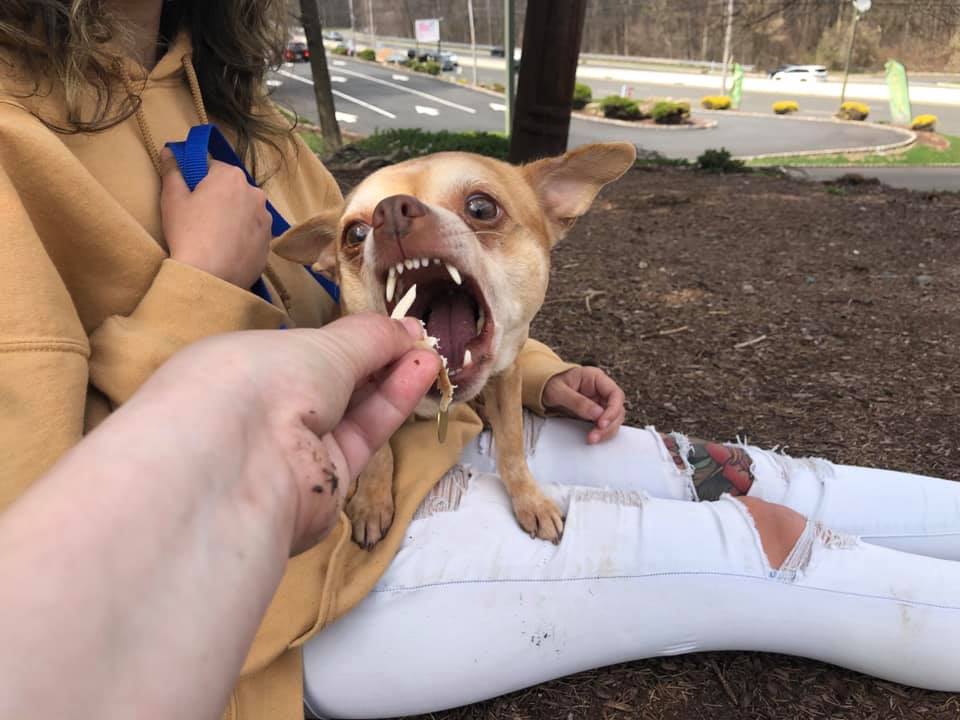 Chihuahua named Prancer won the love, likes and enthusiastic comments of social media users, and all thanks to his obnoxious nature.

The truth about the dog was told by the American Tiffany Fortuna, with whom Prancer lives on overexposure.

The girl has been trying to find a new home for her ward for a long time, but she admits that she could not describe the dog in such a way that it would seem attractive to potential owners. After all, the problem is that Prancer is a real Chucky doll from a horror movie in the body of a small dog.

Prancer is an unusually loyal dog. He loves to drive, knows a few simple commands, and doesn’t chew on things when he’s left at home alone. Plus, he’s a cutie too! But do not expect protection from him in dangerous situations.

Tiffany jokes that if someone attacks you, then Prancer will immediately squeal and run away to hell. 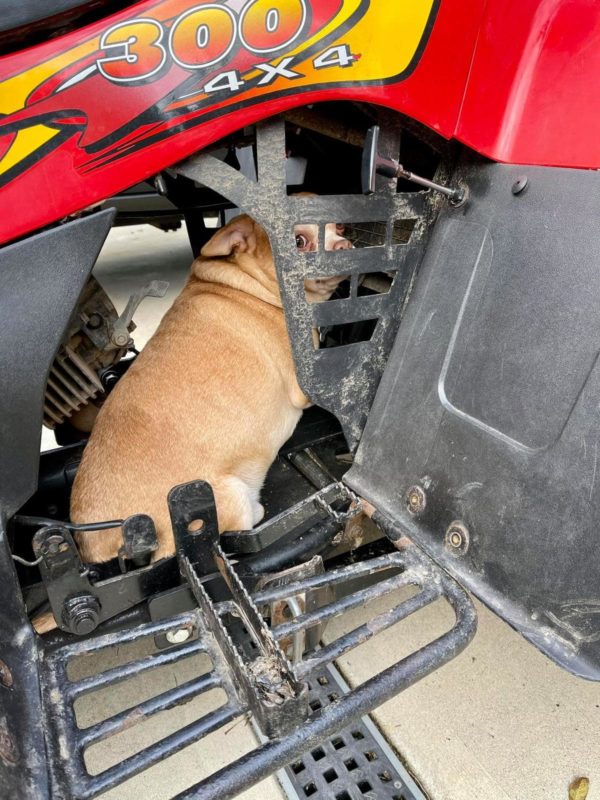 Why did Tiffany tell the whole truth about Prancer instead of embellishing the dog’s story? The girl explains this by the fact that the future owners must be prepared for what awaits them.

And also to the fact that now the dog is 2 years old, and he will live for another 20 years on purpose, just to annoy people.

Chucky doll in the body of a dog: a homeless dog was written such an honest resume that people fell in love and want him for themselves
Share on Facebook

German Shepherd rushed to the little girl, frightening his family: it turned out he rescued the girl