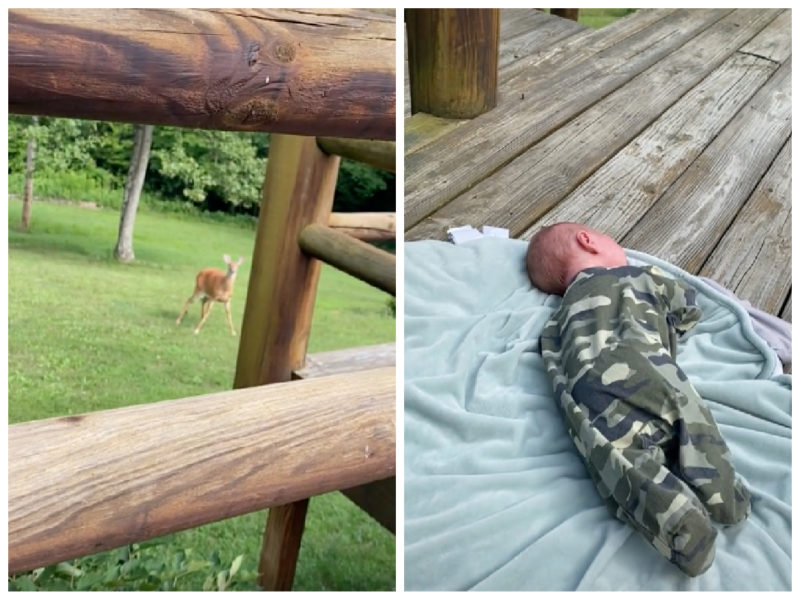 A woman was shooting a TikTok video, where she was comforting her crying baby. In the process of filming her newborn, she realized that there is a deer running forward to care for the baby.

The video gained 27 million views, and it’s not a surprising thing because of the worry the animal experienced. 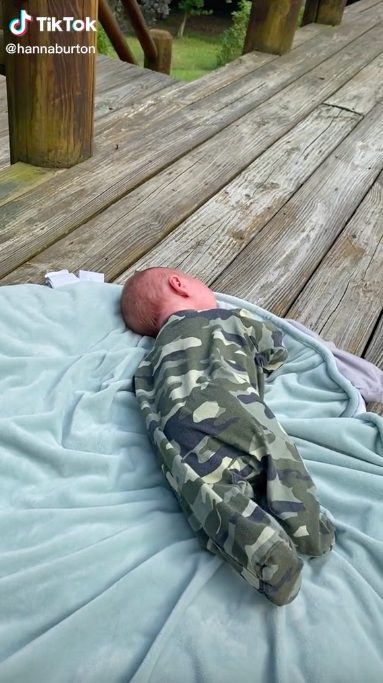 Little infants could cry for any reason. There are times when it’s difficult even for moms to understand the need and calm the child down. Days ago a woman from New Lexington, Ohio, experienced such a thing when she was on the deck of her house. She was calming down her baby boy – Charlie when something unexpected happened. 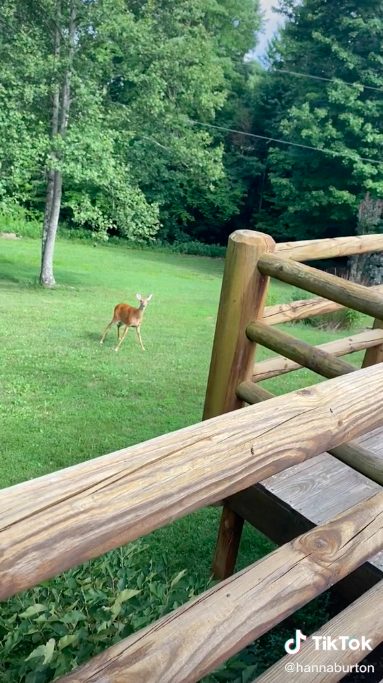 Her baby was laying on a blanket, next to her mother on the deck, when suddenly a wild deer from the bushes start rushing onto them. The woman could understand the intentions of the deer on time and started to talk to it saying, 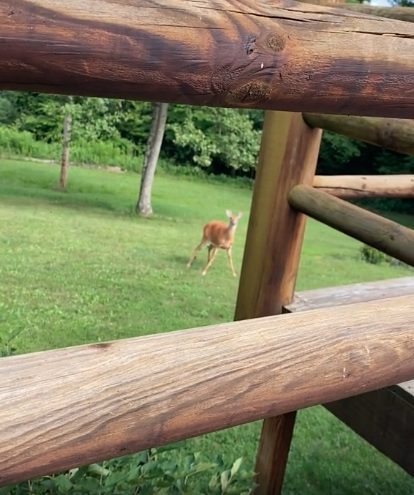 At the end of the video, she explains to Charlie what just happened.

The woman uploaded the video on TikTok, commenting that it’s not easy to meet a caring deer that thinks your baby is crying!

Nevertheless, while many people had their hearts melted, there were also others who criticized the mother for putting the child on the deck. Later, she shared a photo, where it’s obvious that the baby is feeling comfortable and is fallen asleep.

Others would comment that deers are protective and it was distressing for the animal, talking like that.

Accommodation and even a separate mattress for each stray dog: bus station as a shelter