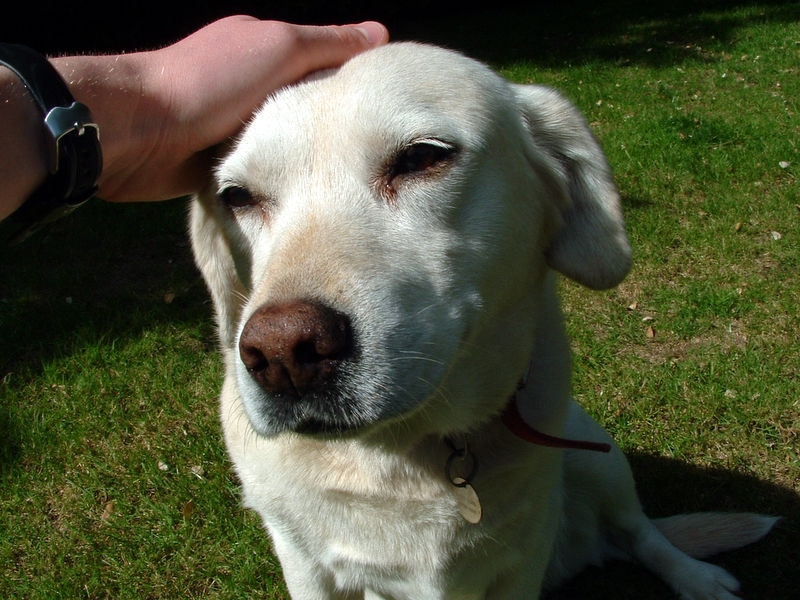 This story took place on one of the beaches in Italy, where it is officially allowed to come with animals (in many countries, bathing of dogs is allowed only in specially designated places).

Lucky came to the beach with his owner Anna Maria to have a good rest and swim.

Lucky is a 3-year-old handsome Labrador who had previously undergone a special rescue course on the water: it is known that Labradors are very fond of water and, due to their peaceful nature and love for people, perfectly fulfill the duties of lifeguards.

Lucky and his owner went swimming, but, frolicking in the water, they accidentally swam outside the territory officially allowed for bathing animals.

They were seen by a woman who at that time was going to swim in the sea. She raised a cry, cursing that dogs spread the infection and neither she nor her 7-year-old daughter would swim where dogs bathe.

Anna Maria apologized several times and hurried out of the water, leading Lucky behind her. 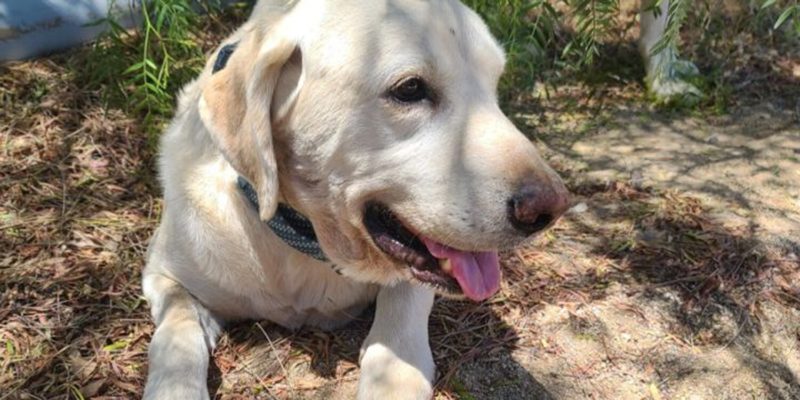 Just a few minutes later, the woman’s daughter entered the water and swam from the shore. While her mother was talking to someone, a large wave covered the girl’s head and she began to sink.

The most dangerous thing was that no one on the beach simply noticed this. No one except Lucky instantly rushed to the side of the sea and dragged her to the shore. 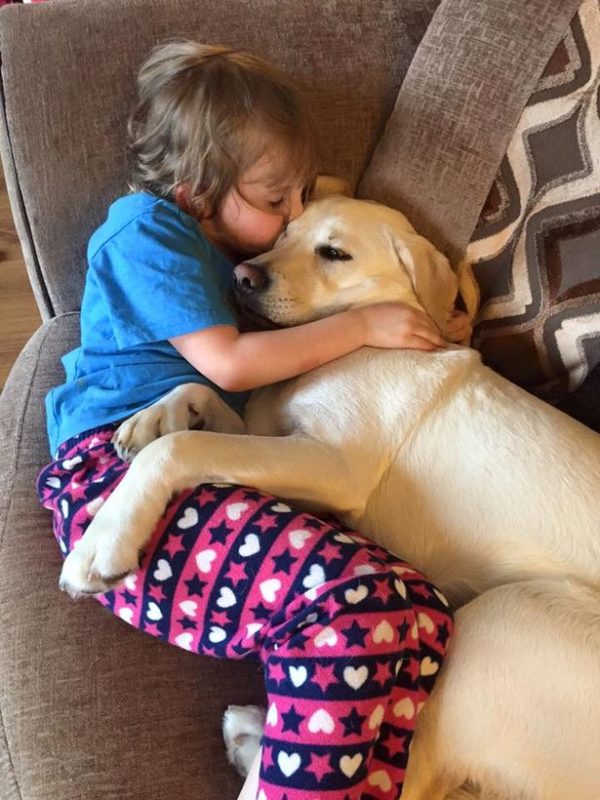 The girl was very scared and swallowed water, but in general, she escaped with a slight fright. After a while, her mother, who was shouting at the owner with the dog, came up to them, sincerely thanked and apologized.

We hope that since then this woman, thanks to Lucky, will look at dogs with completely different eyes.

Woman shouted that she would not swim in the water where the dog bathed: few minutes later the dog saved her daughter’s life
Share on Facebook