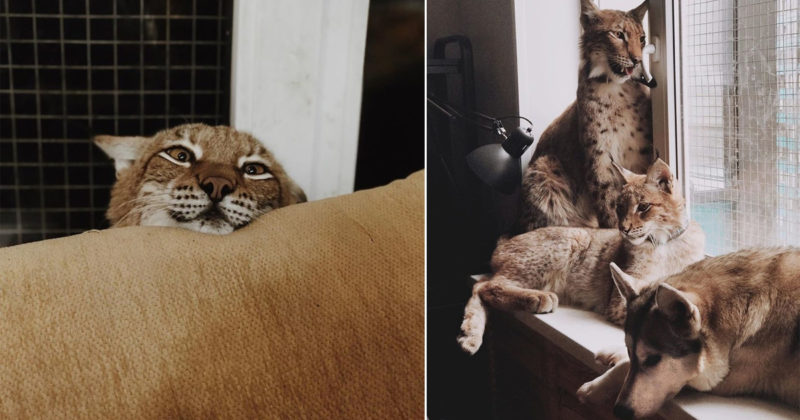 Anastasia Poznyak from Russia has thousands of followers who are not interested in her life, but in the life of her incredible pets. In 2018, she took the first lynx into the house, buying the kitten from a fur farm.

On this farm, the animal is raised for hides and furs. After that, a year later, Anastasia decided to take another kitten. 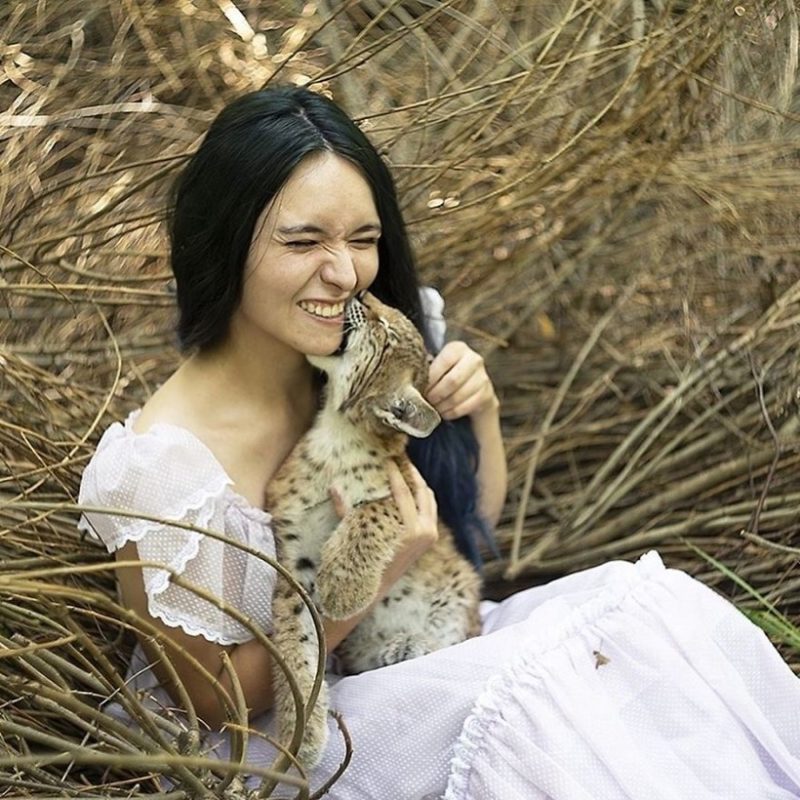 The main problem was that she was worried about how the new pets would be accepted by the neighbors.

She already has 6 huskies and an Inuit with a Laika. However, they gladly accepted the lynx and began to play and spend time together with pleasure.

There are also horses on the farm that have also accepted the lynx well. As for the second lynx, she was also well received into the family. Despite the fact that in the wild, lynxes are loners, they became excellent friends in the family.

And today the pair of lynxes spends almost all the time together.

As for their attitude towards other animals and people, it is very loyal. Animals are not aggressive, because they perfectly understand what exactly is the person feeding them. 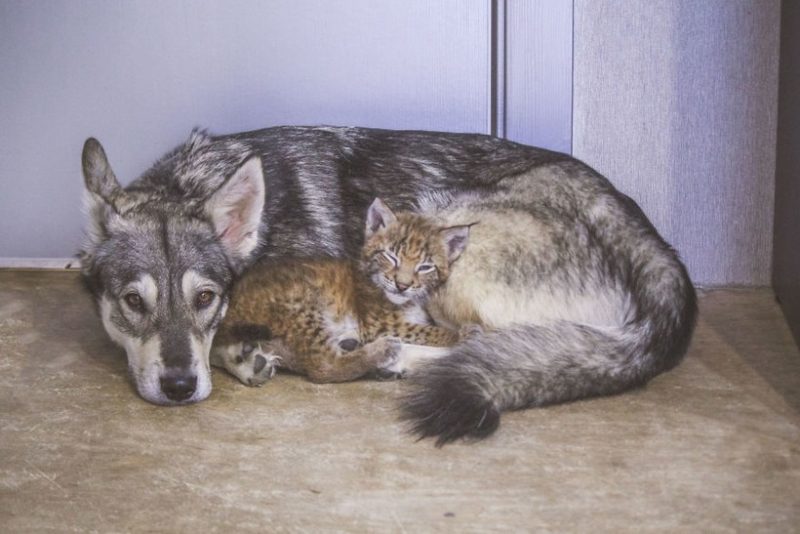 In such cases, the animals are grateful, and therefore do not attack. While playing games there is a certain danger, but if you follow the minimum precautions, then the risks are minimal.

Anastasia feels very happy because she was able to give new life to the animals.

Woman rescued two lynxes, and now they live happily at her farm with other pets
Share on Facebook

Girl bought eggs in the store and decided to conduct an experiment. The result is clearly better than scrambled eggs