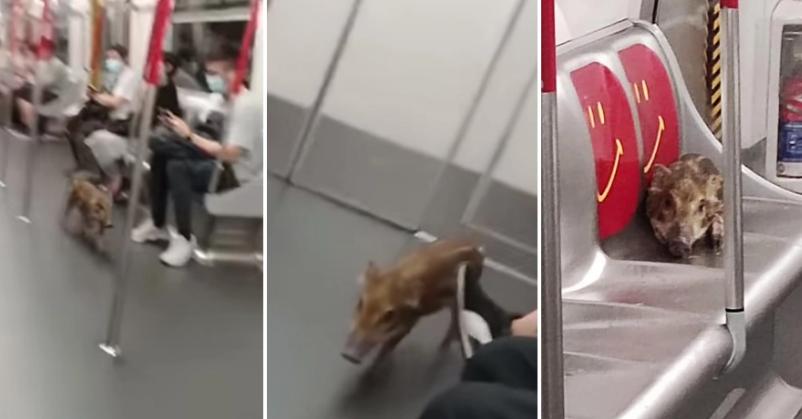 A person feels quite comfortable in big cities. From time to time, everyone has a desire for a vault, space, nature. Sometimes such desires are embodied in reality in a completely different way than we would like.

Wildlife itself rushes to the cities and makes a rustle there.

A nimble wild pig got into the subway and rode there with people. According to eyewitness accounts of the event, a small pig entered the train at Quarry Bay station and remained in the car for about 2 more stations.

Just look at the eyes of the beast. It is simply confused about what was happening. Poor thing was trying to figure out where it is.

After that, the pig was expelled from there. Despite a somewhat confused look, the pig moved quickly, deftly dodging the hands of people trying to catch him. 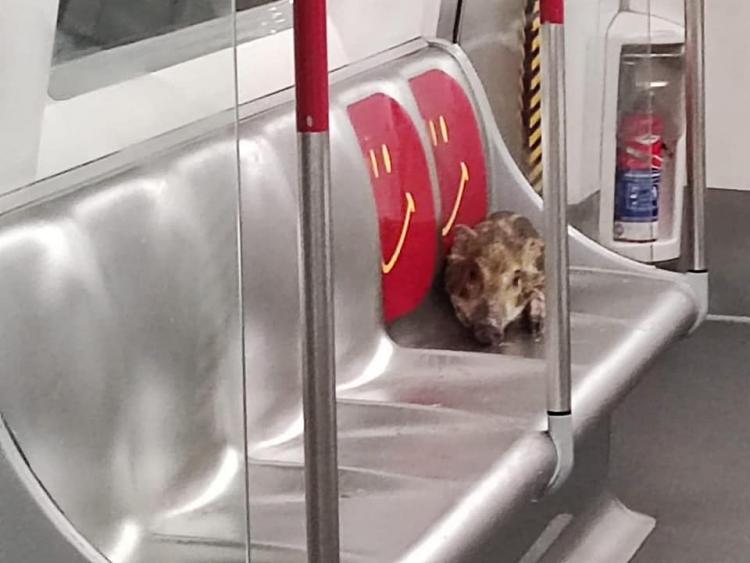 The pig felt comfortable enough; he managed to lie down on the seats, enjoying what was happening to the fullest.

Never get surprised if you see a wild animal in a city place. It will mean that you need to get closer to nature. OK, this is a joke. 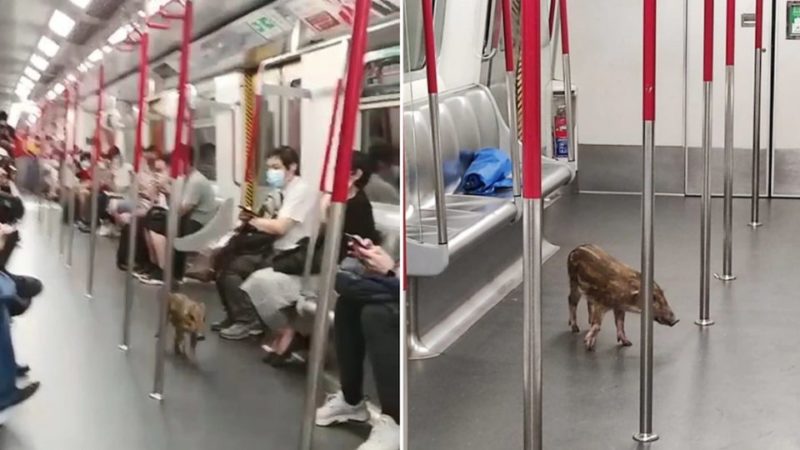 We hope, that the scared animal was taken to its ”homeland” where it will be more comfortable and confident.