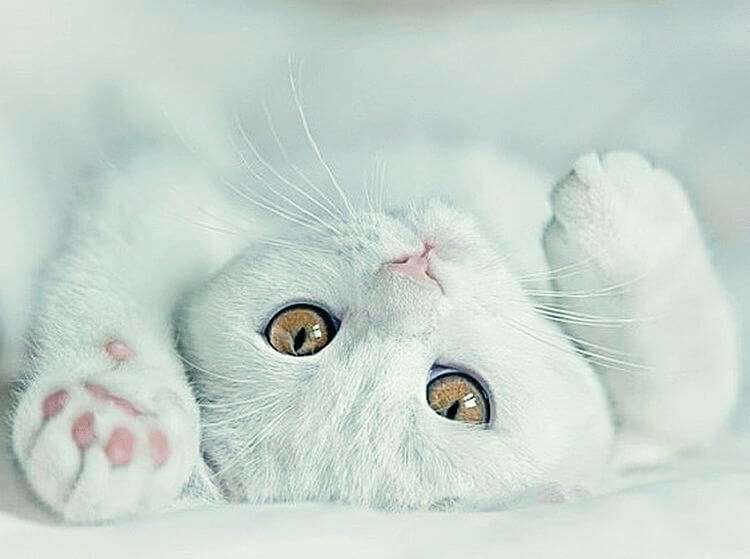 All cats have an angelic rank – do you know about that? But this is so, by the way. Until then, read our story.

A white cat, with the simple cat name Murka, was living in a village. And although Murka could not boast of her thoroughbred origin, she did her affairs in the house regularly and was beautiful and affectionate.

That summer Murka made the world happy with the birth of handsome kittens. During the warm time they were left on the street for the night – my brother’s yard is well-groomed, there is even a sofa and armchairs in the gazebo.

Murka settled there with her brood, as not just a white cat, but a snow-white queen in her apartment!

It was there that Murka huddled with her family. We can say that she had her own “kingdom”, where she was not just a white cat, but a snow-white queen!

The next night villagers opened the door and were amazed to see Murka on the threshold with a kitten in her teeth. She quickly carried him into the house and ran after the next one. And she began to drag them home one by one. 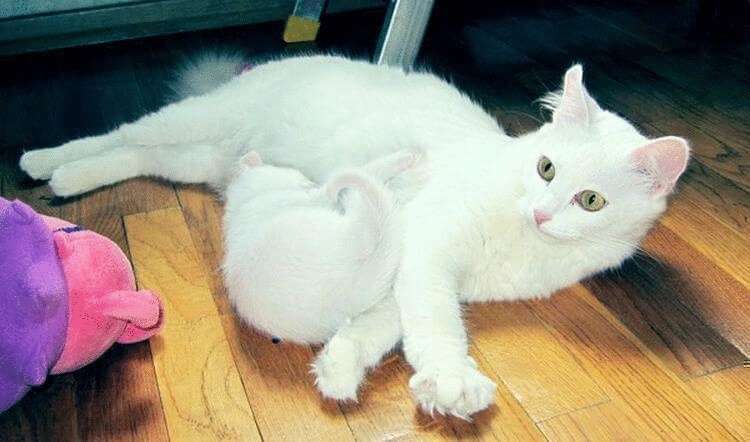 Struck by the spectacle, Igor went out into the street, went around the house … and saw that the neighbor’s house was on fire! And the flame is about to spread to the gazebo, where Murka’s blind kittens were still swarming in the box.

As a result, the fire was extinguished. 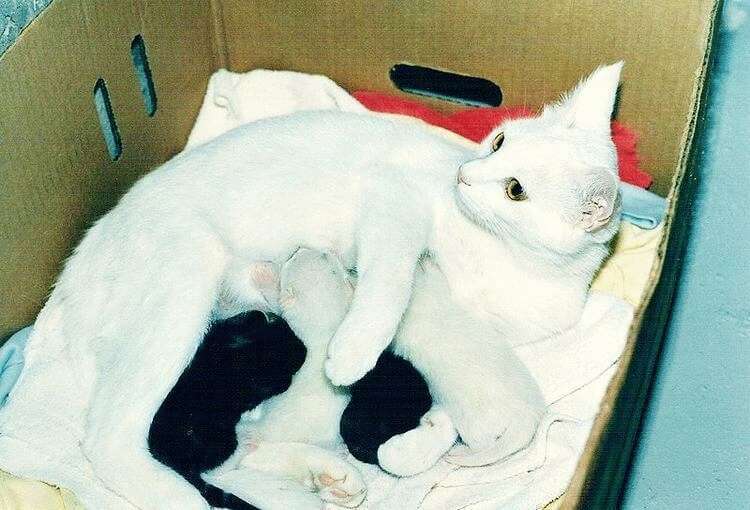 Where it came from – it is not clear, the neighbors were not at home, they left somewhere. But in the end, the cat was not only the first to sense the danger, not only saving its kittens but also saving its owner’s house from terrible danger.

White angel, what do you want?

Why did a cat break into a house with a kitten in its teeth, or the story of a white angel
Share on Facebook