You will doubt the existence of a white killer whale. Yet, the reality shows that the amazing mammal exists!

However, these white species are super rare. Only a few recordings of white killer orcas are known. Researchers say there are 5 white killer whales left in the seas. 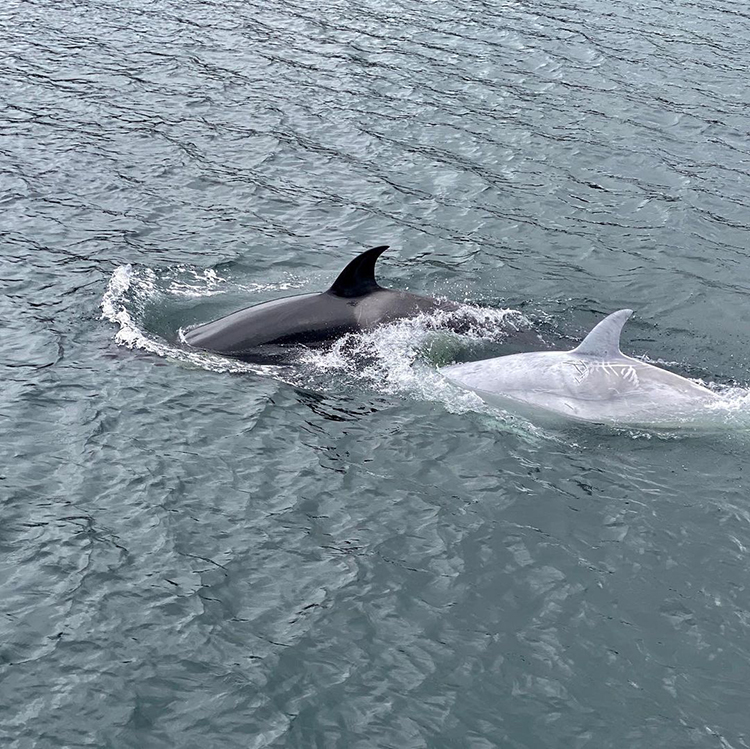 It’s simply impossible to see them. Even researchers haven’t had the chance to encounter the majestic mammals.

However, Stéphanie Hayes – a marine biologist at the University of Alaska Fairbanks had the chance to meet one of them!

She filmed the incredible moment and shared it on social media. 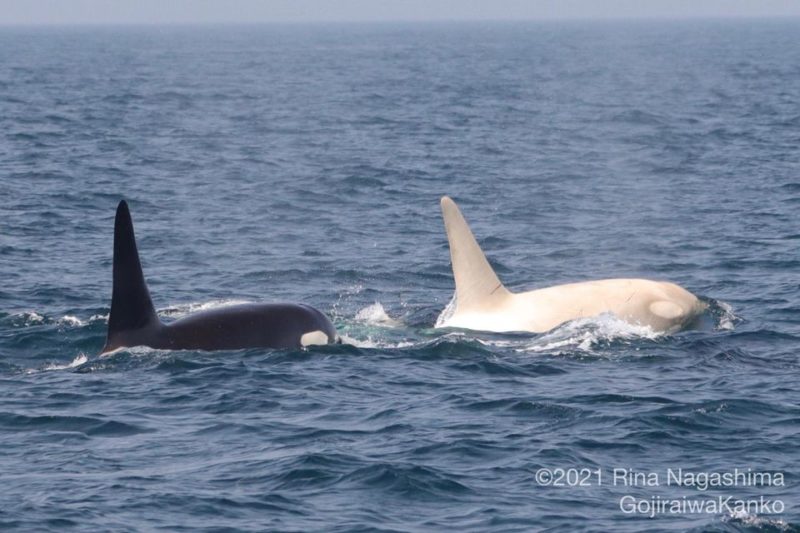 Generally, when killer orcas go underwater, they disappear, and it’s hard to follow their beautiful swim. But due to the white color, the young orca named Tl’uk has, it was clearly possible to admire the mammal for a very long time!

Though you may think the whale is an albino, actually it has a partial loss of melanin. So the whale has leucism. 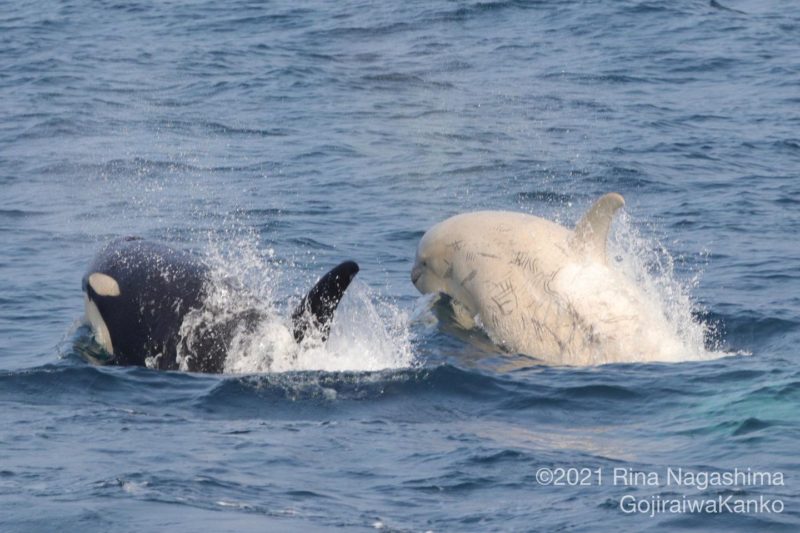 What an incredible encounter with one of the rarest inhabitants of the planet. We hope this is the first but not last time the majestic creature is seen!!

White killer whale exists: the wonderful creature was spotted swimming off the coast of Alaska
Share on Facebook

This friendly chicken suddenly began to hide. Looking into the nest, the farmer was shocked