A group of researchers guided by scientists from the University of Minnesota conducted the first global population assessment of the Weddell seal in Antarctica.

They found that the number of these animals is much smaller than previously thought.

The study involved more than 330 thousand volunteers around the world. They studied high-resolution satellite imagery of vast swaths of Antarctic ice.

This is the first direct estimate of the population of any species of wildlife on the planet.

There are approximately 202,000 mature and adult female Weddell seals on the continent, according to the study. 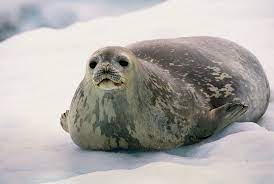 In fall, when satellite images were taken, male seals are mostly in the sea under the ice, guarding their territory, so they are not visible on the images. Previous estimates put the number of female seals at around 800,000.

The Weddell seals are one of the most iconic. They live to the south of all known mammals and can live up to 30 years in the most severe conditions on the planet. 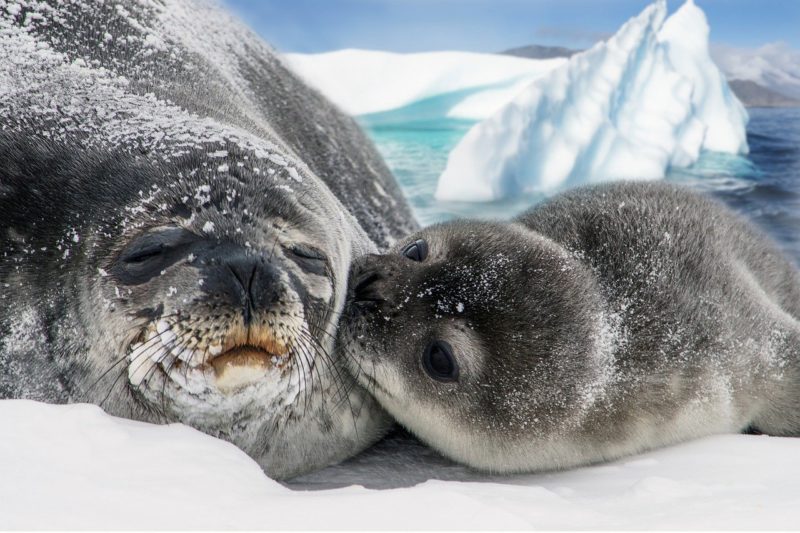 They are seasonal inhabitants of the coastal sea ice that compasses Antarctica.

Specialists also received a fresh idea of the habitat of this species. They like to be not only at the continental coast but also in deep water – probably because of the location of predators and fish they eat.

They also prefer to be near the imperial penguins, but only if they are not too much.

Weddell seals were counted for the first time in Antarctica – more than 330,000 volunteers participated on it
Share on Facebook

The hero of the day: Bulldog dived into the water as he saved a kid from being drowned