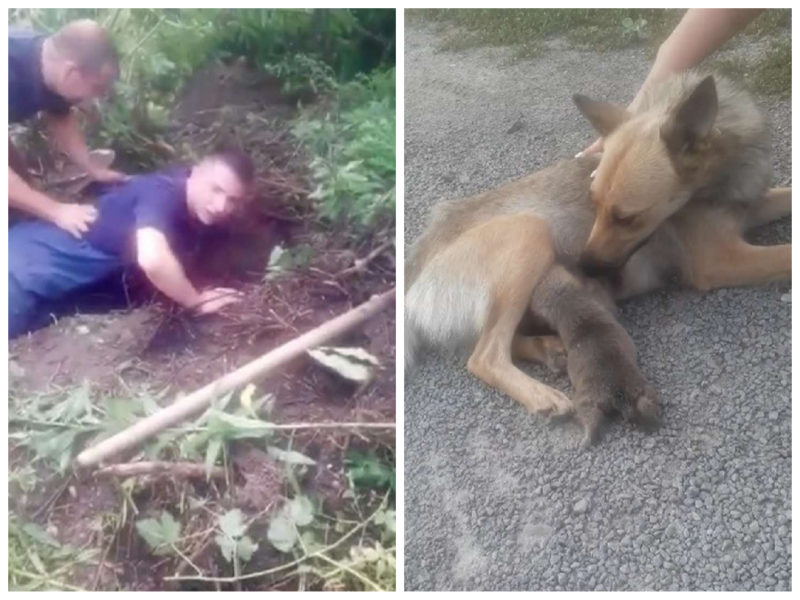 There are many cases in the animal world when these defenseless babies need our help. They are not used to the world we have built for us. Therefore, we are obliged to be attentive and caring towards them.

It turned out that the whining came from the pipe, which had already been covered with earth from the outside. Young people could not leave the walled up animal in trouble and called a rescue team. 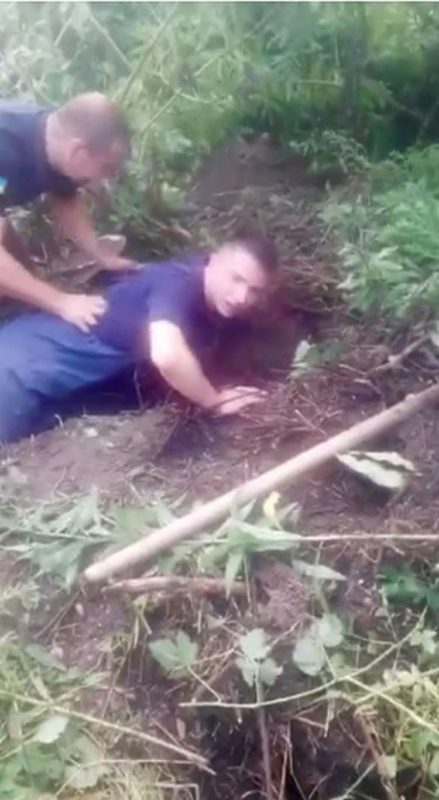 When they arrived at the place of the call, they immediately began to clear the rubble. This process took a lot of time and effort, but luckily it was not in vain. 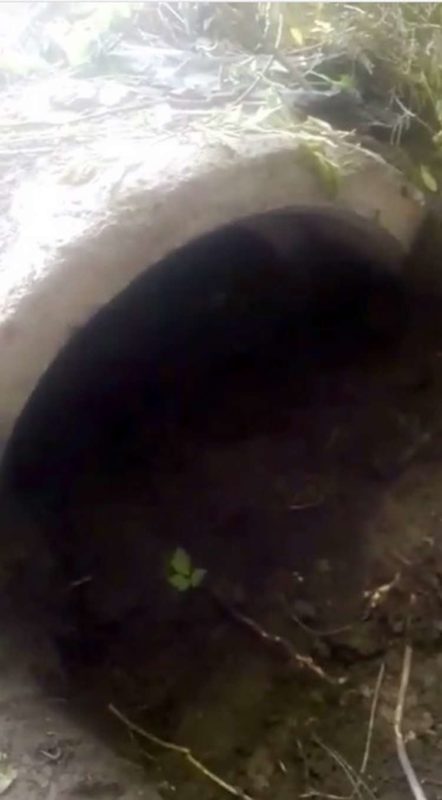 A small frightened puppy was taken out of the pipe, which, most likely, thus decided to hide from the rain. If it were not for these caring people, the baby would have stayed there, and who knows what would have happened to him in the end.

Fortunately, the rescue went well and the puppy was eventually returned to his mother. 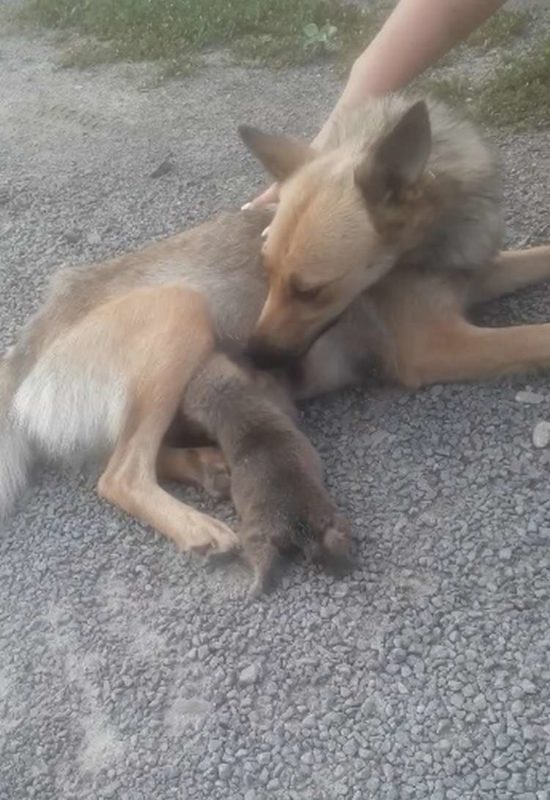 How wonderful that there are still kind and merciful people in the world who are ready to come to the aid of our smaller brothers! Thanks to all of the concerned people that make us smile.

How one photo changed the life of a dog, or a dog that found a loving family