Trembling all over, the animal sat on an almost melted ice floe …

For this polar fox, everything would have ended sadly, but fortunately, a fishing boat passed by. People noticed that someone was sitting on a melting ice floe, which was about to fall apart – the block was kept above the water on a thin ice “leg”.

Of course, the ship’s crew was not ready for such a “catch”, because the fishermen are used to catching crabs, not arctic foxes.

People admit that they did not immediately understand what this dark spot on the ice floe was, but decided to swim closer to see everything.

A small arctic fox sat on the cold white surface. The animal was clearly not feeling well – he was wet, cold and, in addition, tired of fighting off impudent gulls, who smelled easy prey. 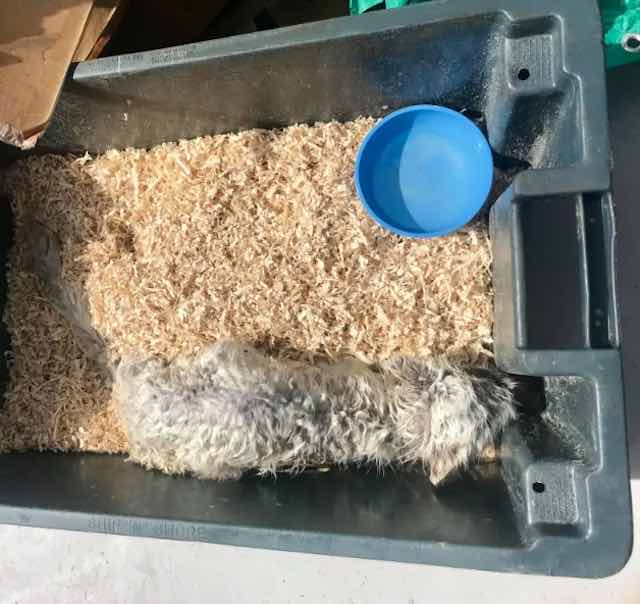 They had to break the ice “leg” with a boat!

When the Arctic fox fell into the water, he was quickly caught using a fish net.

When the Arctic fox dried up and stopped trembling, the crew of the ship treated him to Viennese sausages, from which the pet came to a real delight! 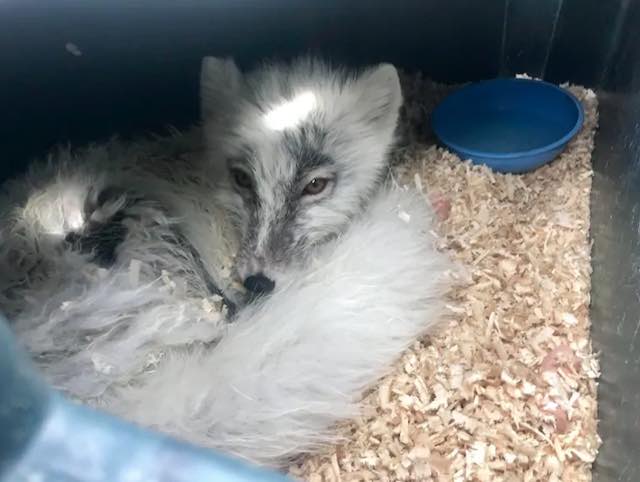 Then the animal was taken to the port of the harbor of William. The fox spent two more days there, and then people returned it to its natural habitat again.

The animal behaved calmly and did not show any aggression. When the baby was already released into his native environment, he was cheerful and healthy!

We hope that everything will be fine with the fox in the future.

Trembling all over, he sat on a melting ice floe. Fishermen were surprised when they found out who needed help
Share on Facebook

This is the smartest dog in the world, her intelligence and abilities are astounding