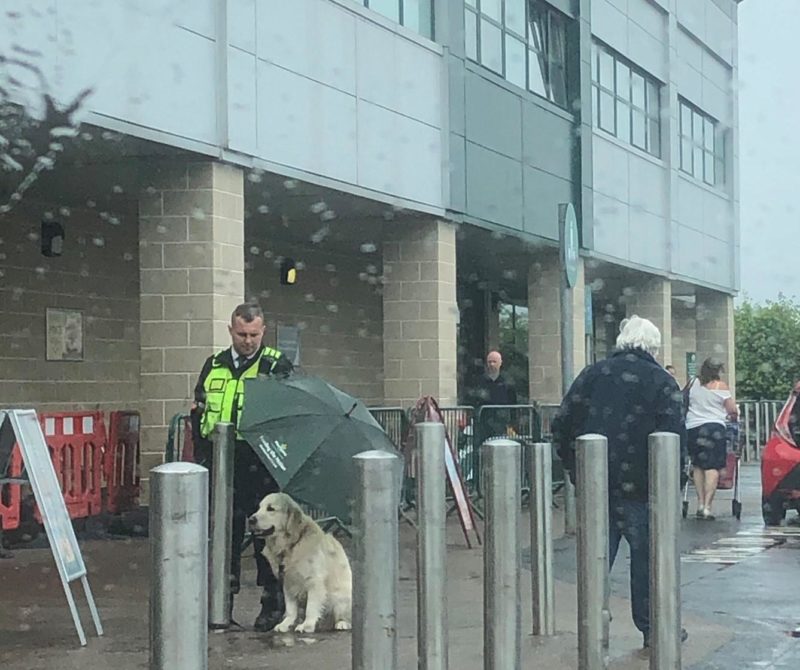 With just one act, the guy raised the reputation of the store more than any PR campaign.

Twitter user Mel Gracie recently shared a touching photo with her followers. On it, the store guard went out to the golden retriever, which the owner left at the door, and covered it from the rain with an umbrella.

“You never know how a dog relates to bad weather,” the guy explained his actions. The girl spoke about this in a post that in a short time gained 145 thousand likes and 19.5 thousand retweets. 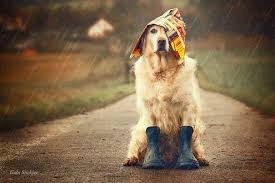 In the comments, users identified Ethan Dearman from Giffnock, Scotland. The security guard retweeted the popular photo on his wall and joked that he apparently made a lot of people happy with his act.

They hastened to assure him that this was the case, not forgetting about the negligent owner of the dog, writes Metro.

This guy is a hero, unlike the owner.

I don’t know this guy, but I only know that he is a very good person.

This security guard was able to increase the value of the brand in a single act of kindness in a way that no millions could. This is amazing, a very wise lesson for all of us. 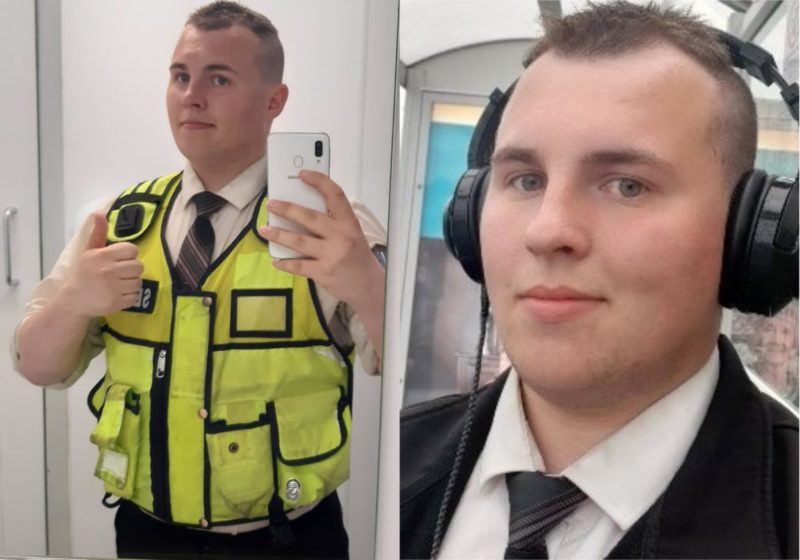 Many in the comments demanded that the store owners raise Ethan’s salary because the guy deserved it.

But the administration did not react to these proposals, although it noted that during the rainy season they always have umbrellas for customers and they are glad to see that the guard is ready to help everyone in need in bad weather.

Touching photo: supermarket security guard gives Retriever his umbrella to keep it from getting soaked in the rain
Share on Facebook

After bringing an injured parrot to home, the lovely pit made an awesome friendship with him