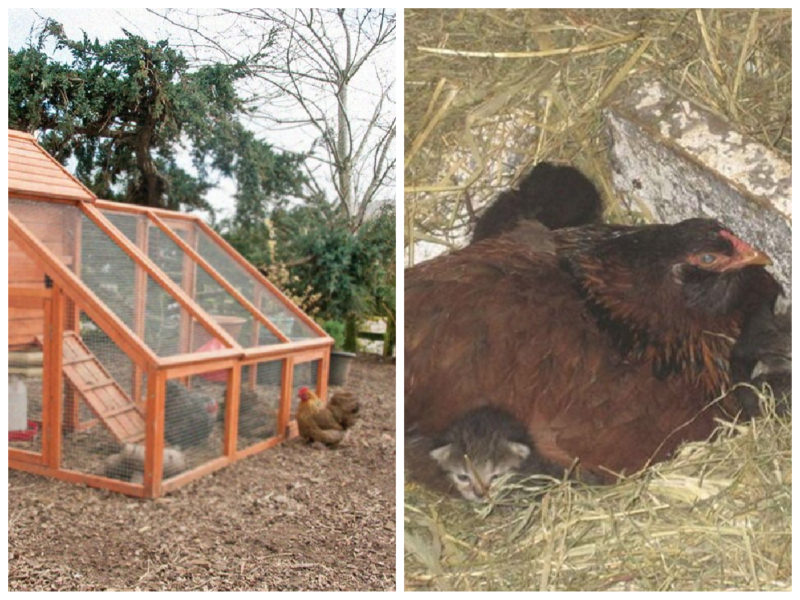 What associations do you have when it comes to chickens? Maybe you think that this is not the smartest animal, it does not become attached to people, but comes only for food ….

This unexpected story shows the “chicken” world from the other side. Yes, there is a soul!

The owner of one of the farms noticed that one of his chickens turned out to be a rather sociable bird, unlike her fellows. She did not sit in the chicken coop, but walked around the farm with pleasure and communicated with other animals.

But one day she began to behave somehow unusually … 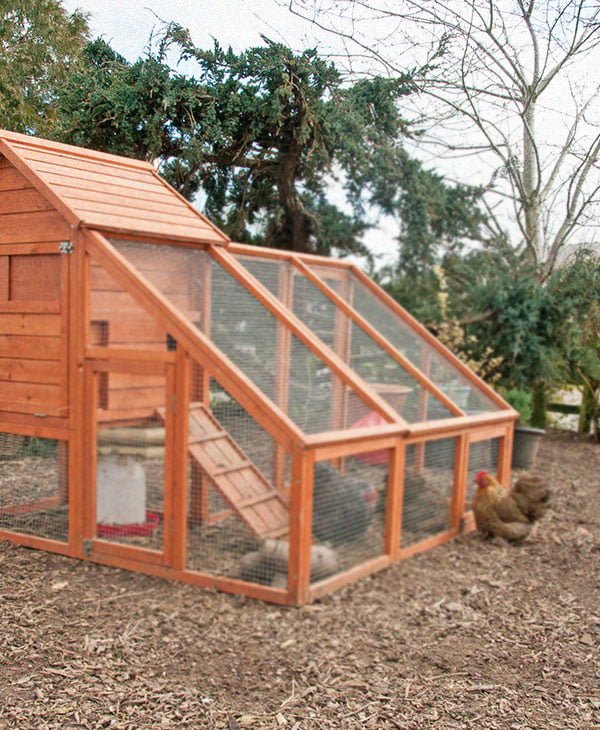 The hen stopped joining her owner on her daily rounds of the farm, didn’t play with the animals, and was very quiet. She sat motionless in her house.

For the first few days, the owner was not too worried, thinking that the pet would join the walks later. But even after a couple of days the situation has not changed.

The shocked owner noticed that she had not moved an inch from her nest! What with her? Maybe she got sick?

But coming closer, he saw that she was sitting as if guarding someone. She might be incubating, but he knew the hen didn’t lay any eggs. Why is she so protective?

Cautiously approaching the chicken, so as not to frighten her, he looked into the nest … and literally opened his mouth in surprise! Shock! In a cozy nest, newborns moved … kittens! 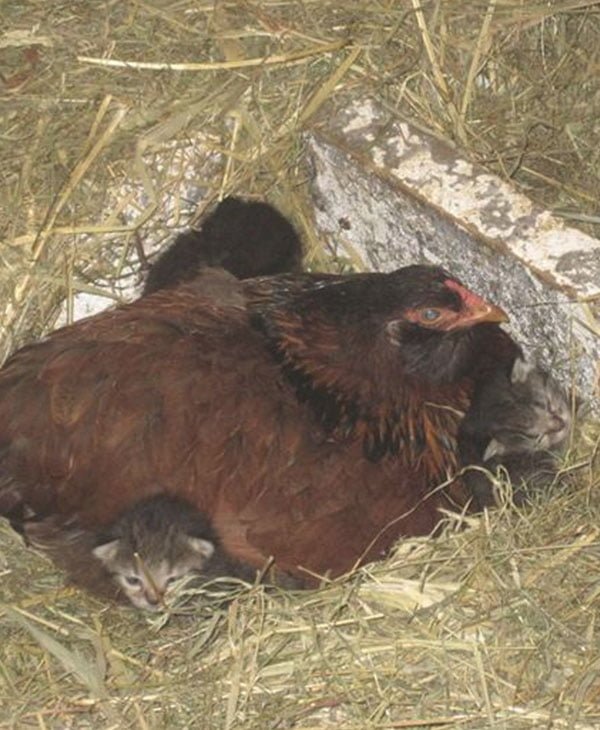 How did they get to the friendly chicken? The owner decided that the farm cat was giving birth in the warmth of the chicken coop and for some reason left the kittens. The good hen could not leave the kittens to freeze – and, as best she could, kept warm.

The farmer was happy! His beloved chicken turned out to be healthy, and even showed her character and kindness so well, without dividing children into “us” and “strangers”.

This story breaks stereotypes! Not all things are what they seem at first glance! Love and help can come from where you do not expect!

This friendly chicken suddenly began to hide. Looking into the nest, the farmer was shocked
Share on Facebook

Zookeeper leaved the broom in the chimp enclosure, and later something unexpected happened