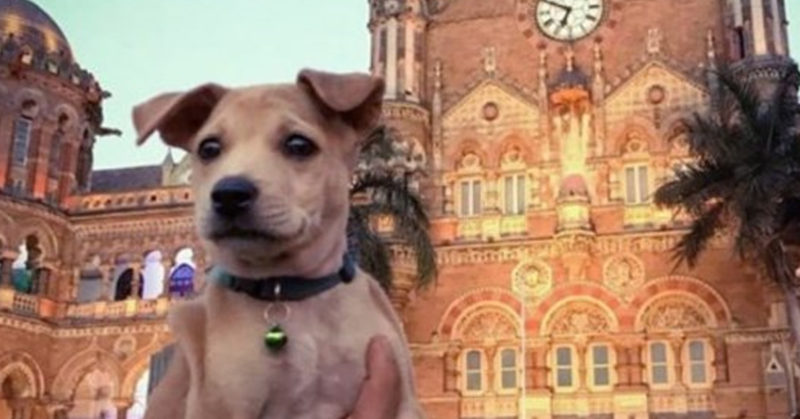 A puppy named Chapati that could have died in India has found happiness and is now traveling the world! Happy end to an interesting story! This story will be like a fairy tale. A baby named Chapati was an ordinary puppy, to whom no one cared at all.

It is no longer possible to say where the mother of this nice little pup disappeared, but it remains to admit the fact that Chapati was left completely alone.

No matter how much she tried to find owners for herself, but people in India did not seem to notice the small dog spinning under their feet. 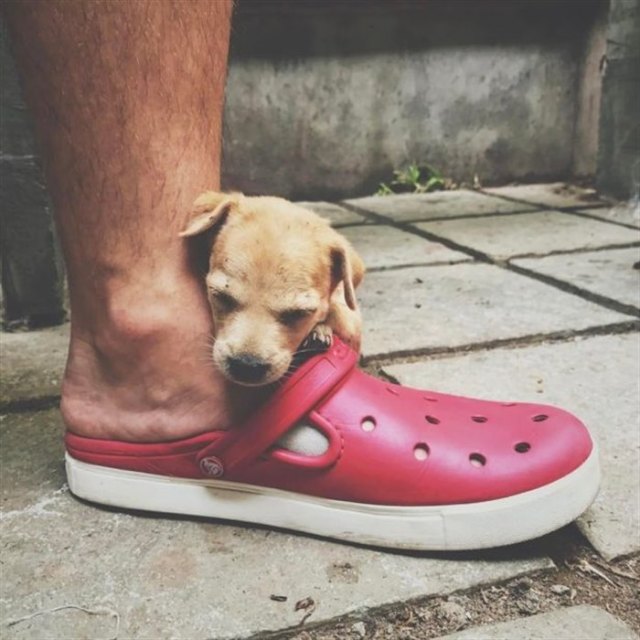 In addition, Chapati began to feel unwell and now it became somewhat more difficult to get food. And, it is not known what would have happened to her further, if not for a young couple from Kyiv, who noticed little Chapati in time.

Late at night, the young couple returned home and heard someone’s plaintive whining. For a long time, they could not understand where the strange sounds were coming from until they found a small puppy that hid in a corner and did not want to leave. 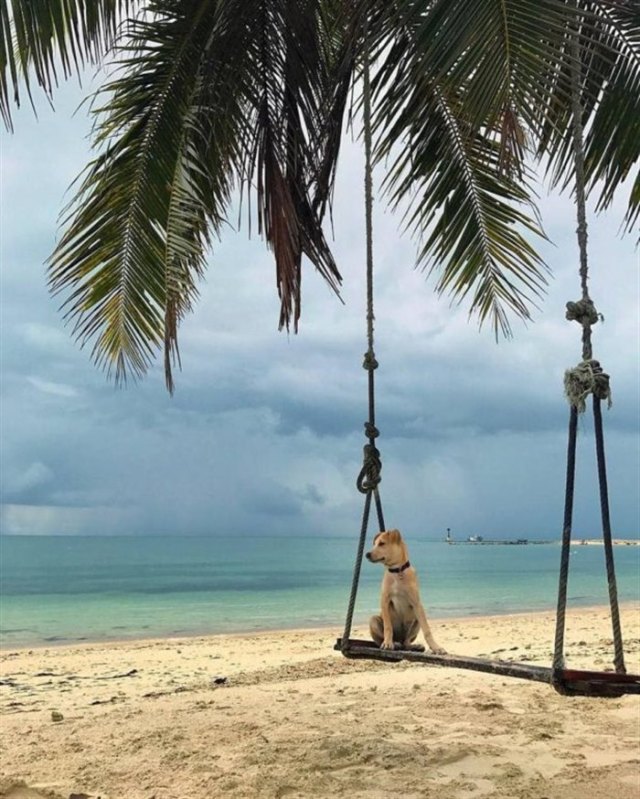 It was with this acquaintance that a completely different, much happier life of a baby named Chapati began. Eugene and Christina from the first minutes became attached to the affectionate baby.

They were very concerned about her health, so the next day they immediately took her to the local veterinarian.

Chapati had some health problems that were thankfully minor and manageable. Well, the people of Kyiv have already firmly decided for themselves to take the puppy with them at all costs. 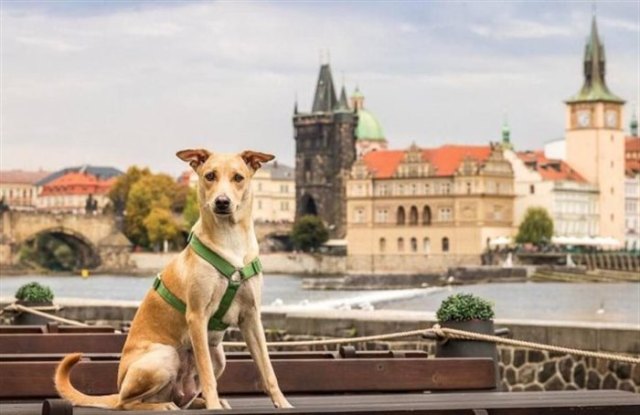 Eventually, they managed to cross the Indian-Nepalese border on foot with Chapati. Now, this funny baby has become a real celebrity and has her own Instagram page.

On her behalf, the couple uploads colorful photos about their travels together! This is how a lucky chance turned the fate of an ordinary puppy from India named Chapati!