This beautiful story once again shows us the power of the internet and social media, which can do good deeds when used in the right way. It was in France.

An incredibly smart lost cat decided to use a passenger train to get to the place where she lived with her owner. She was noticed when she stubbornly climbed into the vehicle, and the conductor decided to take this cutie with him. 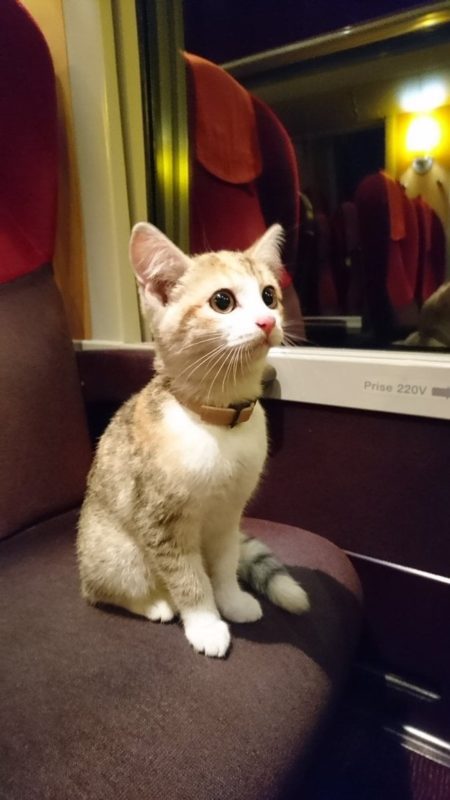 According to him, the kitty behaved calmly in the wagon, sat in her place and looked at him until the train arrived at the station she needed.

At the Le Mans terminal station, the railway workers left the cat. They treated her like a real princess. 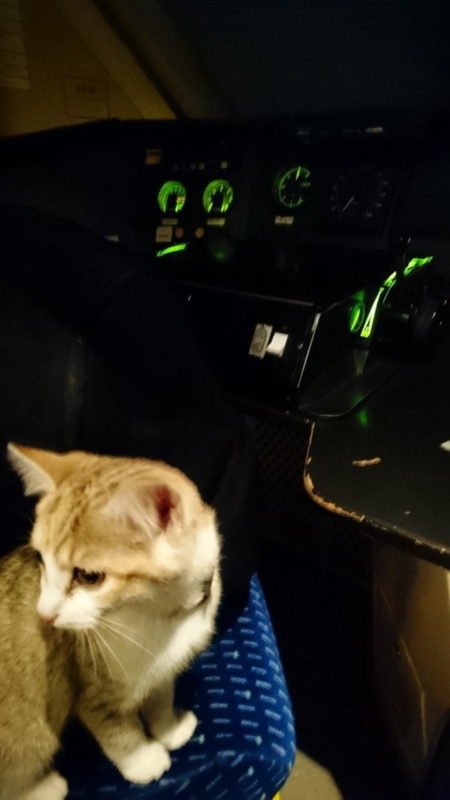 And then the power of social networks worked: one of the Internet users remembered that he had seen an ad on Facebook about the loss of a very similar cat!

The ending of this story is happy: the owner was informed that the kitten was waiting for her at the station – and on the same day, she came for her quick-witted cute pet. It turned out that the kitty’s name was Noisette. 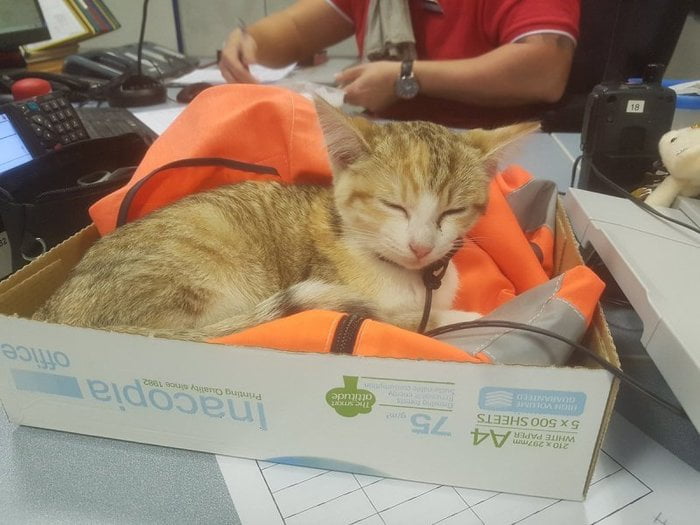 Did you like the story? Share it with your friends, and let them know how a lost animal can return home on a train.

This brave lost kitten boarded the train on her own to return home, and she made it successfully
Share on Facebook