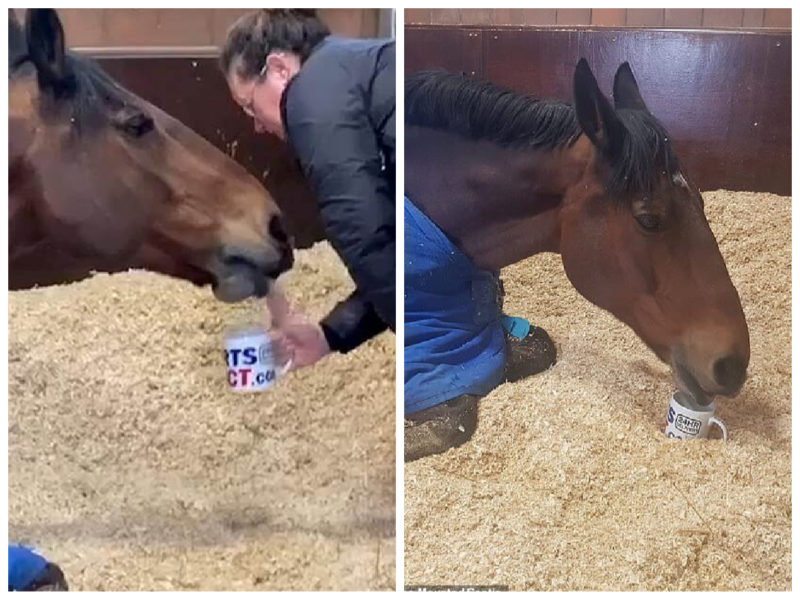 Getting up early in the morning to go to work is not a dream time for humans. It’s necessary to drink something that will boost our mood immediately. It can be tea or coffee.

This 20-year-old police horse has the same needs. He is not willing to get up and begin his shift without drinking a mug of tea. He wants to fill his new day with energy. 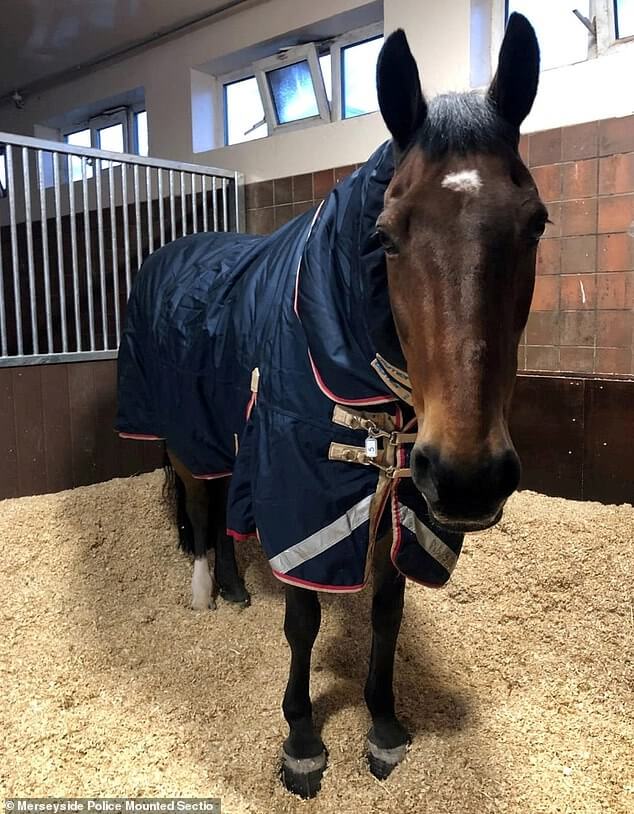 Jake is a police horse in the UK that has been doing his job for 15 years. He polices football games and serves in the police.

The horse has shown calm and responsible behavior during the years of his service. 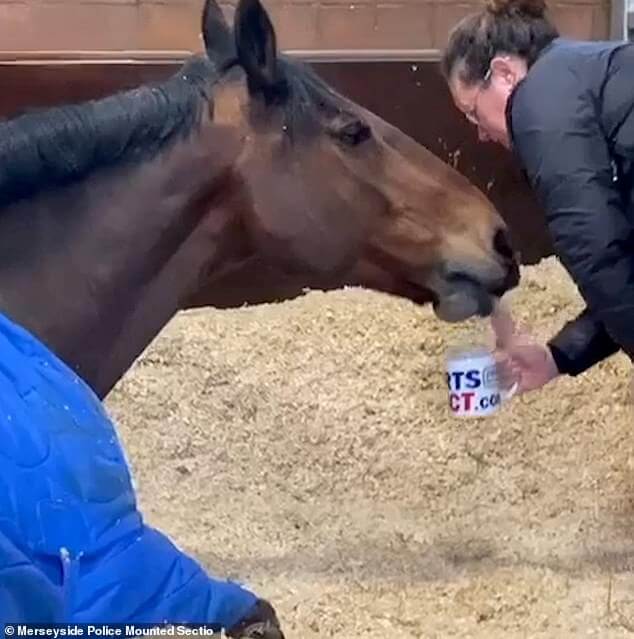 The only thing Jake requires is a cup of tea in the mornings to start a day full of strength.

The tea he drinks shouldn’t be too hot to burn his tongue and not too cold. It is more awesome if some milk is added to the treat. 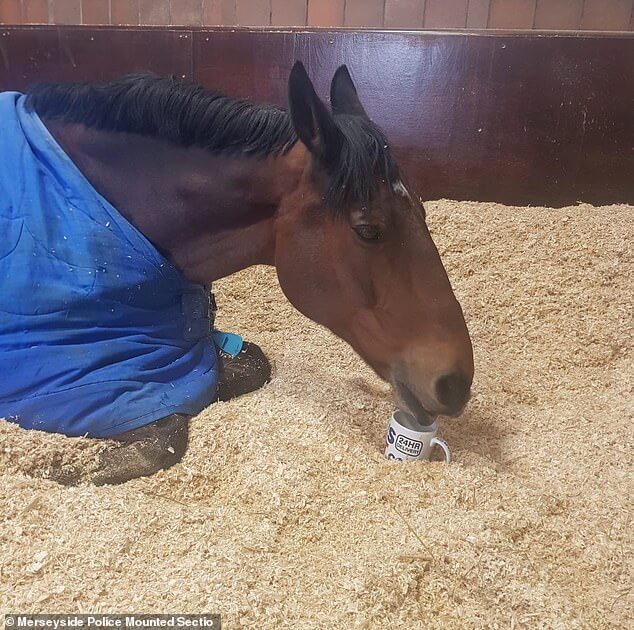 Jake is considered to be a horse with a character. He is always thankful for everything he is given.

The only favor that caretakers can do for the lovely creature to start his day is preparing a mug of tea. What a way for an animal to make its day!