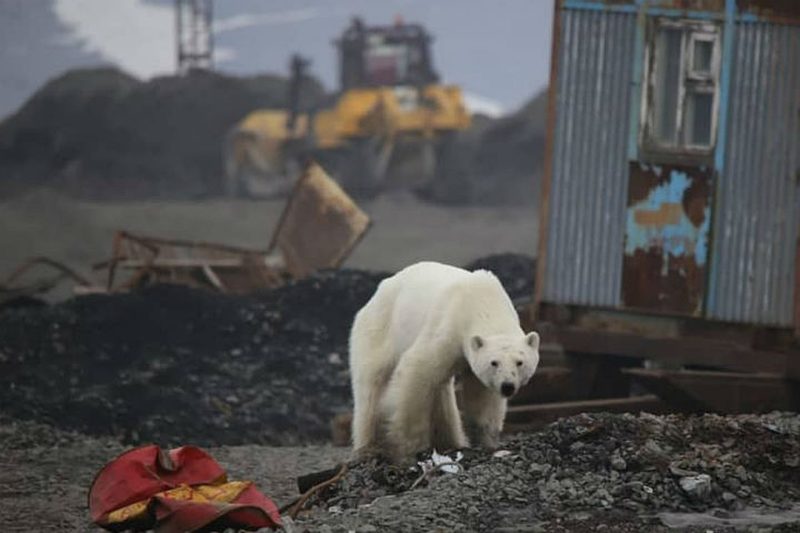 She showed no particular aggression towards people. Therefore, fortunately, no one thought to shoot her. 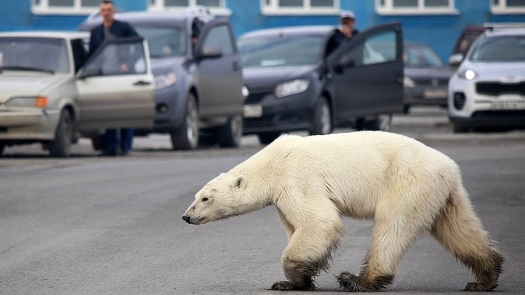 Now the animal was caught and sent to the zoo. Here the she-bear will stay while the veterinarians will deal with her rehabilitation. After all, after such a forced march, the animal was exhausted.

Those who saw the bear noted that she walked with difficulty. She staggered around in search of food from a trash can to a trash can. 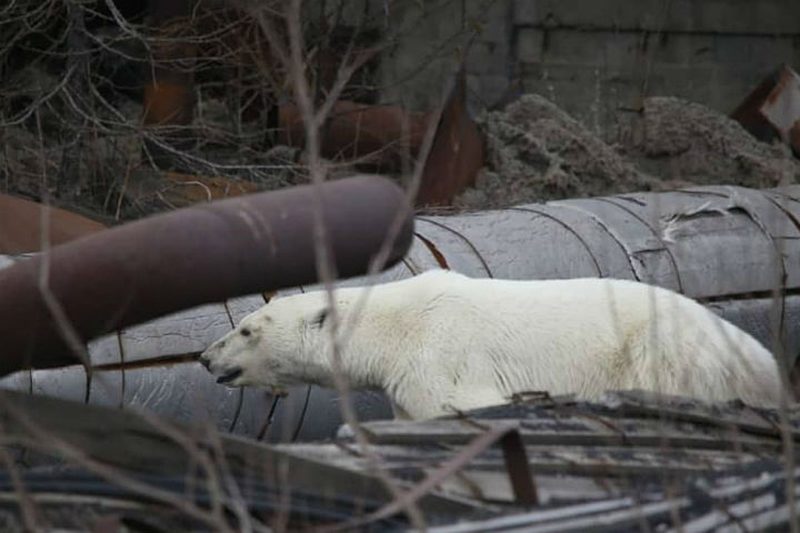 The veterinarians found that the waste she ate severely damaged her bowel function.

In order not to burden the digestive system, at first the bear was allowed to eat a little. But the amount of food was gradually increased. According to the zoo staff, the beast reacts to people with a growl. In principle, this is normal. So the bear is not stressed.

When the body of a wild animal is restored, it will be returned to its natural habitat.

We would like to believe that there the bear will still be able to eat normally and will have as little contact with people as possible. She had better stay away from them. After all, next time everything can end more sadly.