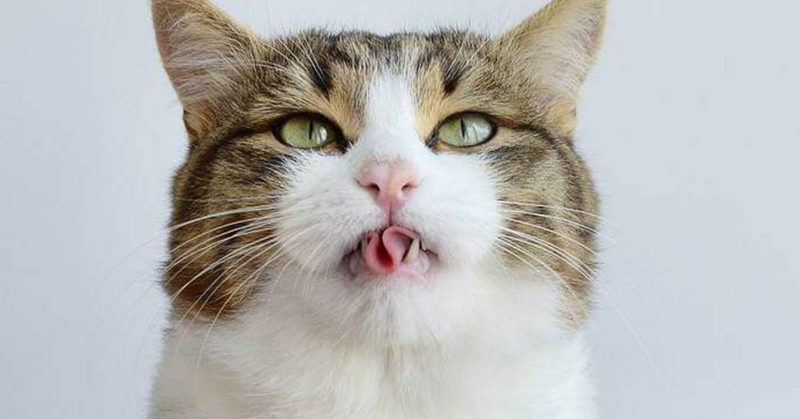 Any pet on our planet is really good in its own way. One is distinguished by an unusual color, another has an original character, and one has unique features presented by nature itself. For example, in the case of the popular cat Rexie.

The thing is, when the cat was small, he had to endure a rather serious spinal injury. Since that time, Rexie’s hind legs have not worked at all. But, as can be understood from the pictures of the pet, it does not bother him at all.

The pet lives exactly like the most ordinary cat. True, he cannot jump on a too high surface. And then, if he lets know what he needs, the owner always comes to help.

Rexie walks with the help of a special pink stroller that supports his legs. 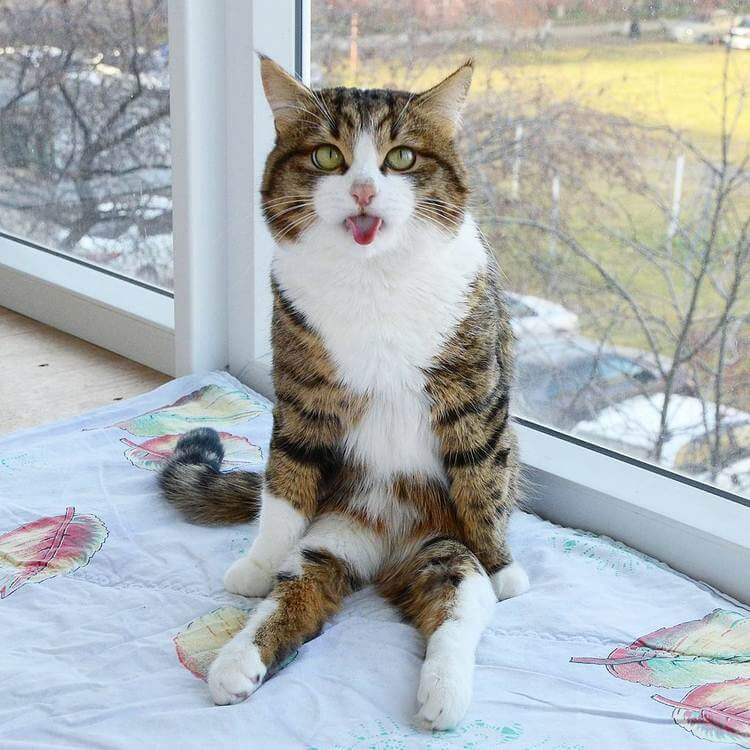 This cat loves to have fun and pose for the camera. And so it’s not even strange that the pet’s Instagram account has about 200,000 subscribers from all over the world.

And everyone is delighted that the cat never gets discouraged and does not pay attention to its flaw! 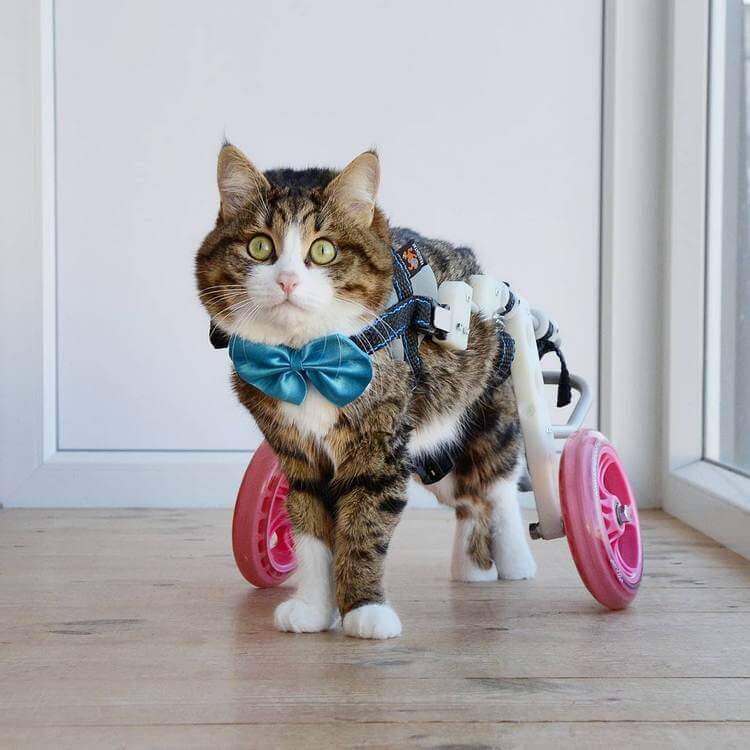 Now the cat Rexie is already 3.5 years old. Most likely, the pet does not even suspect that something is wrong with him.

After all, the owner did everything to ensure that Rexie was the most complete and happy cat. 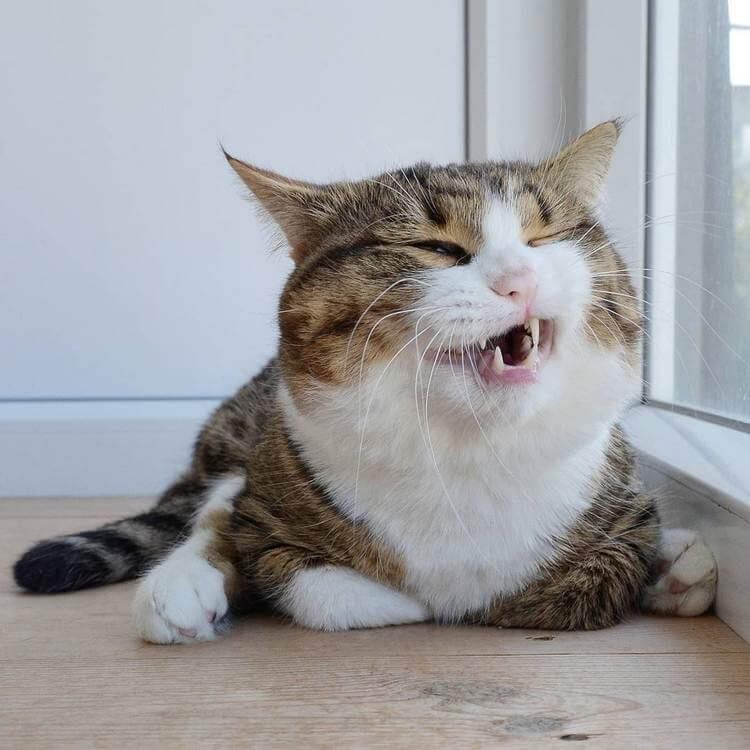 But it is not the cat’s wheelchair that attracts most of all. The fact is that he became a star with the help of incredible charisma. Sometimes it seems that Rexie can use all the emotions that are only available to human understanding.