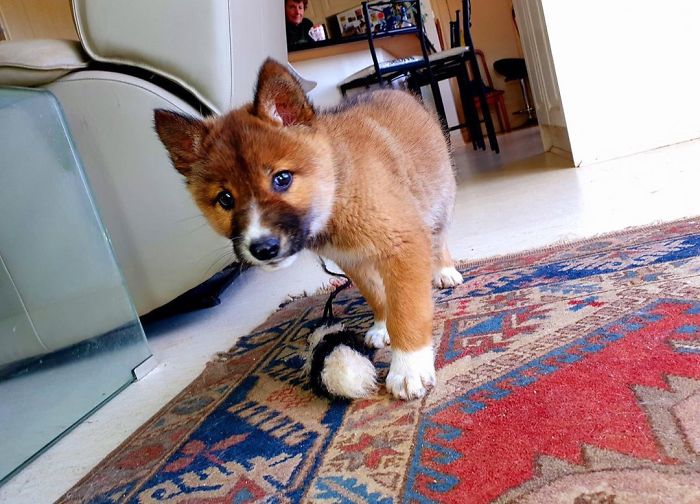 As practice shows, not only snow can suddenly fall on your head. In Australia, snow is an extra rare occurrence, but there are a lot of large birds of prey there.

One of them accidentally dropped her prey in the yard of a farmer who lives in the town of Wandiligong. The man did not immediately understand what had happened. At first, he heard crying and plaintive whining, and then he found a little puppy. 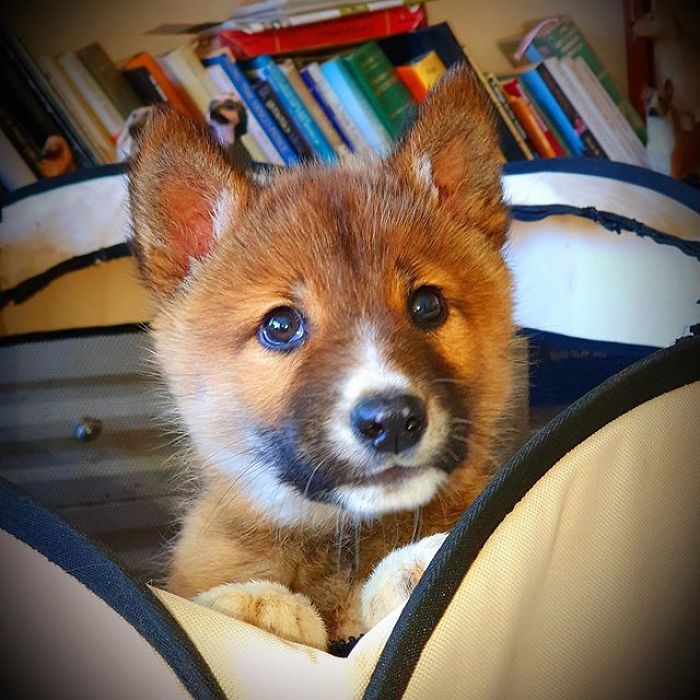 The doggie was the most ordinary in appearance. The farmer thought that he ran away from his neighbors, but no one in him recognized his pet. The baby was given a name – Wanda. She looked shabby and they decided to take her to the vet. 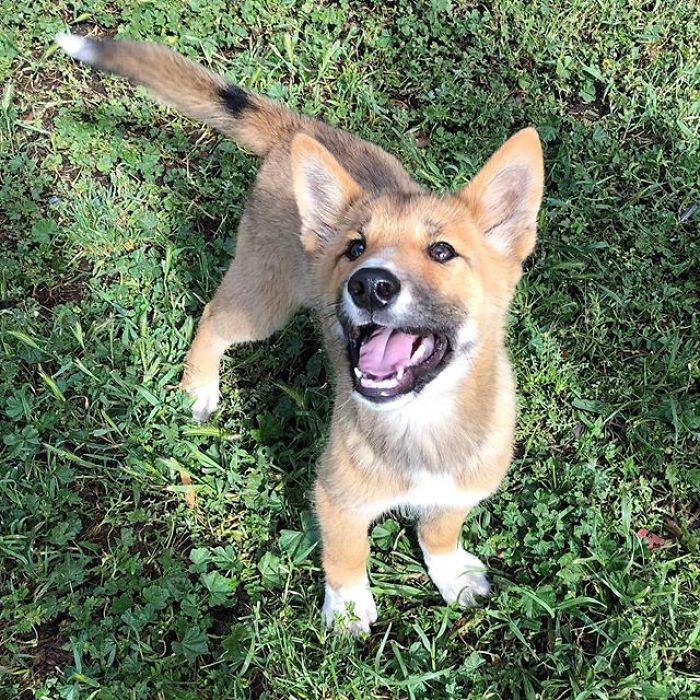 After examining the puppy, doctor Rebecca Day found deep scratches on its back, as if from the sharp claws of a bird. They often steal puppies and little lambs, so this was not surprising. The veterinarian was alarmed by another circumstance – the baby did not have a “puppy look.”

Wanda was very friendly but behaved suspiciously. Just in case, Rebecca decided to take a DNA sample and send it to the Dingo Discovery Foundation. After a couple of weeks, the analysis showed Wandy to be a purebred dingo puppy!

A purebred dingo has not been seen in the wild for many years.

Only a few individuals remained in the reserves. Most likely, Wandy became the last purebred dingo to survive in the wild!