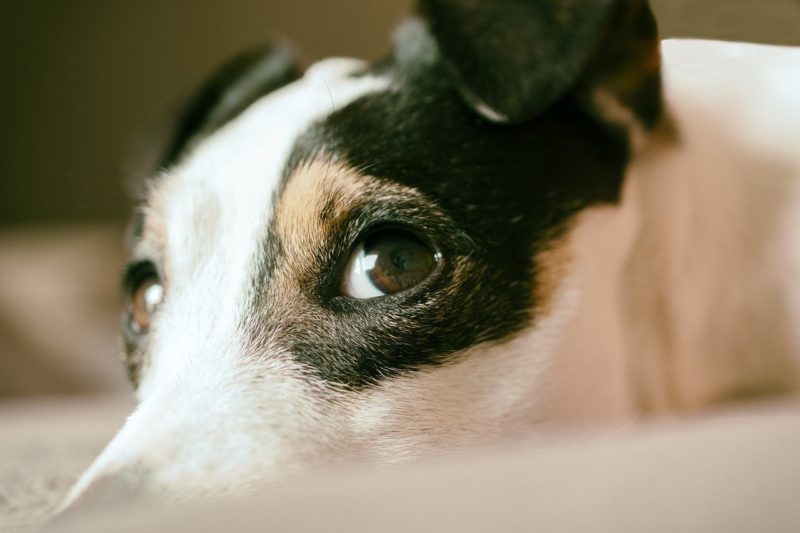 Dogs are able to recognize lies: this was revealed in an experiment set up by scientists from Vienna. 260 dogs of various breeds were involved in the assignments.

First, two opaque containers were placed in front of them, one of which contained a treat. A man unknown to the dogs told them where it was.

The dogs then watched as another stranger swapped bowls.

The third person who appeared after that, trying to show the dogs where the food was now hidden, was ignored: more than 50% of the animals understood that he had not seen the replacement process and could not give the correct indication.

And finally, in the course of another test, confusion with food occurred in front of the eyes of both the dogs and the observer, moreover, the animals were already familiar with this person. 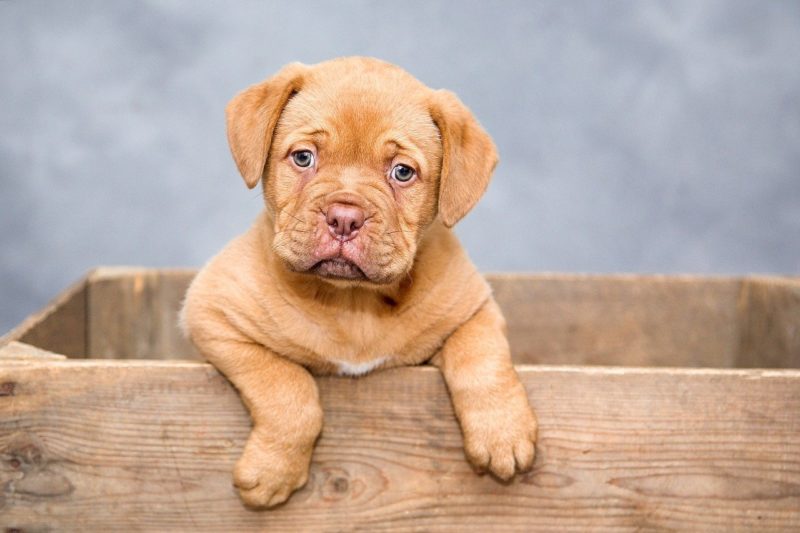 But when he pointed to the wrong container, two-thirds of the subjects ignored his advice.

However, it is not yet clear why about half of the dogs still believed the misinformation: perhaps they decided that a trusting relationship with a person is more important than a tasty reward. 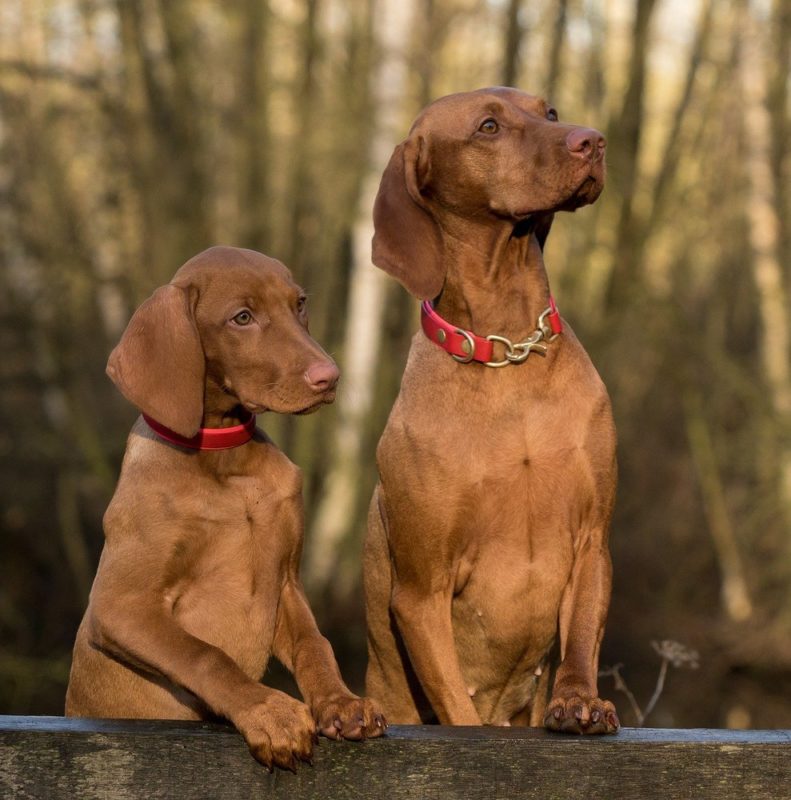 Also, the results can be associated with the breeds of the participants in the experiment: in particular, the most critical were terriers.

These hypotheses are to be tested in the course of the next experiments. The psychological connection of dogs with people, their ability to read emotions is a genetic feature that has been entrenched during millennia of coexistence.