The employees of the shelter arrived at work in the morning and found a dog tied to the gate. As soon as he saw people, he immediately began to wag his tail for joy. Apparently, he was waiting to be found. Where he came from and how long had he been sitting there is unknown.

The poor thing pushed her melancholy little face through the bars of the gate and looked with supplication at the staff of the orphanage.

It’s good that the previous owners decided to leave him near the shelter, and it saved him. People brought the dog to a bad state. There were many human-inflicted wounds on the body. In addition, he had serious skin diseases. 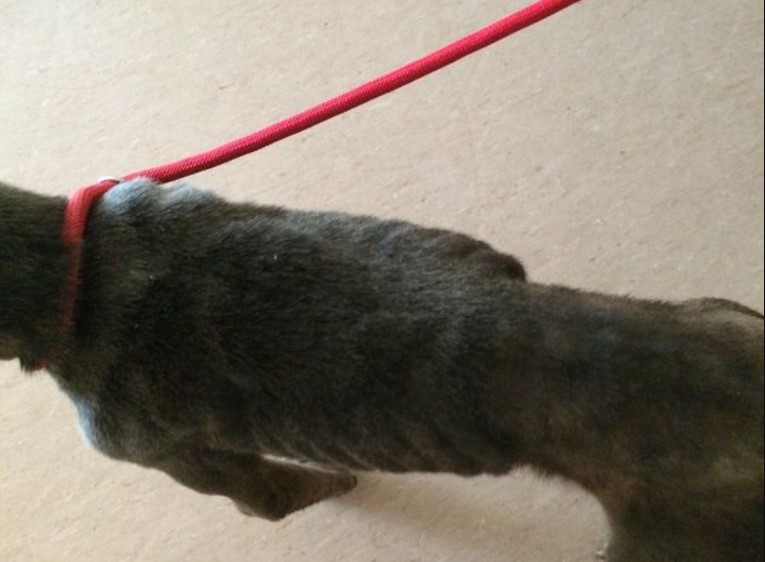 Now he is in good hands, and his life isn’t in danger!

Soon, the employees found a chip.

Having contacted the dog’s former owner, they informed them that the dog had been living with another person for several years. And what happened to him next, is unknown. I wonder, who brought the dog to such a state and then threw it away? 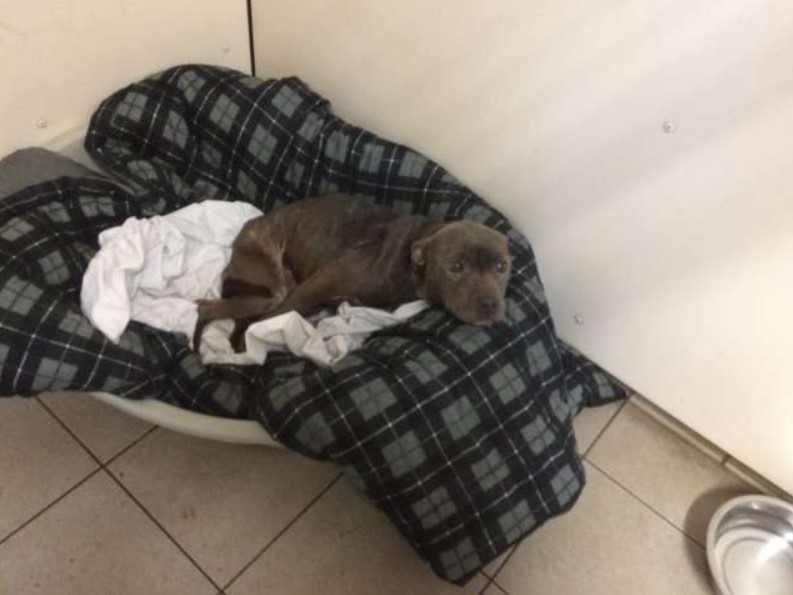 Now the dog is living in the shelter and is on the mend. The staff of the shelter is looking for caring owners for him!