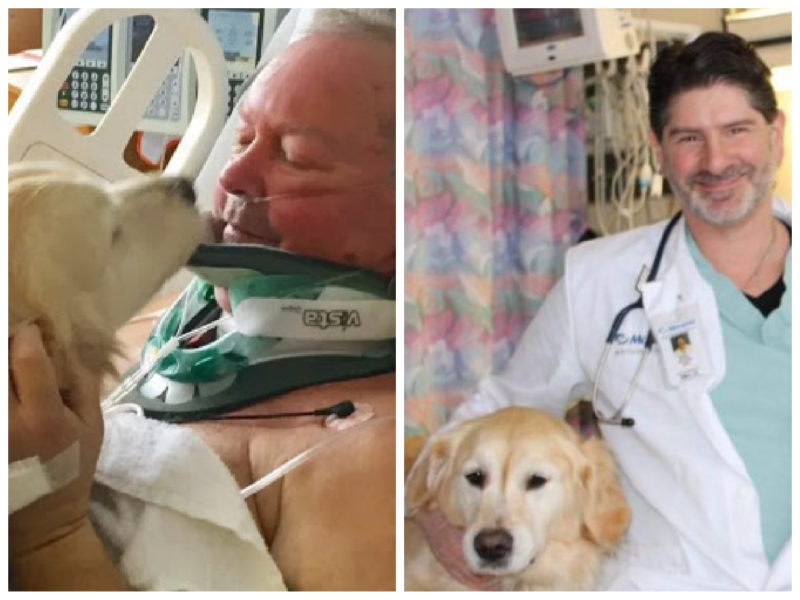 In this article, we will tell you a story of how a dog saved its owner from death by laying on it for a whole day.

A man named Bob lives alone in a private house. His only friend and companion is his golden retriever named Charlie. Children and grandchildren visited Bob quite rarely. 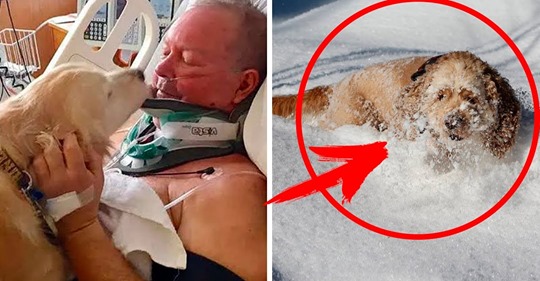 One day in the evening Bob was watching one of the matches and during the break, he decided to go out to take some firewood for his fireplace.

However, on the street, he slipped and broke his cervical vertebrae. Only the loyal dog responded to the call for help. He immediately came running to the owner and began to bark loudly. 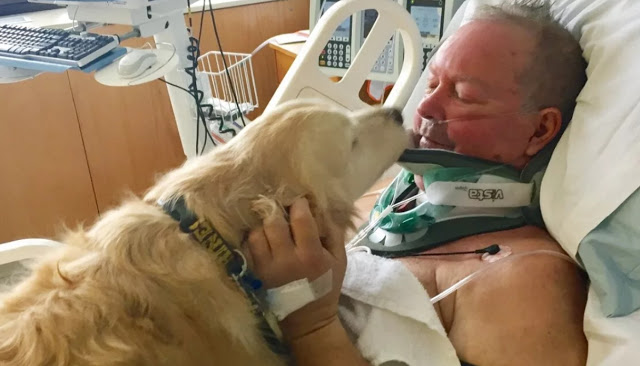 Soon, with loud barks, he wanted to attract the attention of the neighbors. However, there was no response.

So Charlie laid down on his master. By this act, he didn’t let his owner freeze right in the courtyard of his house.

Almost a day later, the son came to the man. He immediately called an ambulance and the man was hospitalized. 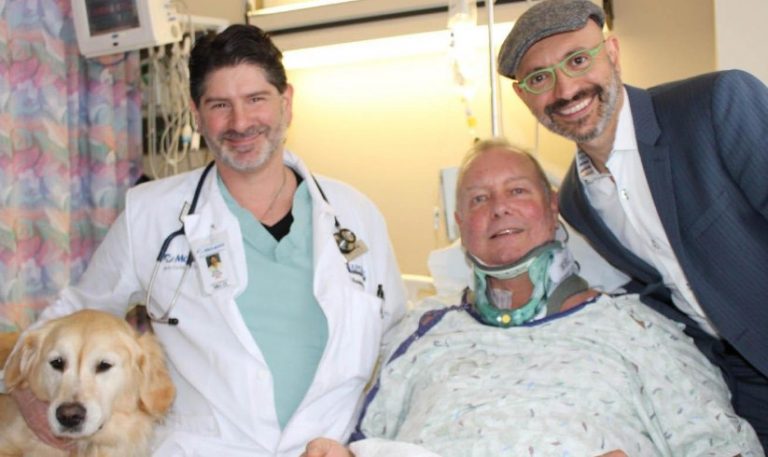 His children and medical staff of the hospital were shocked by such a heroic act of the dog.

Bob himself insistently asked that Charlie be brought to his room. The dog immediately climbed on the owner and began to lick him.

This story proves once again that dogs are truly unique animals, capable of much for the sake of their owners.