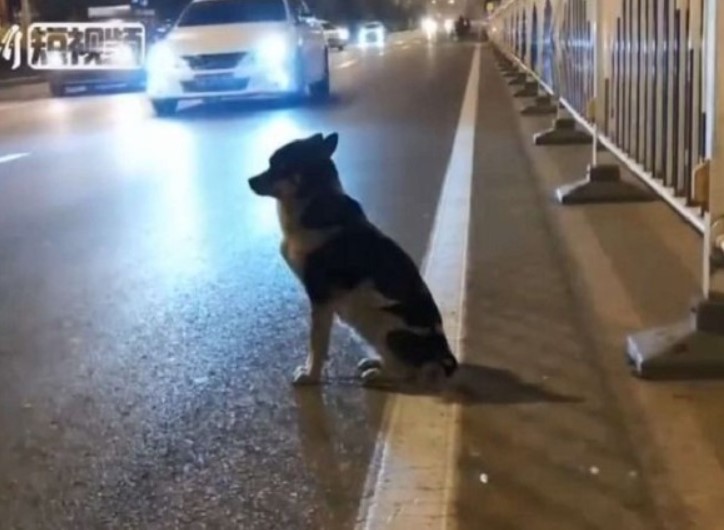 Once a dog was found sitting by the side of a road with a collar around her neck. The dog seemed to be waiting for someone. She was sitting and looking attentively at the cars passing by.

The locals took pity on her and posted several announcements on the internet. 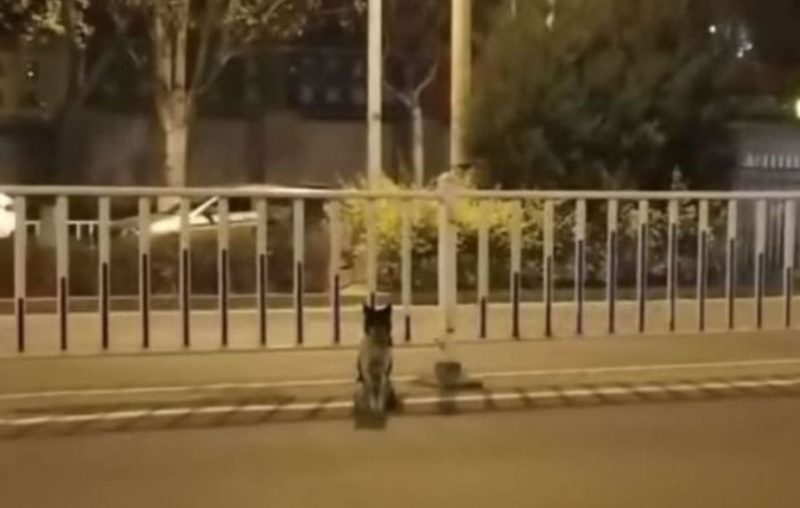 She was not afraid of people but didn’t allow them to come near her either. Volunteers found a temporary home for her, but they failed to catch her. Kind people diligently looked for the owners of this animal with the hope that someone would respond to the call.

But suddenly, someone said that the dog was first spotted near a recently evacuated vehicle. Learning about this, the volunteers went to the police.

There it turned out that when the police stopped the drunk driver, this dog was also with him. And when they asked what to do with her, he just put her on the road. 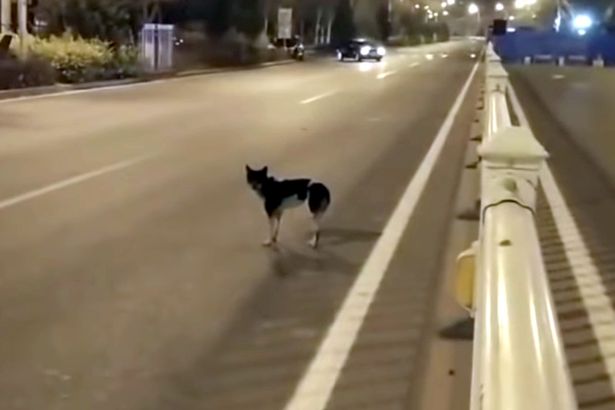 Later, the police decided to go into the forest with the man and take the dog to the detainee’s relatives. When the dog saw the man, she immediately ran to him.

Then she was taken to her relatives and the detainee was returned to the police station.

This is what may sometimes happen!

The detainee was released for a while to save his lost dog: the true example of faithfulness
Share on Facebook