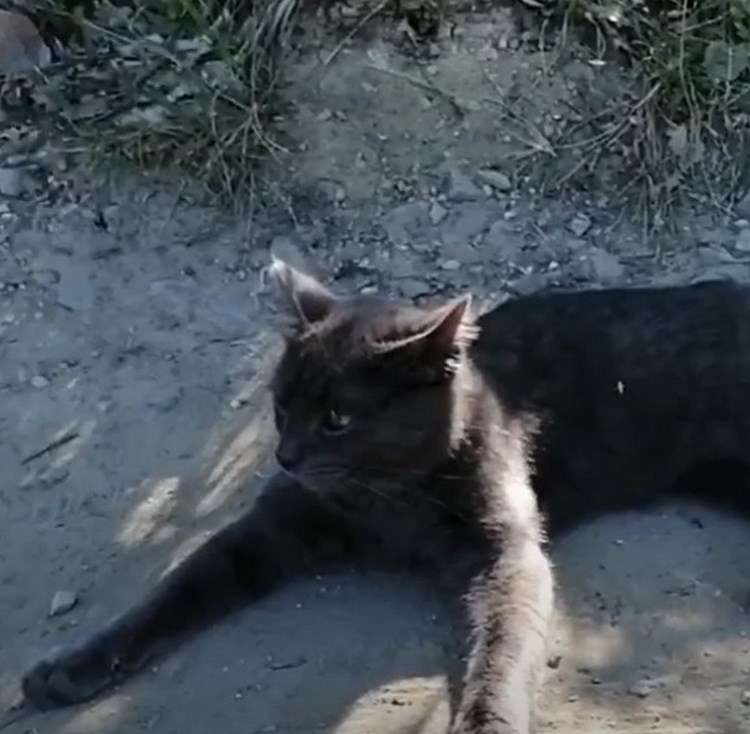 When a cat named Pusha gave birth to kittens, at first there was nothing unusual about it. However, soon her owner noticed that often during the day the kittens were completely alone.

At this time, the cat goes somewhere, despite the fact that the tiny babies cry all day and call their mother back.

This went on for a long time. Until the woman decided to follow her beloved cat. She followed the cat, which immediately after feeding the kittens walked towards the forest. And when the owner saw where the cat was going, she was shocked.

The cat found squirrels that were left without their mother and went to them in order to feed them with milk. 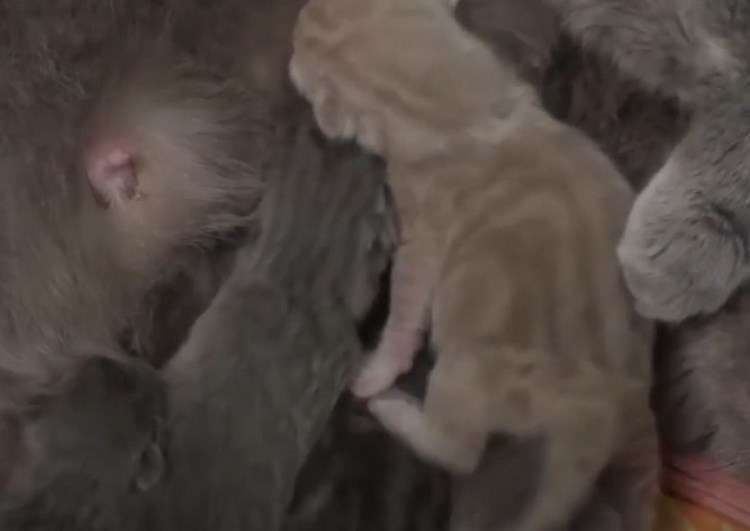 It is difficult to say exactly when and how the cat managed to find these squirrels. However, one thing is clear that she became a mother to them as well. Of course, the woman took the babies with her. 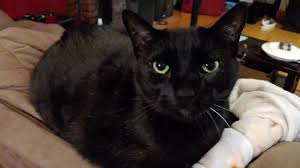 The cat adopted the squirrels into the family and began to treat them as if they were her own kittens.

Since then the big family has lived together in peace and love. The tiny babies turned into fluffy animals. Thanks to the maternal instincts of the cat Pusha these squirrels got a second chance for life.

The cat gave birth to kittens and soon began to leave them alone, running away into the forest
Share on Facebook