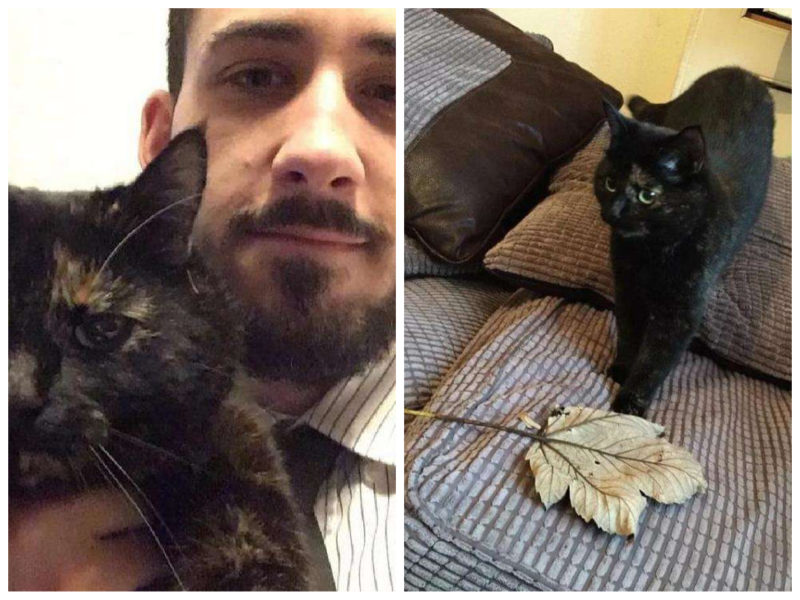 Cats are graceful pets that have surprisingly different personalities.

They are wayward, hooligan, touchy, but at the same time kind and caring. Someone may not believe it, but it is.

Sincerely adoring their owners, kitties try to please them with the yummiest things on the planet: frogs, mice, insects, small birds. And they get surprised why people don’t even want to try such delicacies.

The young man, waking up, often found strangled mice, even lizards and some birds on his pillow. It was his pet who ”spoiled” him – the cat, that did not want to return home from a hunt operation with empty paws. 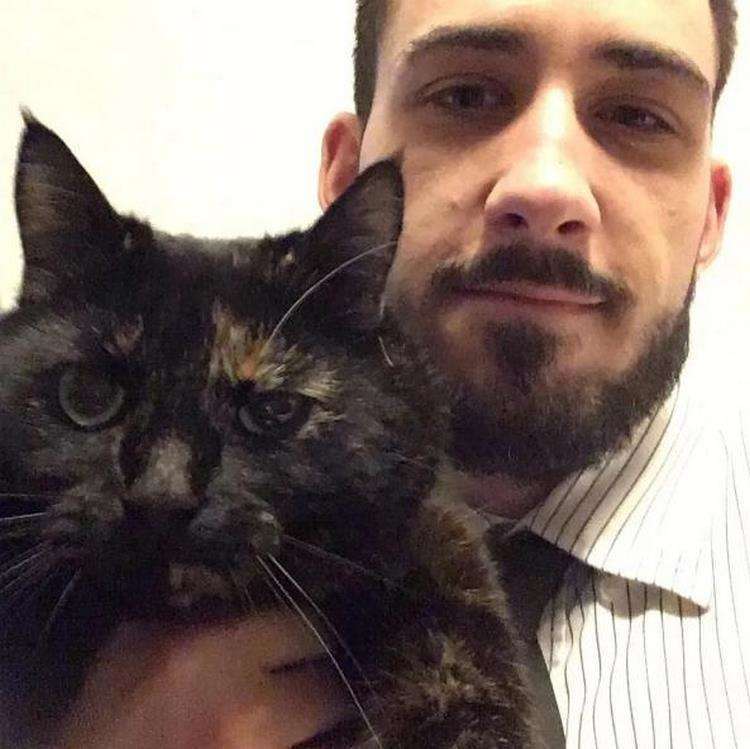 At first, she was offended by the fact that Ben was not at all happy with such gifts, and she persistently studied the taste of the owner. After going over all the possible ways to feed the man, Baloo brought him a leaf from a tree.

It was very unexpected, but to the surprise of Baloo, Ben liked such a gift. Trying to show this, he played with her with the leaf he brought, and the cat understood how to please the capricious owner. 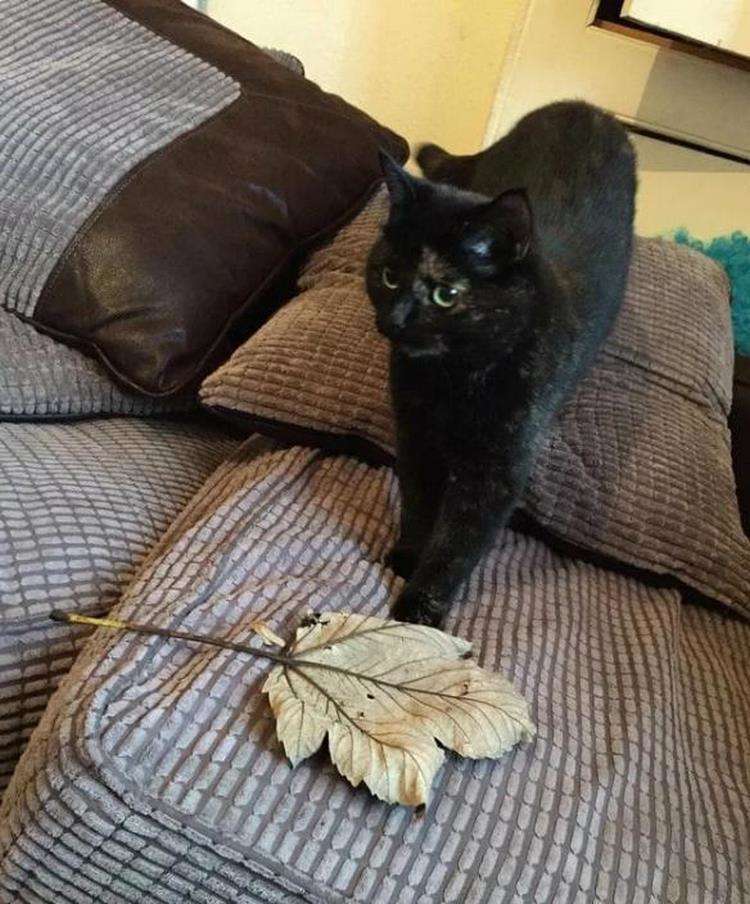 Now, returning from a walk, Baloo always brings him a piece of leaf, which seems to her especially beautiful.

Ben is just happy. “It’s much nicer than waking up with some kind of living creature,” he assures, and it’s hard to argue with that. And Baloo simply resigned herself to the strange taste of her master and still carries him the leaves from the trees, proving her love with such a touching gesture. 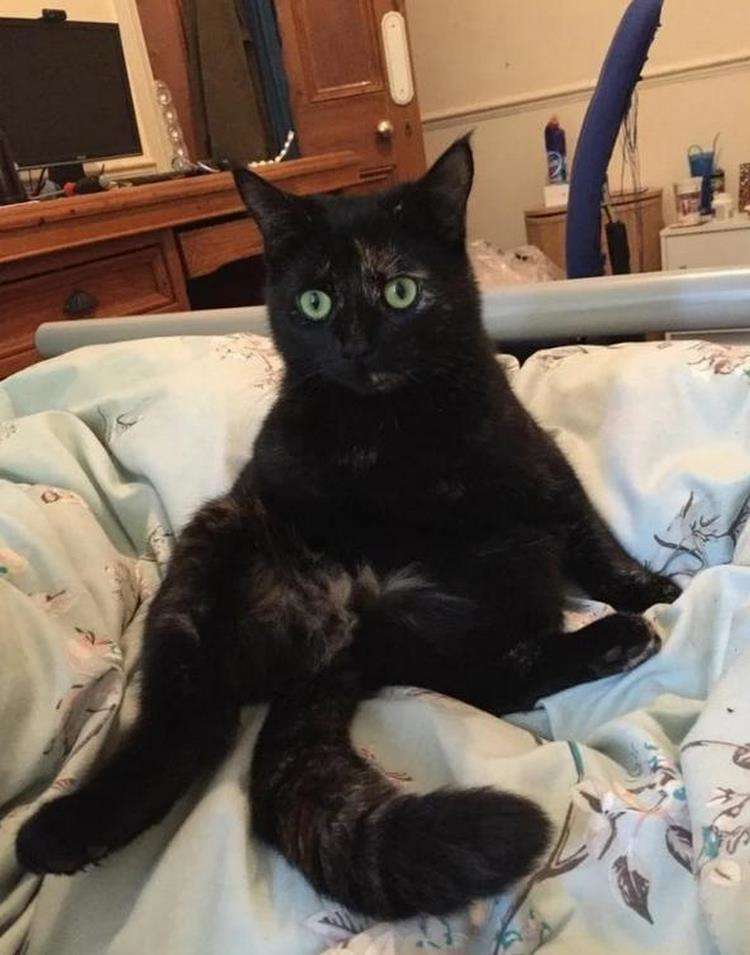 This story amazed the Instagram audience and all followers began to share observations of their favorites. And yet, not a single cat in the world has guessed to please the owner as the clever Baloo did.

The cat brought mice and lizards to her owner, but he just threw away her “presents”
Share on Facebook