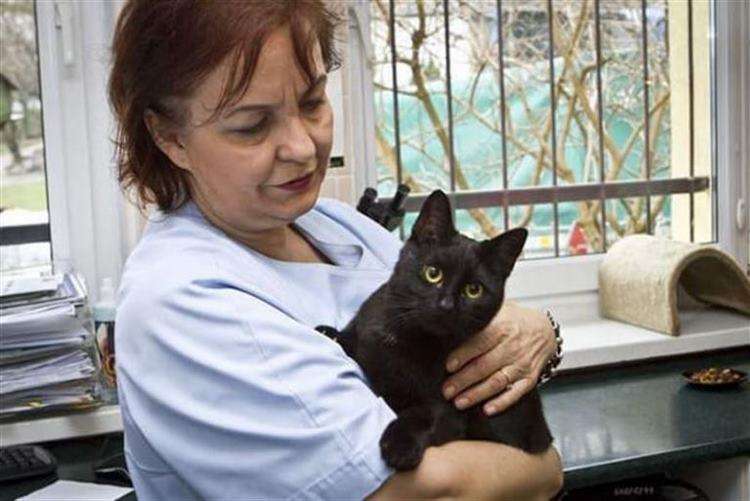 Meet this black called Radamenez that lives in the Polish town of Bydgosz. And he works as a doctor! Yes, you heard right: Radamenez treats other animals. The most important medicines in his arsenal are positive energy, love and care.

According to the veterinarian, Radamenez ended up in the hospital last September. He was only 2 months old and suffered greatly from a stomach infection that caused his fur to fall off. The baby had practically no chance of recovering.

The treatment lasted for several months. Radamenez was constantly given injections, IVs and medications. The cat endured everything steadfastly and looked at the people with gratitude. The efforts of the veterinarians paid off!

The baby recovered and grew stronger day by day. 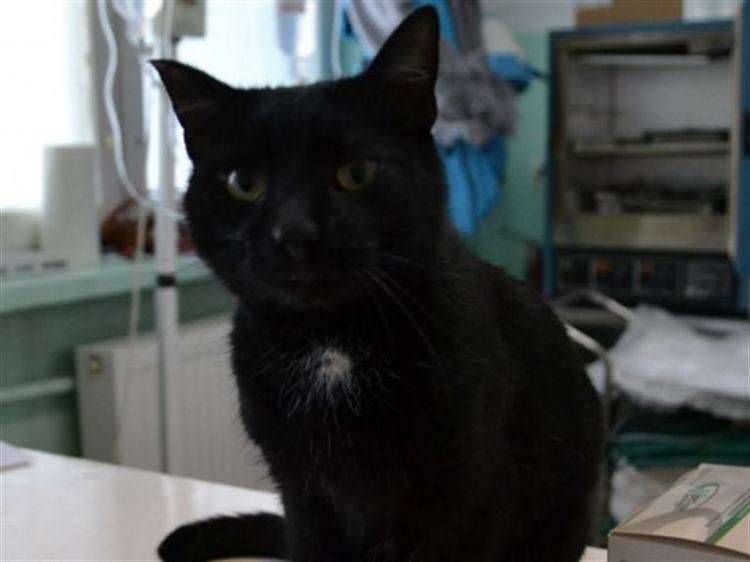 It would seem that this story received a wonderful ending, but that’s not all!

Radamenez, that narrowly escaped death, decided to help doctors save the lives of other four-legged patients. The cat stayed at the clinic and began to support other animals. 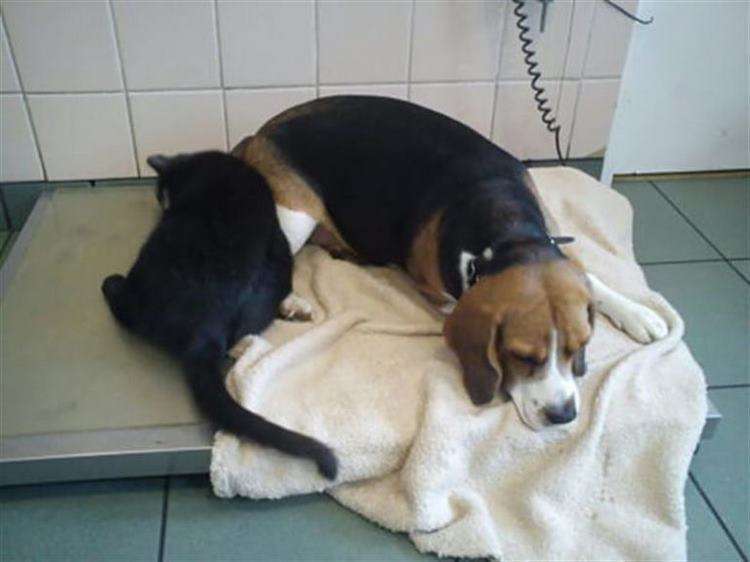 Radamenez became a 24-hour nurse. He is constantly near sick animals. He pays special attention to those patients who have to undergo difficult operations.

Radamenez lies next to them, licks and talks about something with his purr. He is equally attentive to both cats and dogs. Just look at these touching pictures! How amazing!

This nice white-mustached cute Gringo cat goes viral on Instagram: he is quite adorable